Pumpkin spice latte season may be America’s favorite season as a whole, but as the air finally crisps and the leaves begin to brighten into shades of red and gold, there’s one state that manages to drink more pumpkin spice lattes than all the rest. While most might think that the sweet spiced coffee beverage would be most popular in New England, where it seems like modern-day autumn “culture,” those assumptions would happen to be wrong. 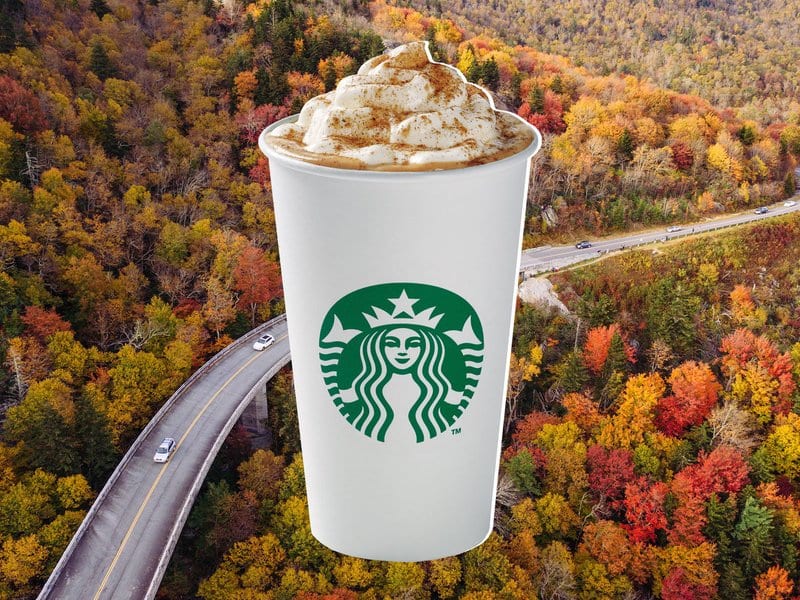 As picturesque as New England may be on a cool fall day, it was Oregon that happened to take the top prize for pumpkin spice latte consumption. Other than this singular, West Coast, winner, the runners-up for the next highest consumption were all Midwestern states, including Wisconsin, Ohio, Iowa and North Dakota, all of which have deeply ingrained farm culture. On the other hand, the states with the lowest pumpkin spice consumption happen to be two of the fall foliage capitals of America, Vermont and Maine. 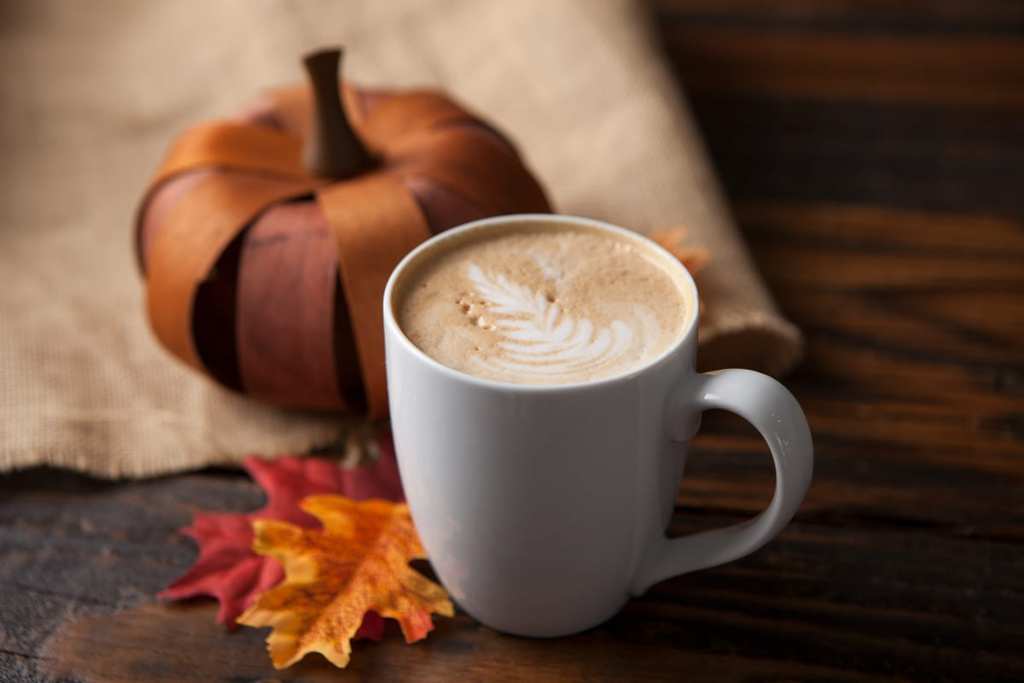 The conclusion was drawn based on a review by the company Square, who looked into the transaction data of the coffeehouse that use their card readers in order to determine how many of their transactions throughout the last year were pumpkin spice lattes, then they adjusted the data based on the populations of each state. 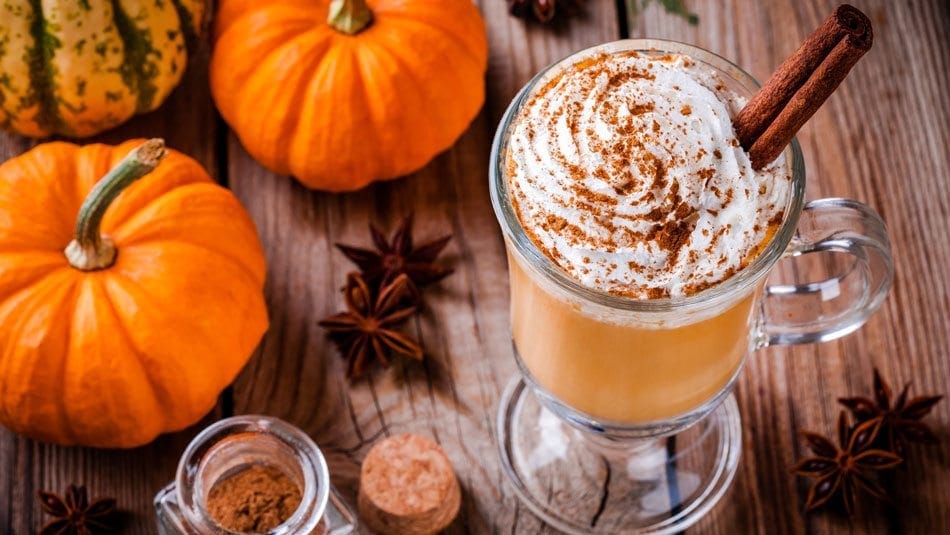 While the pumpkin spice latte is a drink that was first rolled out nationally by Starbucks in 2003, pumpkin spiked desserts have long been a part of the American culinary tradition. As the drink has continued to gain in popularity, many other chains have been cashing in on the hype, which has led to what some analysts call as “pumpkin spice tax.” If you want to avoid the steep price tag that comes with a prepared pumpkin spice latte, which cost on average about $4, you can simply mix the spices yourself.

All The Amazing Benefits Of Eating Ginger

When you’re trying to be healthy, it’s hard to know what to do. Everyone has an idea about what you ...

You know the food at a restaurant is worth eating when the waitlist is two years long. Regina’s ...

Try Out These Potassium Superfoods That Aren’t Bananas

Many of us have heard that bananas are a great source of potassium, but what if we’ve had it with ...