One of the best parts of biting into a Snickers bar is the way the chewy caramel, fluffy nougat, and crunchy peanuts all contrast each other, but it seems that a number of customers think otherwise.

Instead of just telling them to try a Three Musketeers bar or something else, Snickers has heeded their calls to incorporate increasingly popular nut butters into their chocolate bars. Finally, Snickers will be releasing a line of creamy bars that make use of almond and peanut butter instead of crunchy almonds and peanuts. 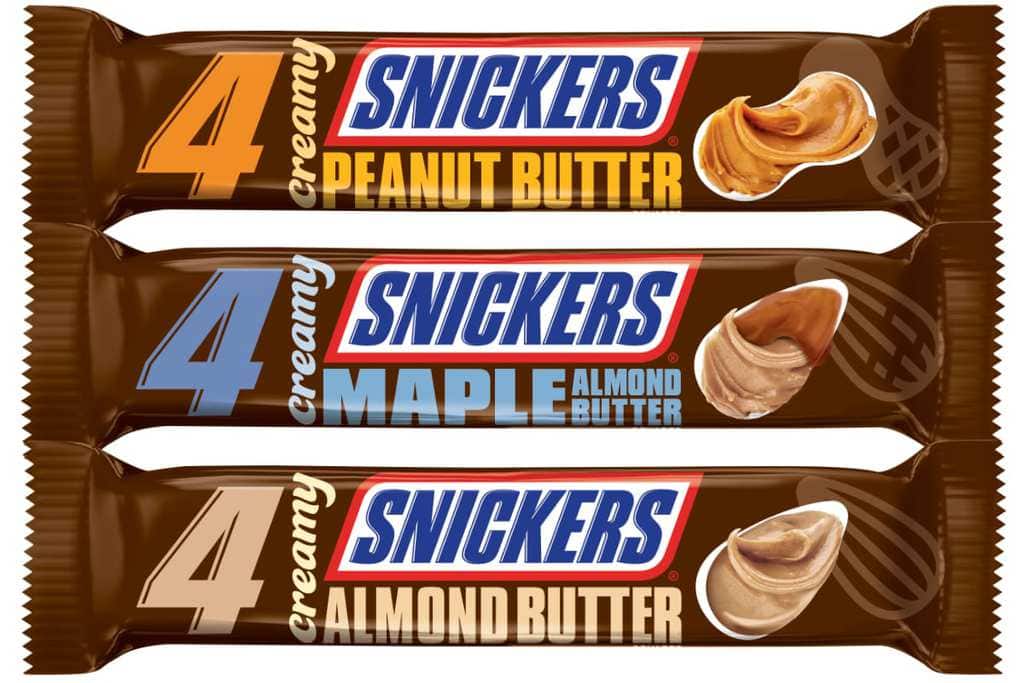 “For nearly a century, fans have made the classic Snickers bar an icon with its satisfying layers of nougat, caramel, and signature peanut crunch,” Josh Olken, the brand director of Snickers explained in a statement, “We listened to our consumers’ desires for new tastes like almond butter and paired it with an innovation on texture. With Creamy Snickers bars, our fans can discover new tastes, and can now get Snickers satisfaction in both crunchy and smooth.” 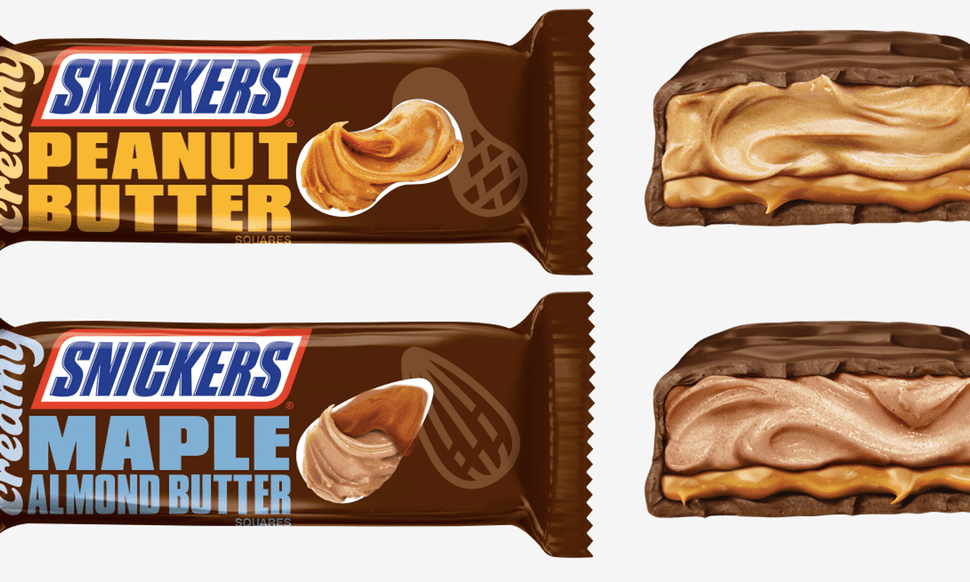 The least surprising in this new line is the peanut butter snickers, which simply moves the peanuts from an added crunchy element to the creamy element, which was once provided by pillowy nougat. The new bars will forgo the nougat all together, in order to make room for the new ingredients. The other two flavors to be released in the creamy line are a standard almond butter filled bar and a maple almond butter bar. 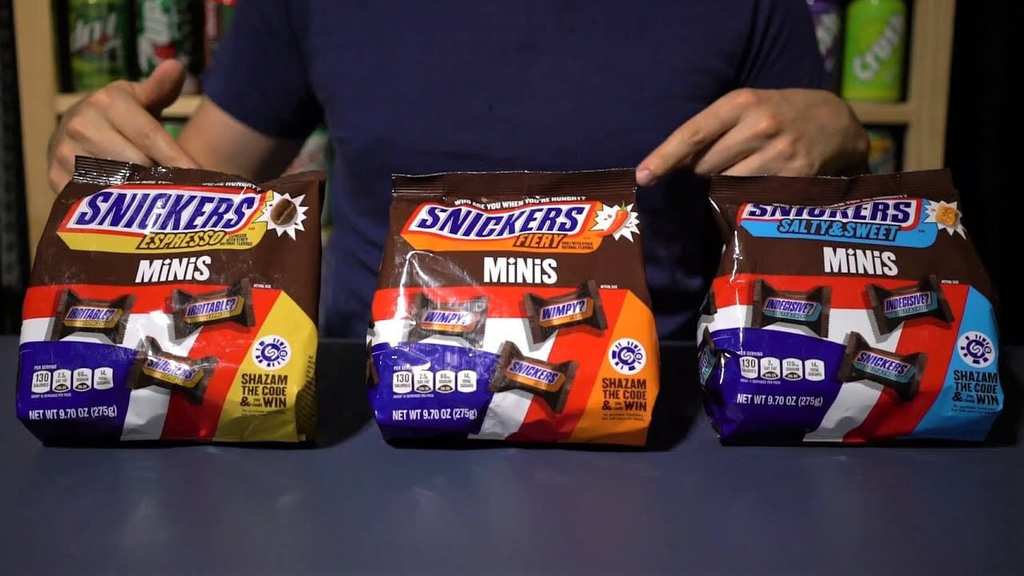 This is not the first time Snickers has made attempts to innovate its classic candy bar. Last year, the brand released three new flavors, one that was considered salty and sweet, one they called fiery, and a third with espresso, though it seemed those new flavors failed to take. Let’s see if the latest release has more luck than their last one.

These Are The Most Expensive Restaurants In The World

You might love food, but how much would you be willing to pay for a dish? A few dollars? Maybe ...

With cupcake boutiques popping up in every city, bakeries began looking for new ways to sell the ...