While PSL (Pumpkin Spice Lattes) may have only really risen in popularity over the last decade or so, it seems as though pumpkin spice has been around for a lot longer than that. In fact, historians believe that a key ingredient in our favorite flavor has been a thing for around 3,500 years! This is the fascinating history of pumpkin spice. 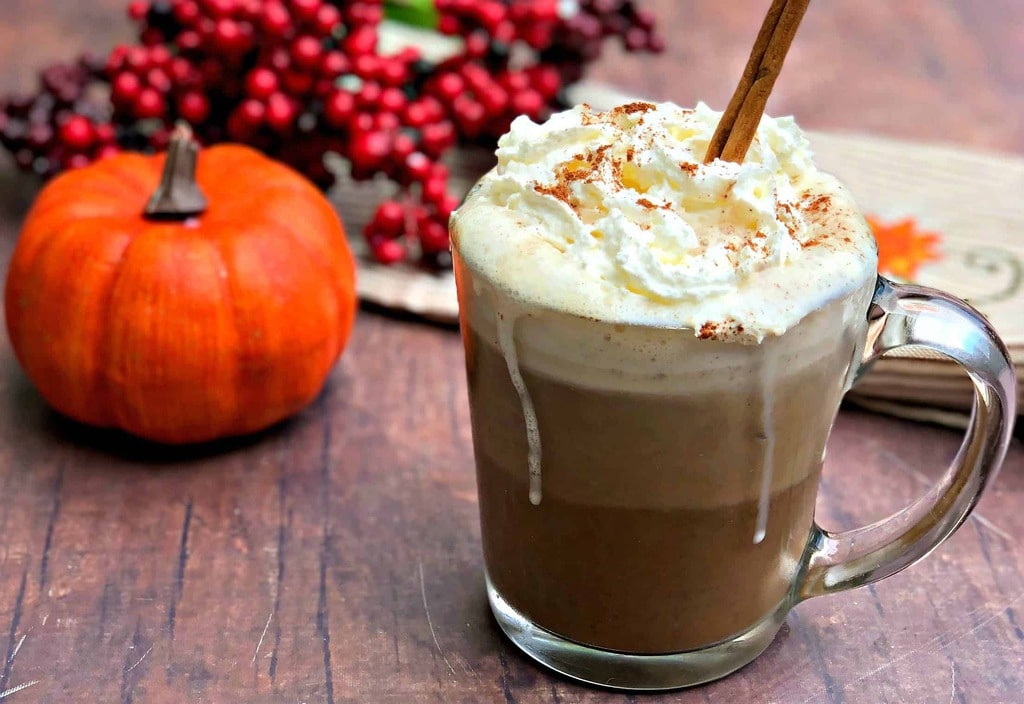 Before we delve into the history of the flavor, do you know what pumpkin spice actually contains? While everyone has their own way of making it in particular, the key ingredients are nutmeg, cinnamon, ginger, and cloves. This is then mixed together to be added into lattes, used in pies, and even on candy corn. It’s a popular flavor mix that people seem to love as soon as the leaves turn brown. 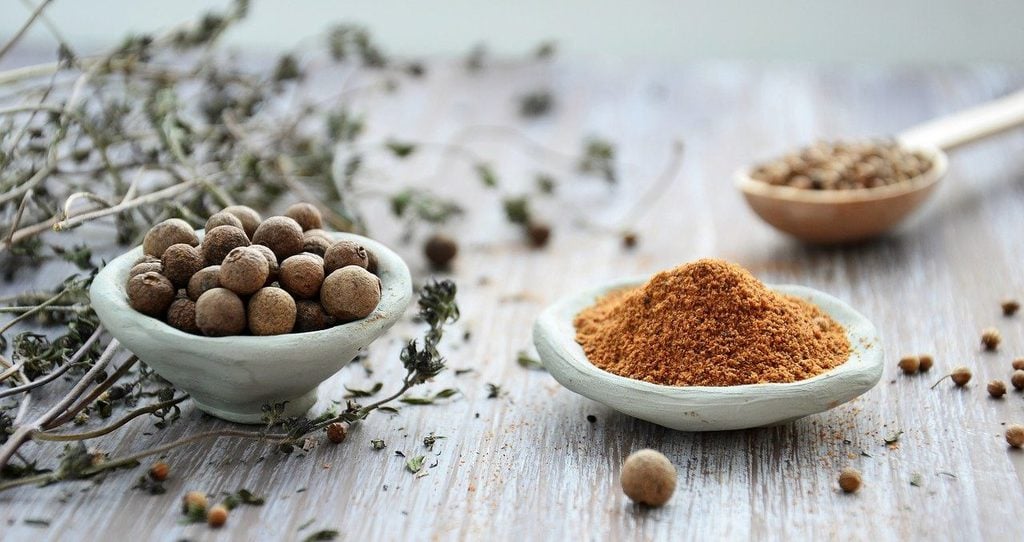 While it’s thought that people have loved these spices and flavorings for a long time, archaeologists have just discovered something fascinating. On Pulau Ay, an island in Indonesia, experts found ancient nutmeg residue on shards of ceramic pottery. While this may not seem like a big deal, those shards are believed to be 3,500 years old! That’s 2,000 years before it was assumed people used nutmeg in anything. 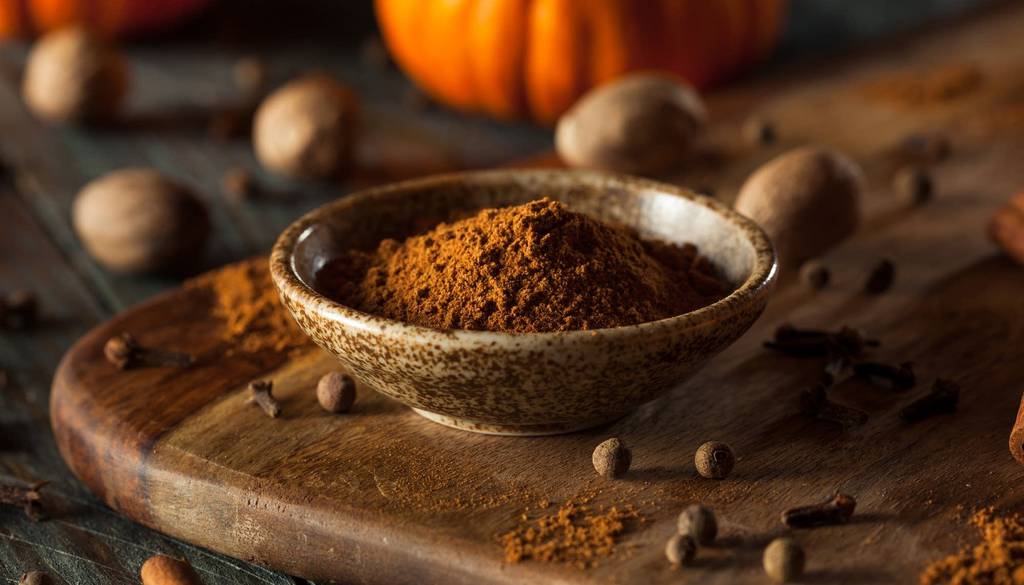 Interestingly, the island where this discovery was made is part of the Banda Islands which were some of the ‘Spice Islands.’ In the 1300s, traders would go to these islands to buy spices and sell them in their home country. It’s thought that the Banda Islands were the only place that nutmeg would grow, making it a hot commodity for traders. People couldn’t get enough of the spice and the Dutch even traded their colony of New Amsterdam for a nutmeg-producing island that the Brits owned.

With half a billion dollars being spent every year on pumpkin spice products now, perhaps the Spice Island traders knew more about our future than they let on!

Channel Your Love Of Chocolate Into A Job At Cadbury

You may never have considered that your love of all things chocolate could be translated into a ...

Chocolate Tacos Are A Thing And They’re Incredible

Let’s be honest; there will never be enough desserts in this world to satisfy our sweet tooth - but ...

You know Danny Trejo as the hardcore tough guy in films like Machete and Spy Kids, but did you know ...