Many travelers find that one of the most enjoyable experiences to take part in when in a foreign country is to taste some of their iconic and most popular national dishes. Food brings people together, nourishes them, and provides comfort. If one’s travels lead them into Palestine, here are three popular dishes that a must-try! 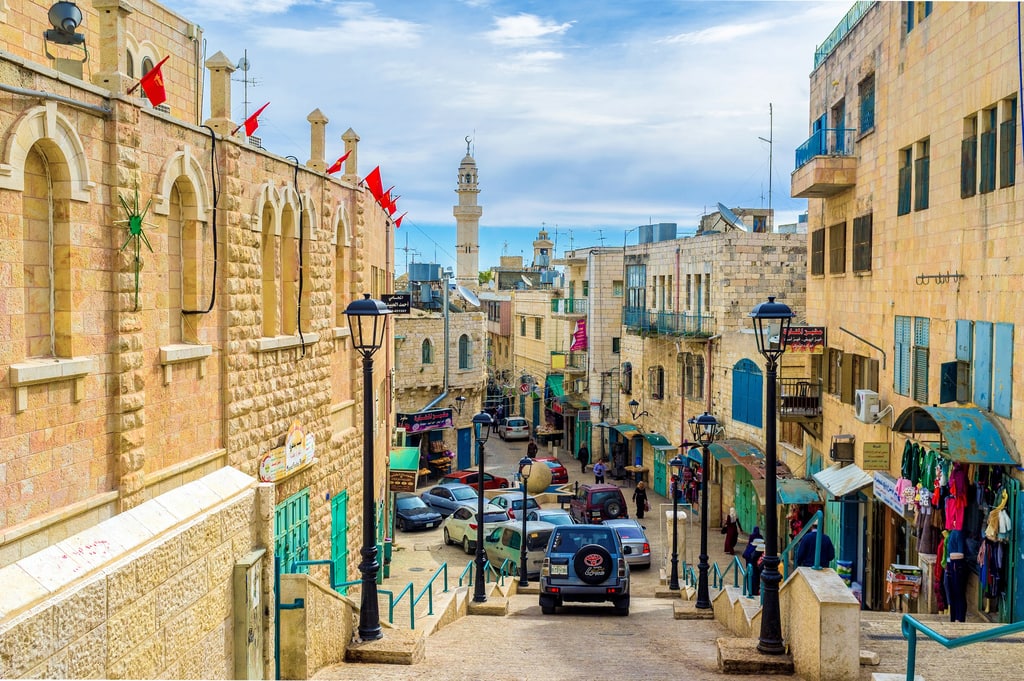 Falafel is made of chickpeas and is a dish packed with proteins. Although it’s considered to be one of Israel’s popular national dishes, it’s theorized that it might have actually originated in Egypt, Palestine, or Lebanon. In the 1950s, falafel started being sold as fast food in the street, wrapped in paper. 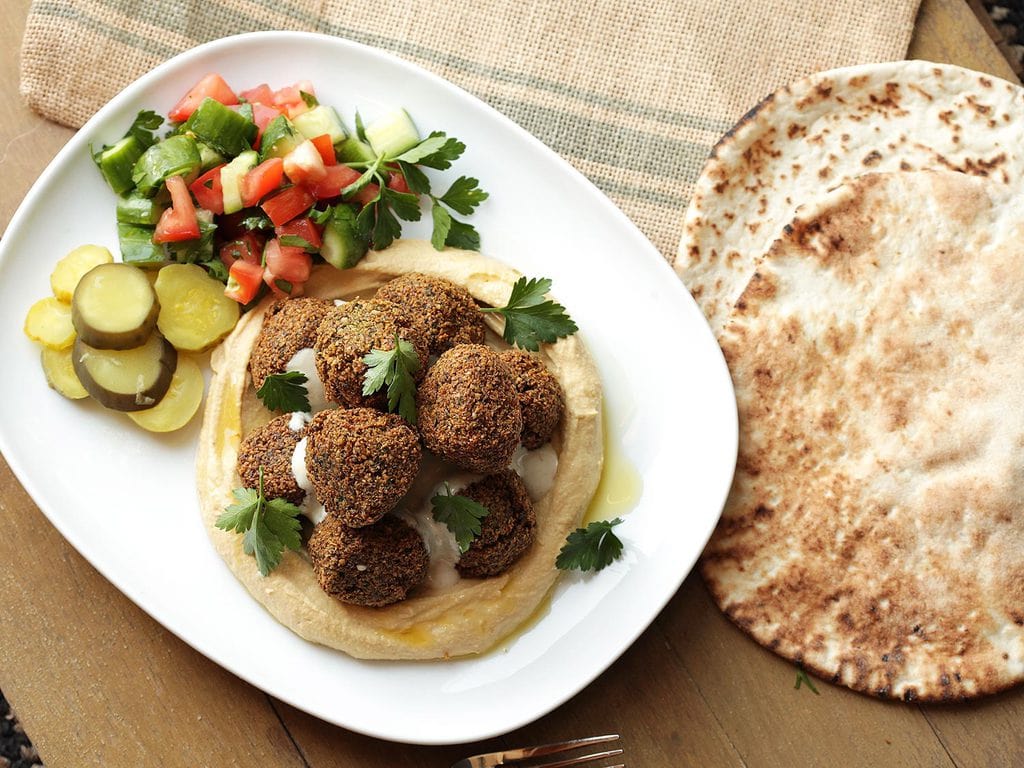 Chickpeas are ground up along with parsley, onions, cumin, and coriander. The mixture is then formed into small balls and deep-fried. Falafel is commonly served in pita bread and paired with pickled vegetables, hummus, garlic-infused yogurt, and tahini dip.

One of the earliest mentions of hummus was in 13th century Egypt, however, the exact origins of this dish remain unknown. It’s a popular and nutritious spread that’s commonly added to pita flatbread or used as a dip for fresh vegetables. 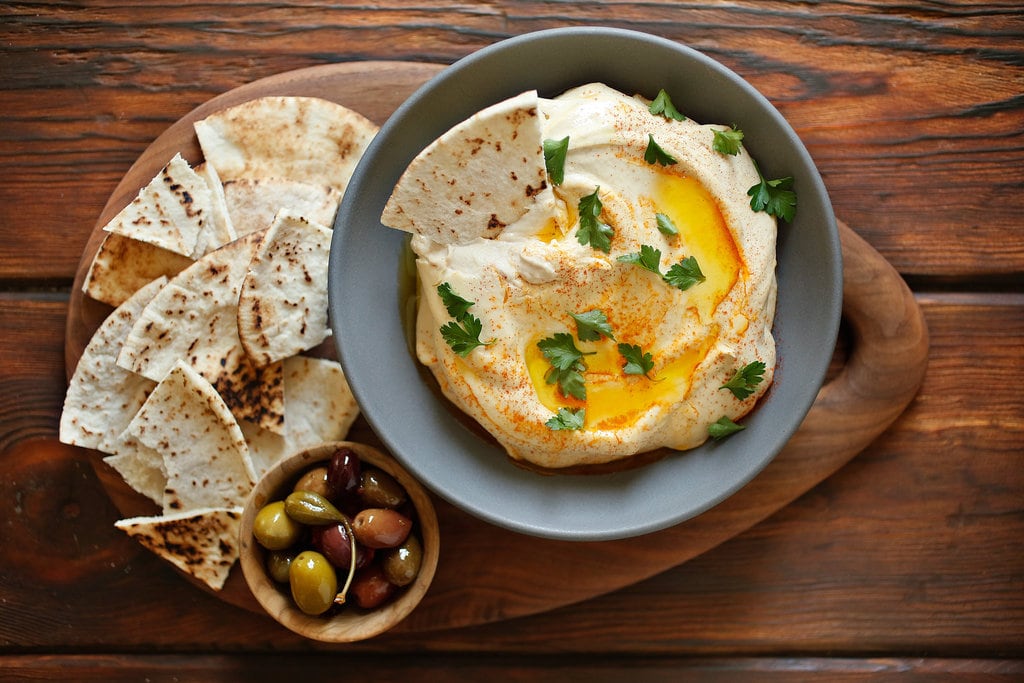 Hummus is made from ground-up chickpeas combined with tahini, garlic, and lemon juice. It’s served topped with a drizzle of olive oil and sometimes flavored with paprika, cumin, or fresh herbs.

Considered the national dish of Palestine, Maqluba can also be found in Iraq, Jordan, and Syria. This dish is made in one pot by layering different ingredients and boiling them until no liquid is left. The dish is then turned over to serve and garnished with chopped parsley or pine nuts. 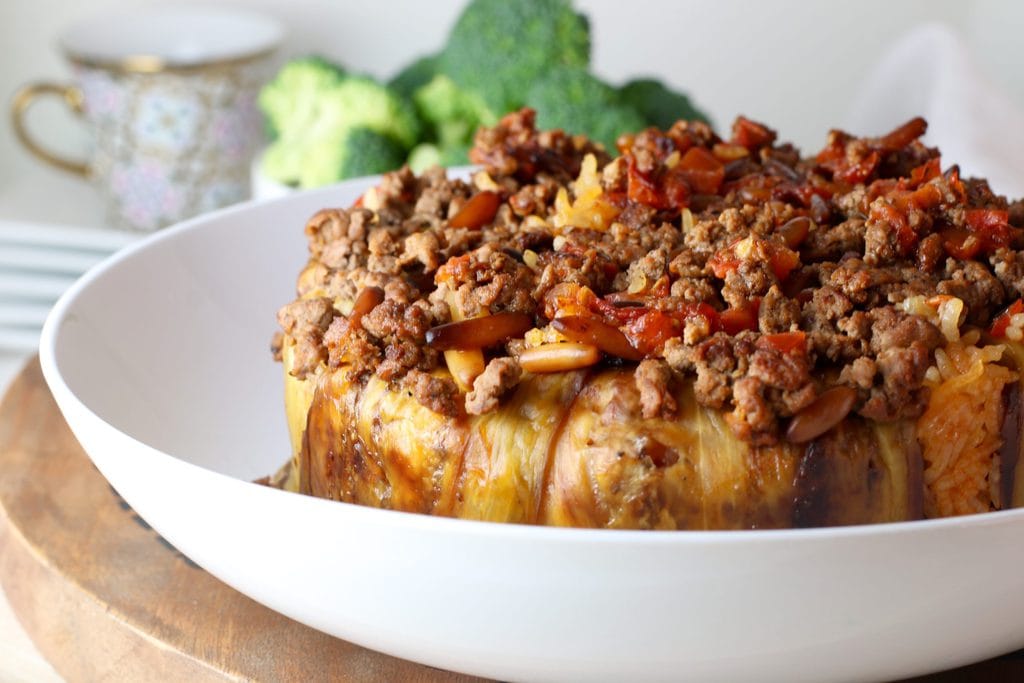 There are several varieties of this dish. It can be made with lamb or chicken, and it can also be without meat. It always contains rice and different vegetables including eggplant, carrots, potatoes, onions, tomatoes, cauliflower, and others. It’s commonly served with yogurt and olives on the side and a salad of cucumber and tomato.

How to Start a Fresh Herb Garden at Home With Ease

Parsley, fresh mint, rosemary, thyme — all these herbs and many others have the power to add a ...

The Top 5 Hottest Hot Sauces Ever

When it comes to hot sauce, it shouldn’t be a surprise to anyone that they make your tongue tingle. ...

Why This Bottle Of Ranch Dressing Costs $35k

Bedazzled food may be one of the hottest trends, along with unicorn styled everything, from toast ...