You might think that pasta is one of the easiest dishes to prepare, even for amateur cooks, but after a group of American exchange students started a fire in their Italian apartment when they tried to cook themselves pasta. The students, who were doing an exchange semester in Florence, went to the grocery store with the intention of making a low key pasta dinner one evening, but didn’t consider that none of them had actually prepared pasta before. Rather than first boiling water, they set the dry pasta in a pot on the stove, and turned on the flame. Within minutes, the contents of their pot was ablaze. 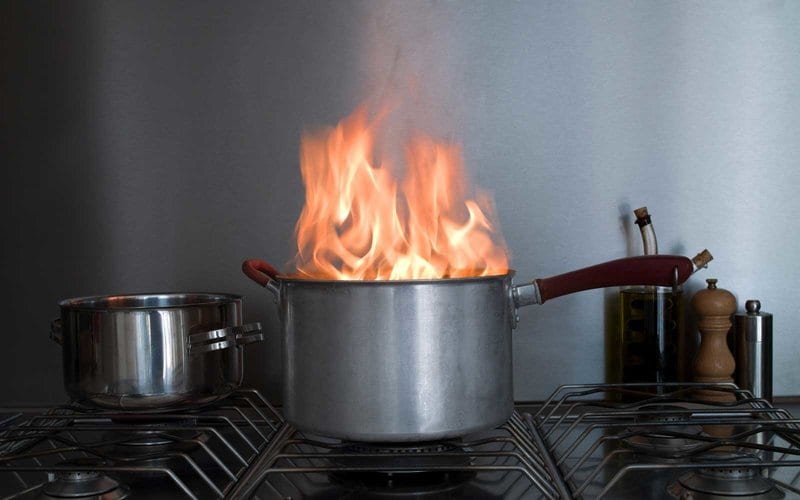 According to an Italian news outlet, La Nazione, the trio were competent enough to immediately call the fire department, who arrived to the scene shortly after the call was placed and doused the flames. No one in their apartment was injured, thankfully, and there was minimal damage done to their kitchen. The 20 year old girls told the fireman that they genuinely had no clue water was necessary for cooking pasta. Some speculate that perhaps they were struggling to understand the directions in Italian on the box of pasta, however, that assumes that none of the three girls had ever made pasta or seen someone making pasta in their 20 years on Earth. 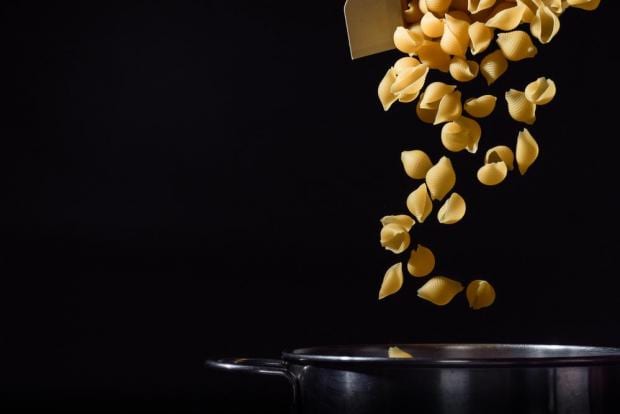 Naturally, Italians had a range of snarky reactions to the story, from considering that everything in America is already pre-made, so how could they have known to boil water first, from suggesting that American women don’t know how to cook in general. One well regarded chef in Florence, Fabio Picchi reacted with kindness after hearing the story, however. He invited the girls to a four hour Italian cooking class and lunch in the restaurant. “I think this can be useful to them, but also to us. Understanding is always — with simplicity and cognition — what is beautiful and necessary,” he said.

This Restaurant Sells a $14 Caviar Sandwich

Scandinavian Brewery Releases Beer For Users To Drink In The Shower

We are sure that people have drunk a beer while taking a shower. However, there are two companies ...