Trying to put together your next meal? Cooking should be an exciting experience from start to finish. Sure, you put plenty of sweat into preparing the best dishes you can, but that does not mean you need to cry over it. Tears of sadness have no place in the kitchen, nor do onion-cutting induced tears. Finally, we have a solution to our kitchen sobbing. 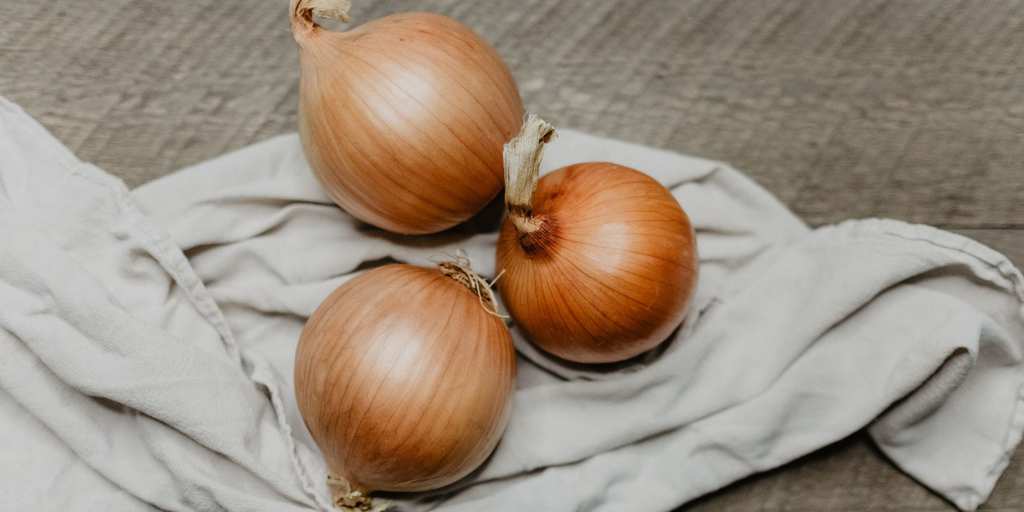 Interested in shedding those tears? Time to look into the Sunion, the world’s first tearless onions. The Sunion is a sweet onion which requires 15 hours of sunlight to grow. People in the produce world have been buzzing about the Sunion since it debuted in October 2017 at the Produce Marketing Association’s Fresh Summit in New Orleans.

Why is it that Sunions do not make you cry? All onions contain volatile compounds which make the onion more or less pungent. The more pungent an onion is, the more likely you are to react and cry. 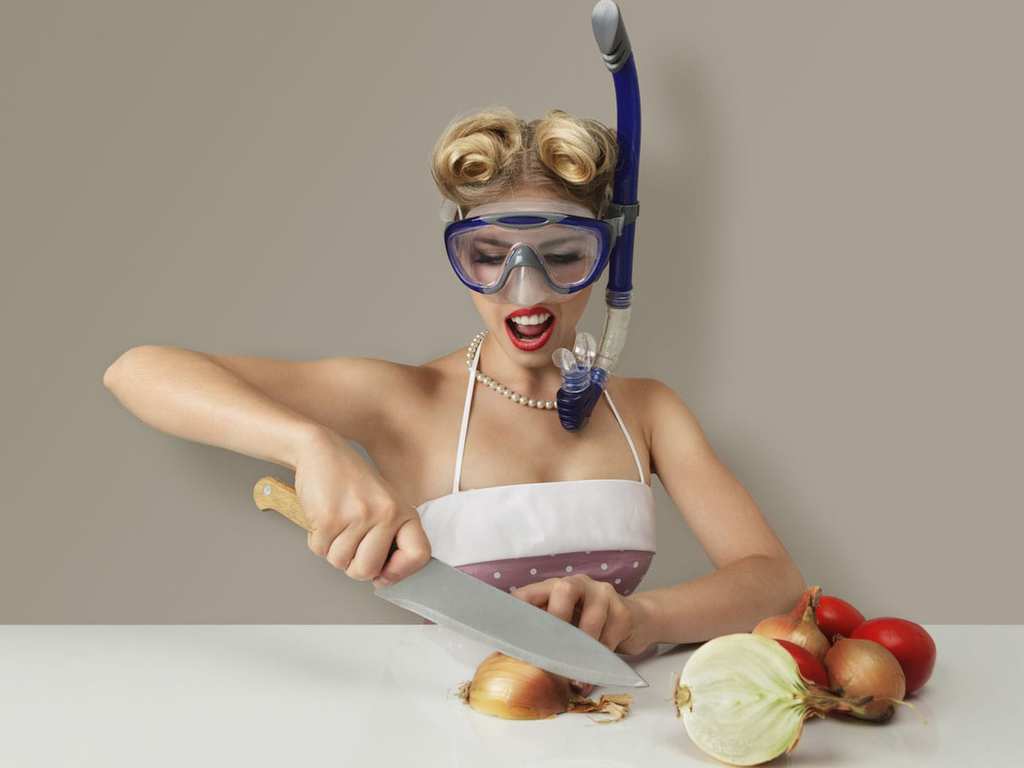 One could expect that a less pungent onion could lose its taste. However, according to a press release consumers have called it “the best onions I’ve ever had.” One person asked, “How could it not make me cry and still smell like a real onion?”

Lyndon Johnson, the crop manager for Bayer Vegetable Seeds, the company responsible for the hybridization, explained how they get the onions to the right level of volatile compounds. “We’ve established a strict protocol with our sensory team not to allow the release of Sunions until they reach peak flavor and tearlessness.” 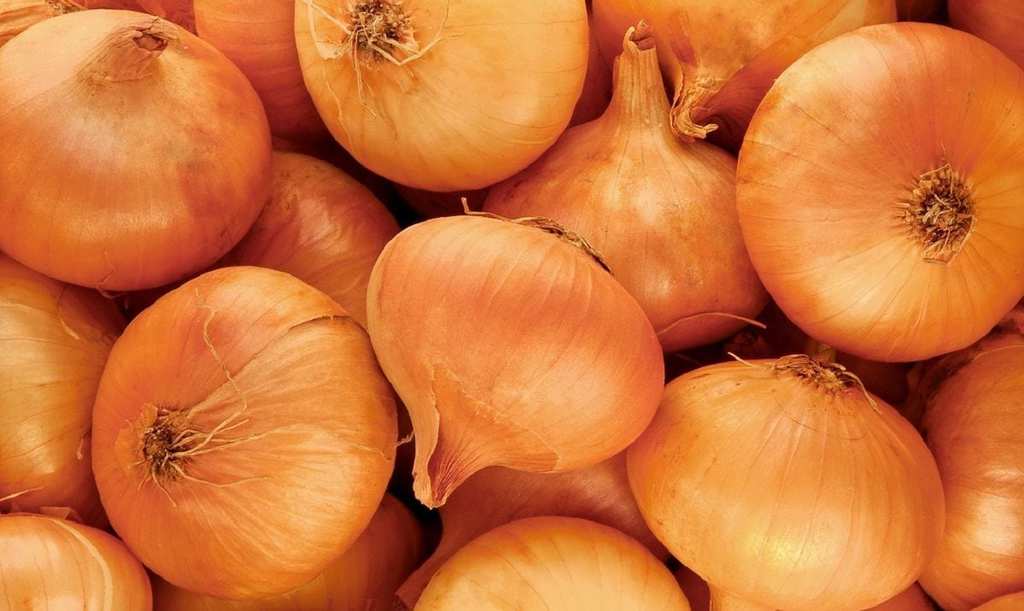 Interested in keeping your eyes dry and getting your hands on these Sunions? If so, keep an eye out for them in supermarkets near you as they are now in their first season of retail availability.

McDonald's menu is full of numerous options, and everyone seems to have their favorites. One menu ...

These Popsicle Recipes Are Totally Next Level

Things are heating up, and while there’s a high chance that you probably couldn’t get any cooler if ...

Unless you’ve helped yourself to too many beverages before the feast begins every year for your ...