It’s an age old question that New Yorkers have faced whenever they’ve ventured out of their Tri-state bubble. Where can they find good pizza and bagels when they’ve come so far from home?

Though many ex-New Yorkers have founded their own establishments peddling in passable pizza and bagels in a variety of far flung places, oftentimes, even the best of them can barely hold a candle to what New Yorkers have available on every street corner.

Most experts claim that the biggest factor in why bagels and pizza are just so much better in the Big Apple has to do with the mineral composition of the local water. 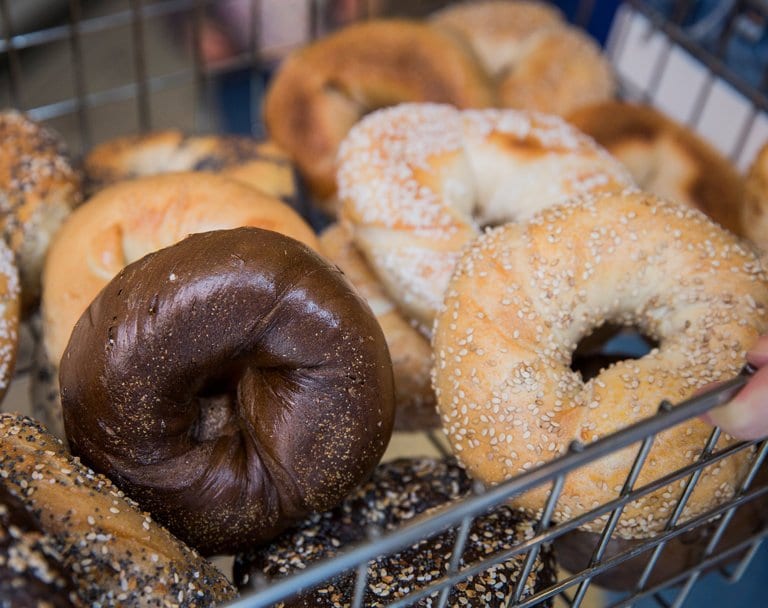 Piped in from a vast reservoir north of the city, New York is considered to have some of the most exemplary tap water in the region. Now, a new device is being released that is supposedly able to mimic the exact molecular structure that makes up the famous water.

Though the device in theory can mimic the molecular make up of water from anywhere in the world, the founders clearly understand the need for New York’s superior water when it’s natives are so far from their home. 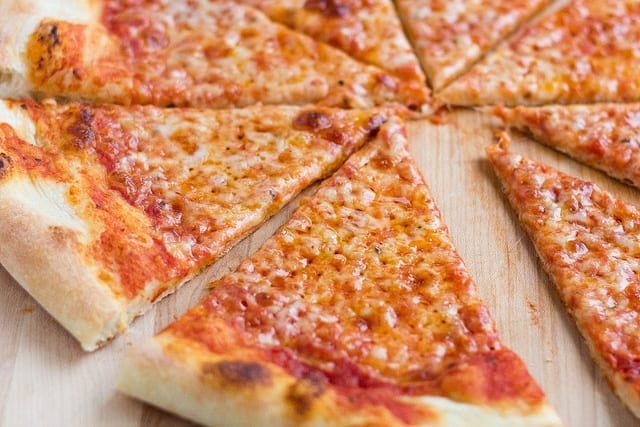 Called the New York WaterMaker, a statement from the company explains, “Through this innovative system, recipes will be tastier, bread will be crispier, and pizza and bagels will be authentic New York City style (not an imitation).

Furthermore, it improves the taste and texture of bread, coffee, tea, water, carbonated beverages, and other recipes.” Though the machine hasn’t yet been released to the public, the CEO,  Paul Errigo, has shared that they’re already receiving inquiries from restaurants who want to know more about their product.

He said, “I’m not sure how they’re hearing about us, but we’re confident this will be a game changer for the culinary world.”

Chick-fil-A may have found itself in a lot of hot water during the past few years, but despite ...

This Macroona Imbakbaka Recipe Is a Traditional Dish in Libya

Undoubtedly, one of the most quintessential dishes people enjoy all throughout Libya is Macroona ...

High Protein Recipes For Before And After Workouts

Getting enough protein is extremely important for maintaining a healthy lifestyle. After extensive ...