There are plenty of rules at the dinner table that seem to make sense. Eating with your mouth closed is just good manners, while napkins on your lap save you the embarrassment of stains when you stand up. Other rules are less clear, and this is why the no elbows rule at the table shows good manners. 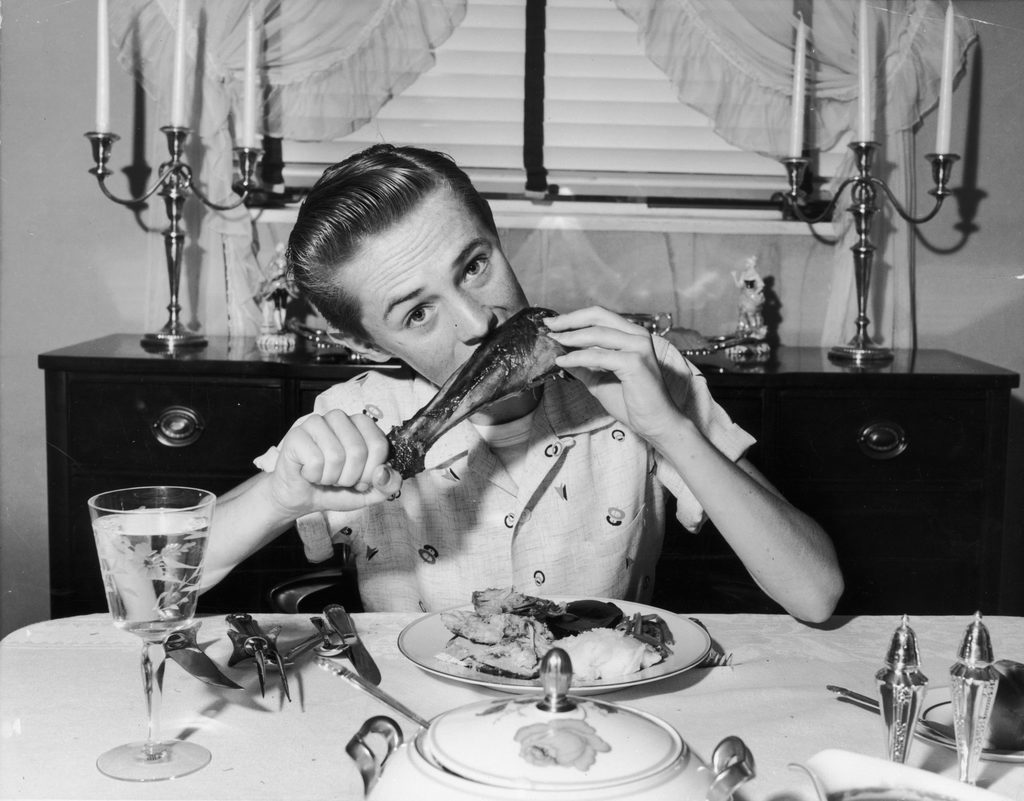 The main reason why it became etiquette to keep your elbows off the table is because of fighting. The rule was put in place so people eating dinner at the table could show to their hosts and tablemates that they weren’t a threat.

It was important that people could see you were doing your best to be civilized and considerate to others around you. Failure to do so suggested your behavior was unpredictable, and you may start fighting at any moment. People could become scared when others exhibited bad table manners in the fear that a brawl was going to erupt.

The general rule was to ensure that your arms remained within the confines of your tableware, which acted as a border. By keeping your elbows off the table, there was less chance that you would creep into someone else’s space. If you ignored the border created by your cutlery, it suggested you had a general lack of restraint. 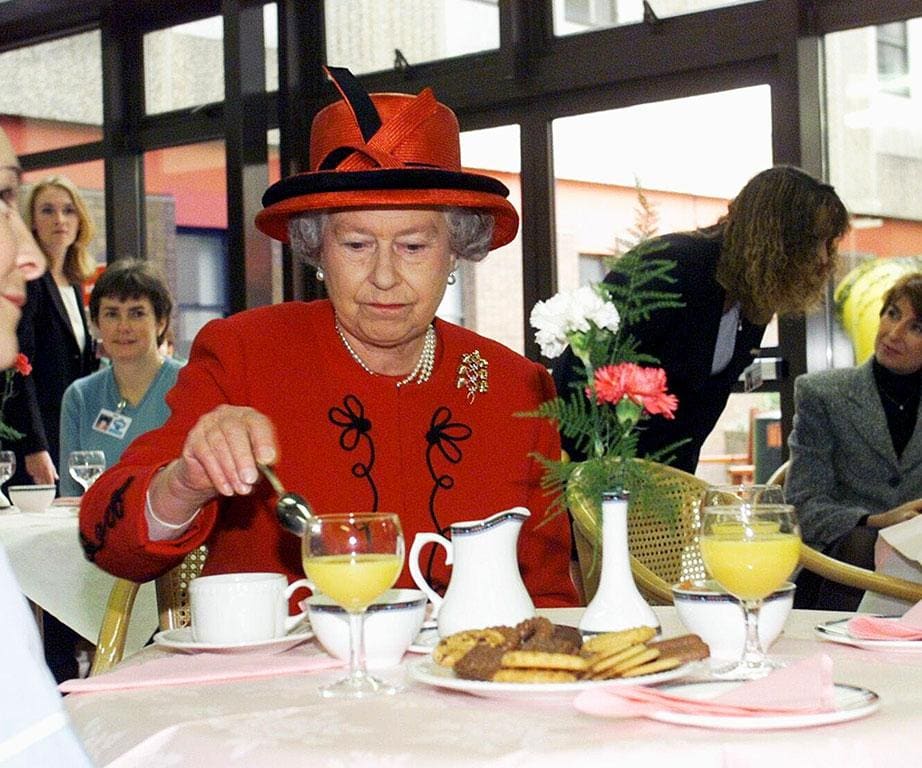 While the fear of a fight breaking out is no longer a common one at the dinner table, the no elbows rule remains part of good etiquette. Leaning forward with your elbows on the table can make it harder for others around you to have a conversation. Plus there is always the risk of dipping your elbow into someone else’s food if you aren’t careful.

While the no elbows rule doesn’t apply in the same way it used to, it is still an example of good table manners and consideration for others.

How To Easily Freeze Peaches

Peach season is sweet, but you never know what you have until it’s gone. It’s a pretty short ...

Meet The Chandonut, A Doughnut Spiked With Sparkling Rosé

Rosé has continued its trail of domination as it becomes an ever more popular ingredient. It seems ...