The slow takeover of non-dairy beverages may not be complete just yet, but it seems like every day brings a new contender to the table that is poised to continue this upward trend of world domination. For the past few years, it seemed that almond milk has reigned supreme, but recently, a new offering has risen up to overtake the nut-based beverage’s popularity.

Oat milk may be made from a humble grain, but it somehow holds up to standards of taste and creaminess. It’s only natural that we’d soon see an explosion of oat milk-based products. This newest entry, however, might be the nail in the coffin for almond milk’s reign. 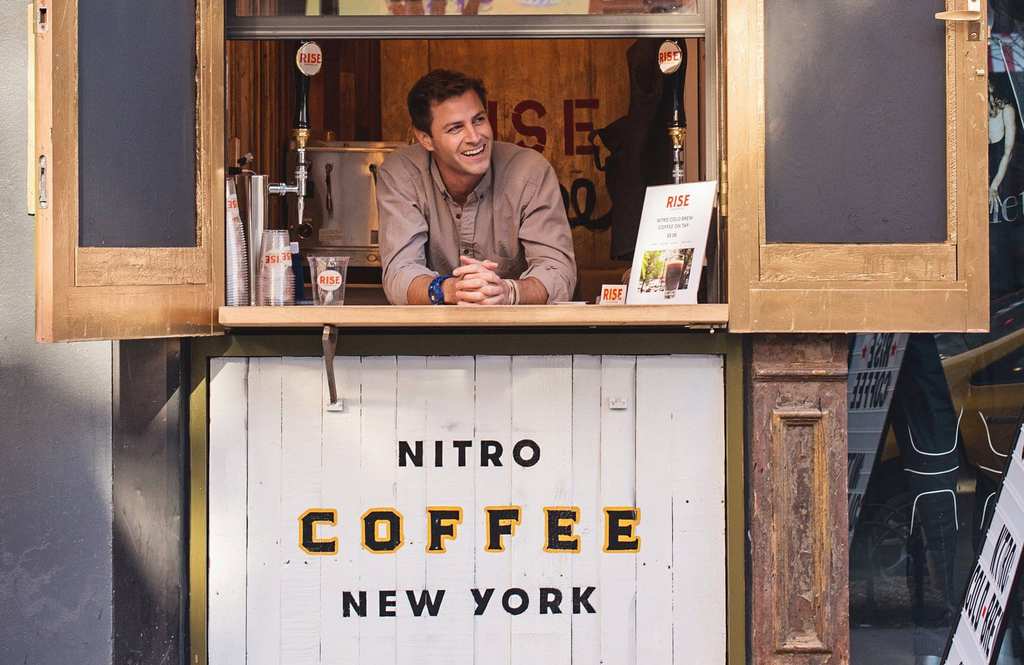 RISE Brewing Co. has announced that they’re launching the first ever canned latte that’s made with oat milk. “We decided to pair our cold brew coffee with oat milk after over a year of trying virtually every existing dairy alternative,” explained Grant Gyesky, the CEO and co-founder of RISE. The company didn’t simply go with their personal taste preferences. Taking market research to a new level of interactivity, the company set up a pop-up shop that allowed customers to try their coffee with every kind of non-dairy milk under the sun. 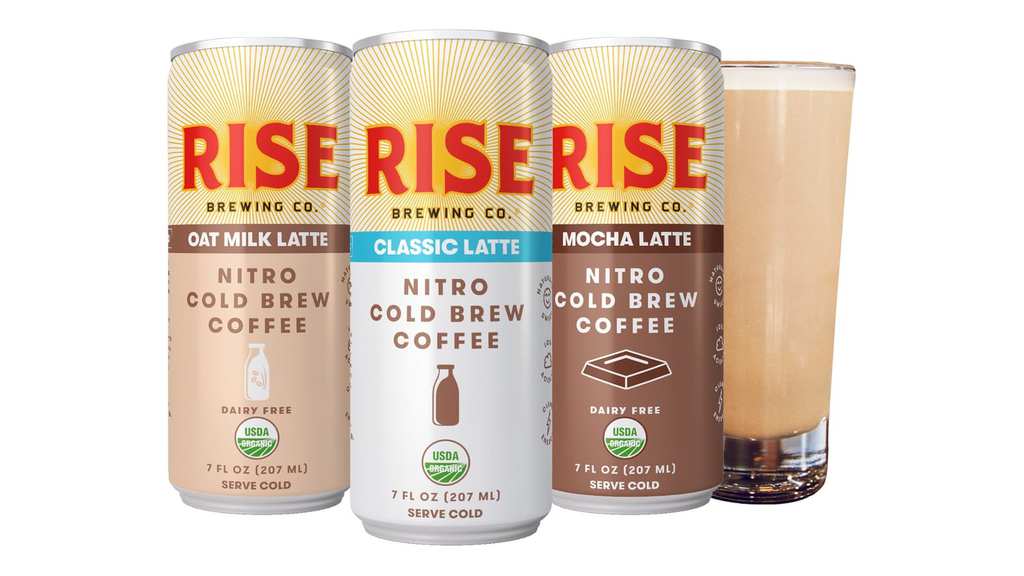 “We offered almond, walnut, soy, rice, coconut, hemp, and oat milk on the counter…We evaluated three main components when choosing which nut milk to use in our lattes — taste, nutrition, and consistency. And we found that people listed oat milk as the top choice in all three categories,” Gyesky continued.
Though RISE does also plan to launch a latte based on dairy milk as well, they’ll have two different options when it comes to their dairy-free latte. First, there’s the regular oat milk based coffee, but joining it on the shelf will also be a mocha option, also made with oat milk.

Start Your Day With the Best Cup of Drip Coffee

A perfect start to a perfect day starts with a cup of a nicely brewed cup of coffee. When it comes ...

Many of us have a sweet tooth that we just can't tame. Have no fear; this three-ingredient Oreo ...

While fresh food is great for your body, it can go off pretty quickly unless you store it properly. ...