If one of the most exciting parts of your elementary school presentations of space was tasting freeze-dried space ice cream, you’re probably not alone. As great or terrible as the current iteration of space food may be, NASA has realized that if they want to establish human outposts on foreign planets, space food imported from Earth won’t be enough. Finding ways to introduce crop cultivation to any of the possible colonies has therefore been of utmost importance. 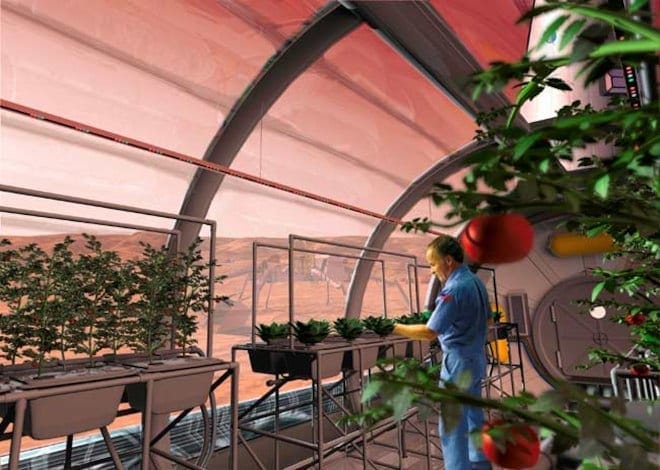 When it comes to the development of space agriculture, NASA also has had to figure out workarounds for similar problems that bringing a constant food supply has. For starters, the idea behind introducing agriculture is not only for its sustainability, but also because seeds have far less mass than any food in bulk, even if its been freeze dried. However, most models of agriculture are still soil based, which would once again tether the astronauts to having to bring heavy materials that would only weight them down. 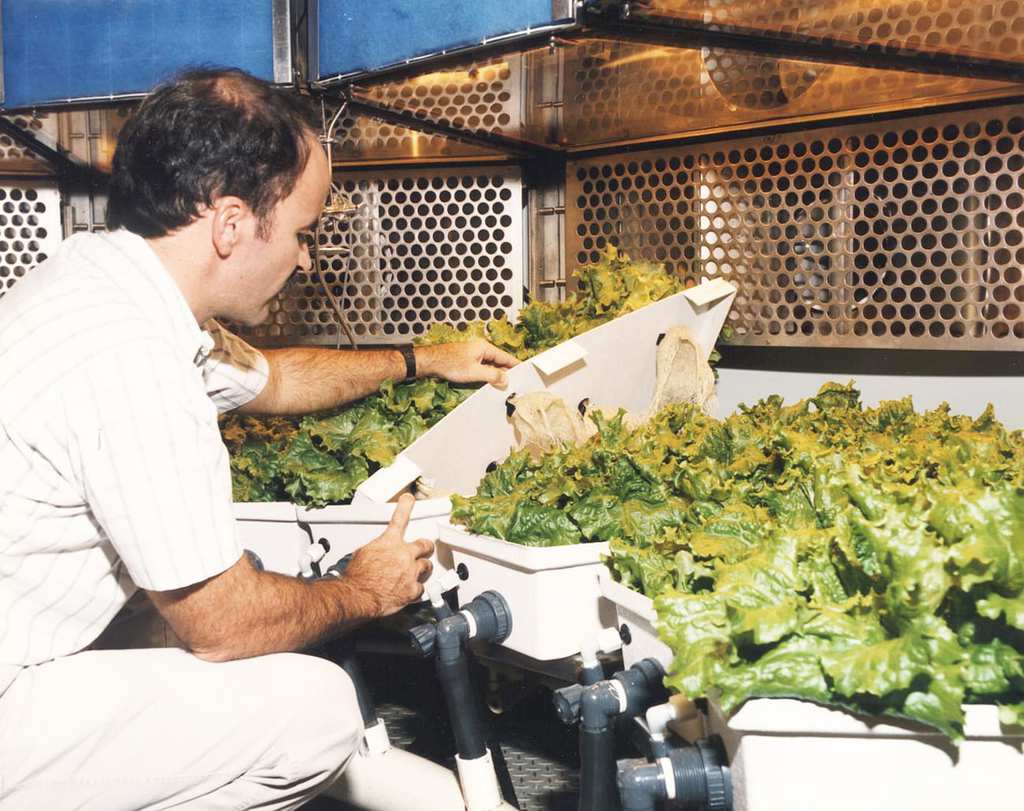 With that in mind, NASA has been working on developing new forms of agriculture, like hydroponic and aeroponic agriculture, which would allow them to grow crops without soil. They’ve also been testing the conditions they need to simulate in order to get the best harvest from the crops they do plant. One of the most common refrains that NASA officials have heard after their scientists return from space walks is that they missed fresh salads more than anything else, to their utmost surprise. 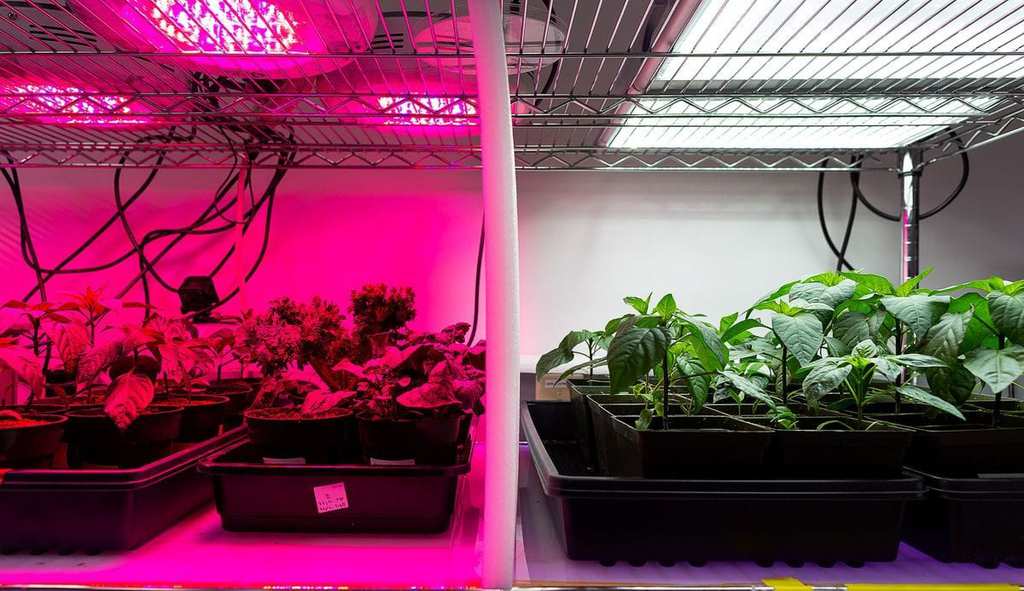 While it’s important to NASA to bring their scientists fresh produce both to help them eat a balanced diet and for the psychological satisfaction of being able to indulge in the different textures offered by plant matter, some of their discoveries have been downright out of this world. Most striking, of course, is the plant they’ve bread that somehow tastes exactly like steak.

Every nonna has her own secrets, specific to their region in Italy. She shares the heirloom recipes ...

When it comes to wine, those with discerning palates know that it's not just about the kind of ...