According to a survey conducted by the International Dairy Foods Association, the U.S produces around 10.6 billion pounds of cheese every year. This number has likely gone up in the past 7 years though, so we can only imagine that it’s closer to around 13 billion by today – which is a lot of cheese!

Cheese has become a large part of American cuisine and you can find it in almost any dish, restaurant, or style of cooking throughout the country. From burgers, to pastas, pizzas and even cakes – cheese is everywhere! While many of us assume that cheese is a health food, we wondered – is it really though? Let’s find out! 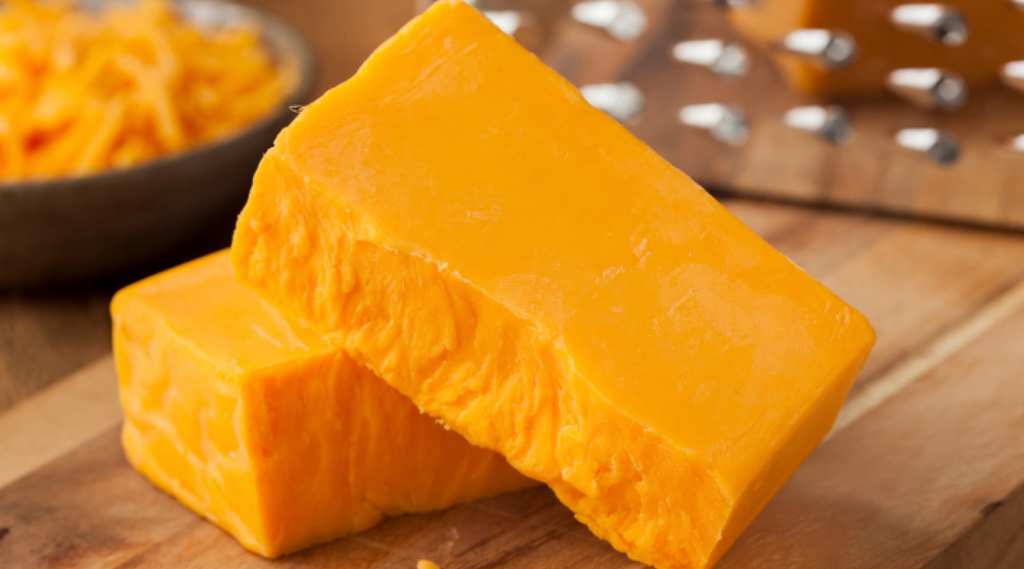 Any form of unprocessed cheese is usually considered a good source of probiotics. Including even a small amount of the stuff can really help to bolster your body’s immune system against infectious diseases and harmful bacteria.

Most forms of cheese are also considered a great source of calcium and sometimes even protein, which is great news if you’re trying to bulk up or want to feel full without adding on too many calories. Cheese is also a good source of riboflavin, vitamin A, and B12 as well as zinc and phosphorous – all of which are important for maintaining a healthy body. 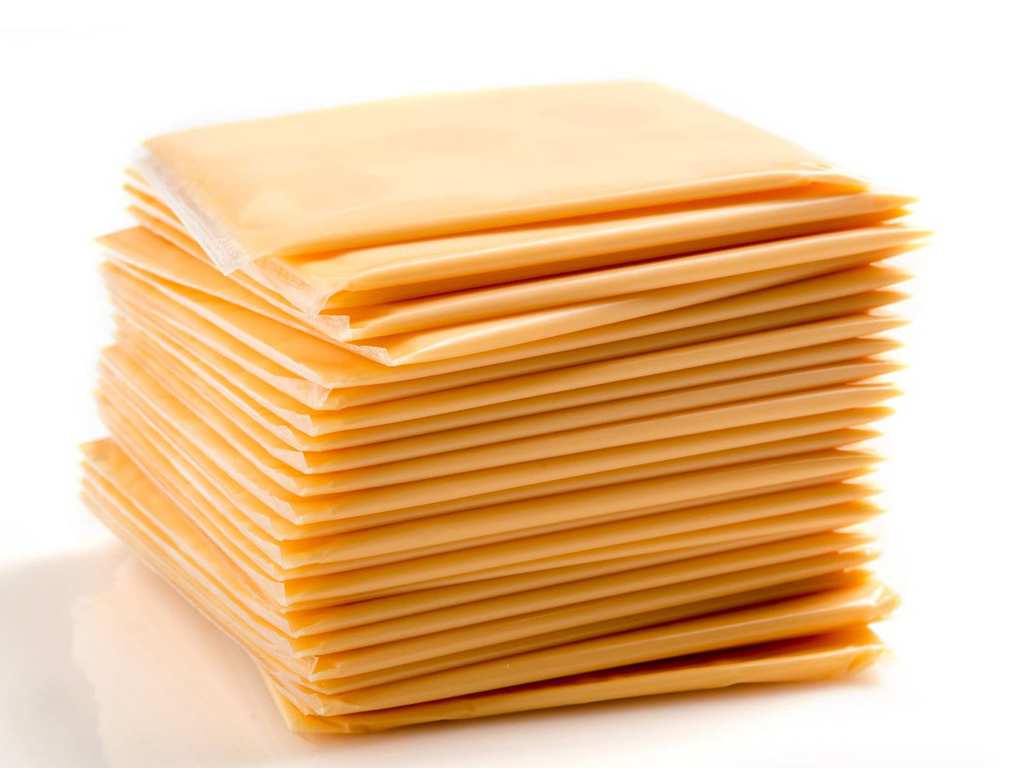 However, the issue really comes in when we include large amounts of the stuff in our diet or specifically focus on processed cheese – which is most commonly found in fast-food or processed food products. The issue with these forms of cheese is that they’re more likely to contain artificial colorants and preservatives and will most likely also have higher levels of salt.

The combination of these ingredients can increase your risk of developing cancer or lead to heart disease over time, due to higher LDL cholesterol levels. The key to eating cheese is to get the good stuff like Swiss, good Cheddar, or even Goat Cheese and always look for a low-fat option as they’re likely to have less salt added in overall. 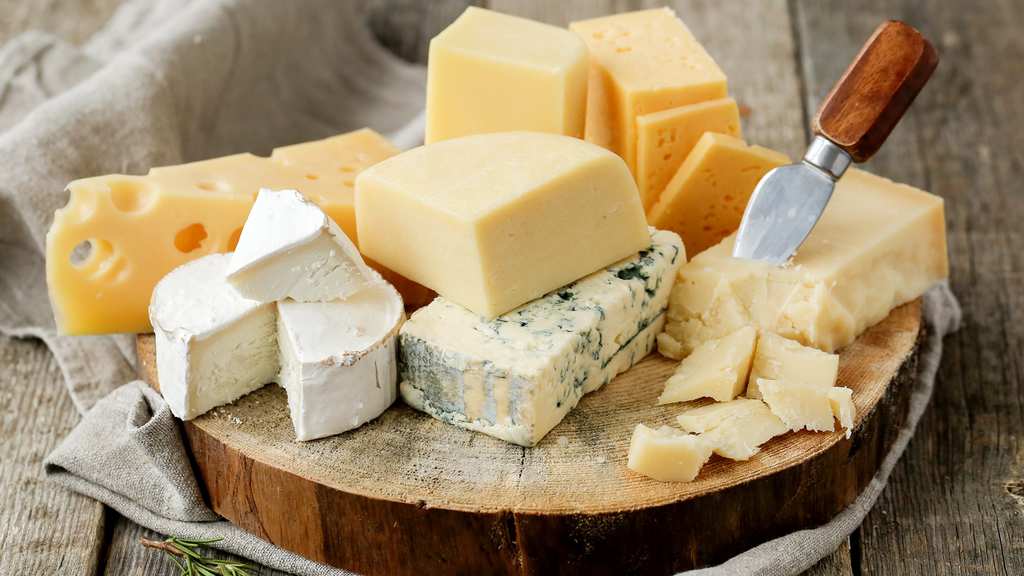 Scandinavian Brewery Releases Beer For Users To Drink In The Shower

We are sure that people have drunk a beer while taking a shower. However, there are two companies ...

Castiglioncello del Trinoro, a village in Tuscany that had been abandoned for years, has finally ...

Why Spiralized Veggies Are The Pasta Alternative You Need To Try

When someone mentions pasta alternatives, there's almost always someone on hand to roll their eyes ...