In the world of cooking gadgets, the instant pot is a rare breed of innovator that actually makes cooking easier while performing a surprisingly wide variety of functions. Not only that, the instant pot has taken over sales of kitchen gadgets, especially among the scores of internet shoppers.

The popular gadget was invented by Robert Wang, who has a Ph.D in Computer Science, so it’s no surprise that he is constantly putting in effort to improve his product. In order to do that, he shares that he has read almost every single one of the 7-in-one pot’s 39,000 online reviews for the most frequently purchase model, the  DUO60 6 Qt 7-in-1 Multi-Use Programmable Instant Pot. 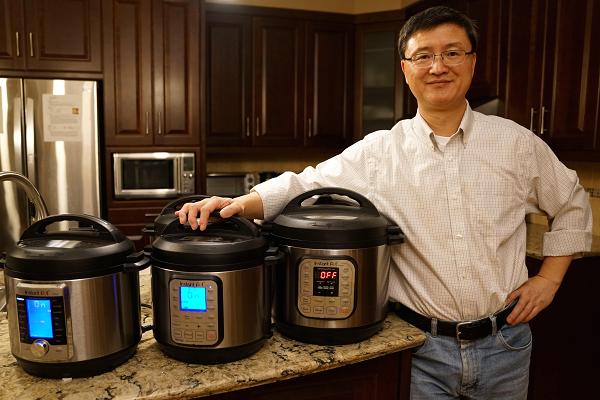 The pot as captured the hearts of consumers by making cooking fast and easy. The magic kitchen accessory functions as both a pressure cooker, which drastically speeds up cooking times, as well as a slow cooker.

The pot’s variety of functions don’t end there. It is designed to all work as a perfect yogurt maker, holding the cultured milk at the appropriate temperature for an extended period of time, or as a rice cooker, which requires minimal effort to produce the perfect pot of rice. The gadget can also be used to sauté foods if desired, steam, or just keep them warm. 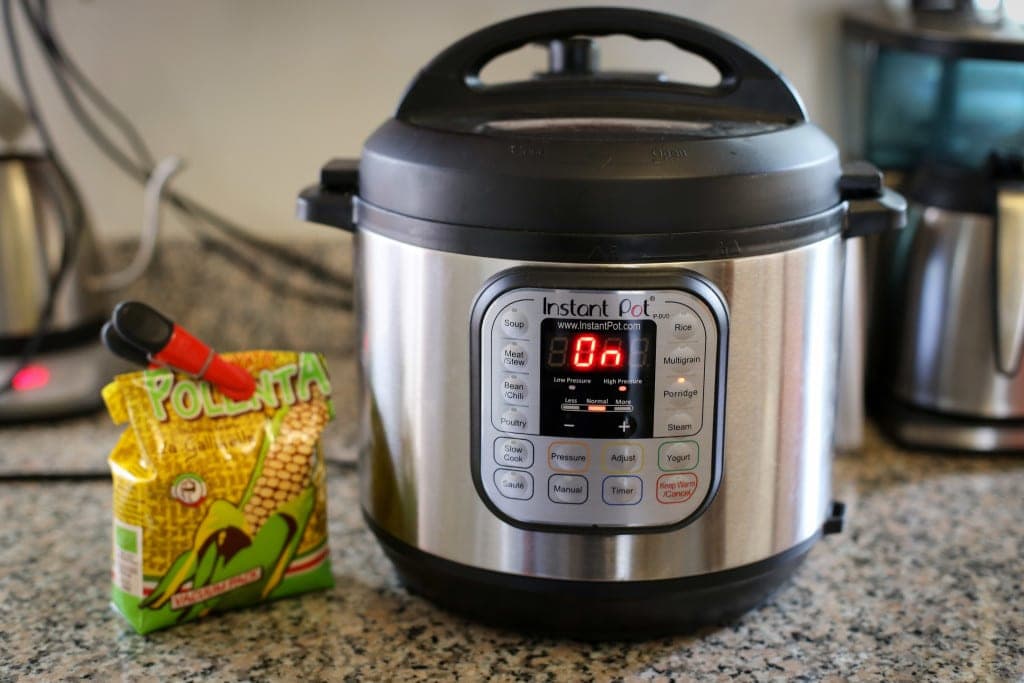 Users are constantly singing the Instant Pot’s praises as it has revolutionized home cooking. The Facebook group dedicated to the pot’s use has grown by 10,000 members in just between October and November.

The pot debuted in 2011, and though Wang won’t reveal just how much in sales the company is raking in, he has said, “We’ve been more than doubling year-over-year from 2011.”

Many users are so dedicated to their Instant Pots that they have more than one of them in their kitchens and will frequently employ them at the same time.

Regional Burgers Around the US That are Worth a Road Trip

Burgers are comfort food for many Americans. They’re eaten at breakfast, lunch, dinner, or whenever ...

When you’re getting ready to board the subway or the bus to work, do you like to have a little ...

This Is the Right Way to Make Espresso, Say Scientists

Real coffee enthusiasts like to brew their own coffee. But popping a pod into the machine, pressing ...