As temperatures begin to increase, keeping cool, especially at outdoor parties, can be of the utmost importance. While there are a few ways to beat the heat and still enjoy a drink or two, there’s a new product hitting freezers that is more fun than all the rest.

Enter the spiked push pop from Buzz Pop Cocktails. While frozen alcoholic beverages of this sort are nothing new, Buzz Pop sets their product apart from the rest in a few distinct, but important, ways. 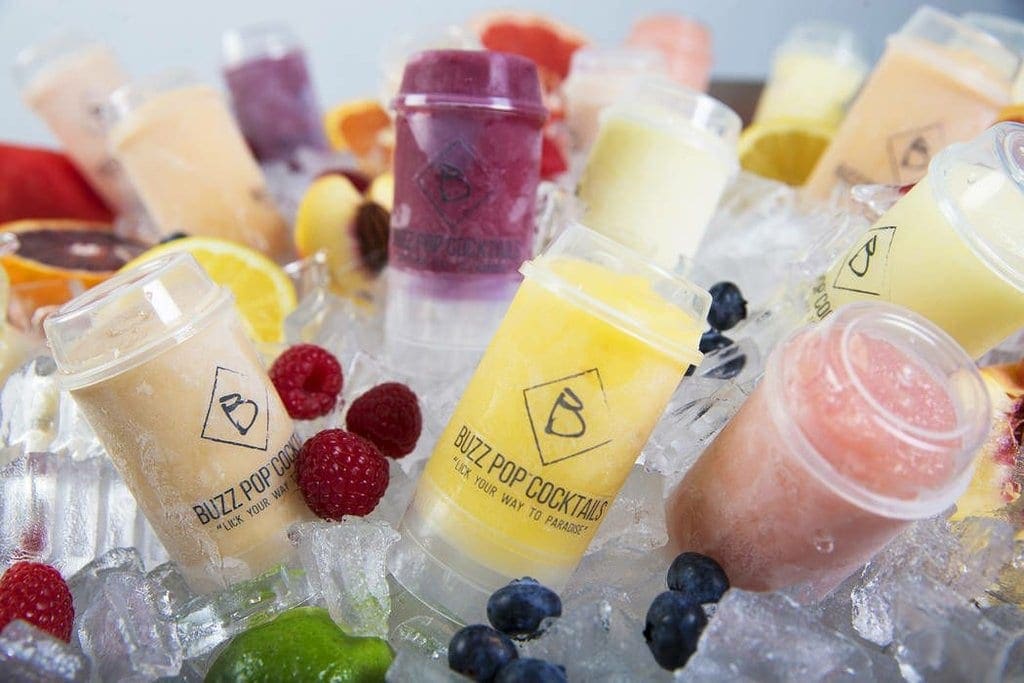 For starters, the pop has a whopping 15% alcohol by volume, which is nearly the same as a regular cocktail. Most other similar pops have alcohol levels that otherwise clock in somewhere around a wine spritzer. With these, rather than being a supplement, you can choose to forgo a traditional cocktail altogether.

The pops have a selection of different spirits added to them, from vodka to rum, whiskey, or even tequila – though which you get depends on the flavor you choose, much like a traditional cocktail. The comparison to kid-friendly pop ends there, as rather than being an assortment of artificial flavors and colors, Buzz Pops are made from Italian sorbet. 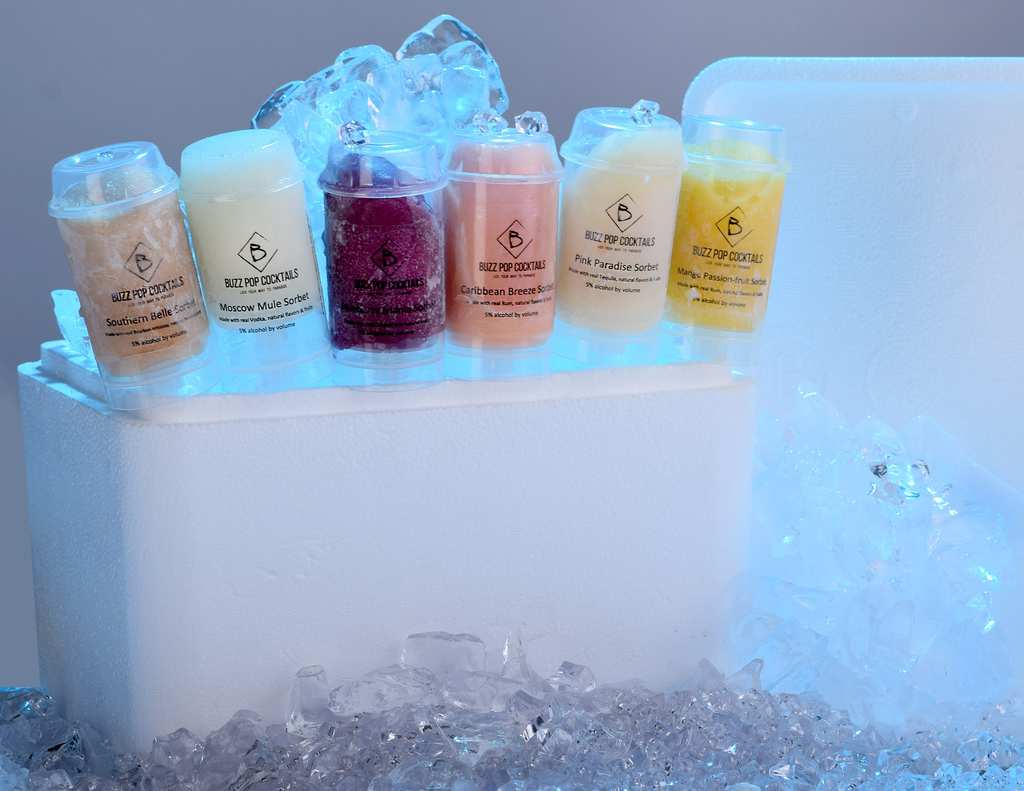 The pops are available in eight different flavors, which include Pink Paradise, Blueberry Mania, Caribbean Breeze, Mango Passion Fruit, Moscow Mule, Southern Belle, Watermelon Patch, and Lemon Drop Martini. Even with their boozy components, the pops are supposedly diet friendly. All of them are vegan and gluten-free, for starters, but they’re also all under 100 calories per pop, which is less than we can say for the equivalent cocktails. Moreover, they’re all made with real fruit. So far, Buzz Pops are being carried by a number of hotels and restaurants, but if you want to bring them home, you can order from the Buzz Pop website (if you’re 21 or over), and they’ll be sent straight to your door in a special freezer box.

Don’t Worry Angelenos, You Too Can Have New York Pizza Delivered

For all the debates that rage back and forth about whose pizza is better, New York is generally a ...

Is TikTok the New Key to a Successful Restaurant Business?

People’s favorite social media network TikTok is rapidly expanding and is reportedly having a ...

Step into any of the hottest chef restaurants around the country these days, and you'll find the ...