Many foods allege to improve your health by eating them. They all boast about providing benefits to ward against disease or lose weight. When it comes to pomegranate, research suggests that it could be what you need to lower cholesterol levels. Why is that, though? 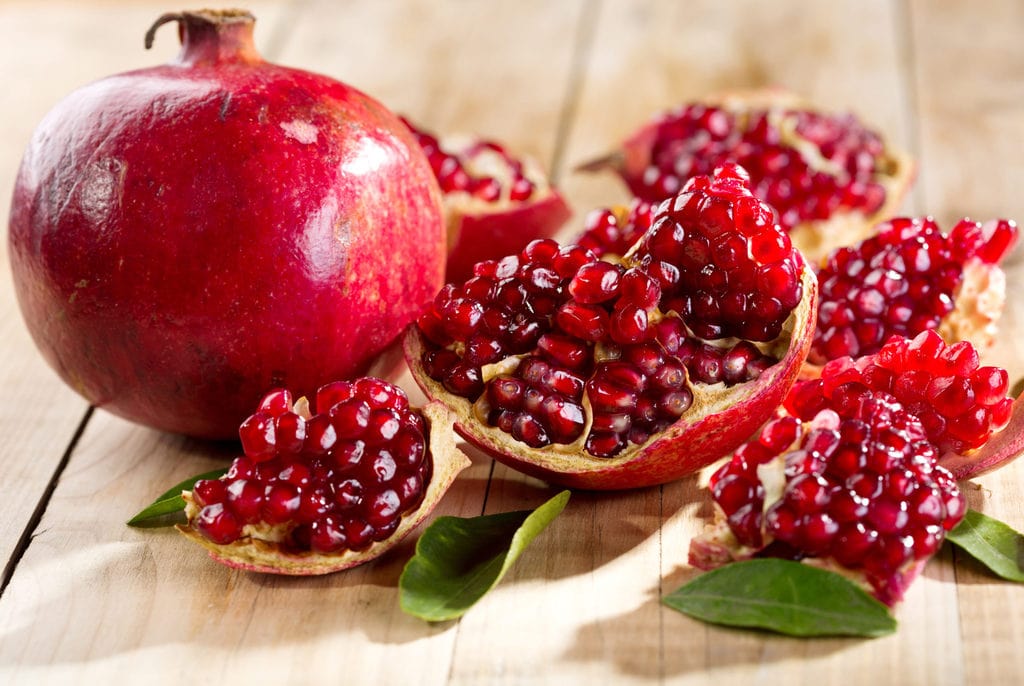 After several animal studies, researchers concluded that this fruit was capable of affecting a body’s cholesterol levels. Those who had a diet high in fat were found to have a better chance of combating the adverse effects of it if they ate the fruit. That’s because of the high amount of polyphenols that pomegranate contains. Although eating a few of these every day won’t completely clear the cholesterol out of your system, it will allegedly have a better impact on your health.

It seems that this fruit isn’t the only thing that can supposedly fight cholesterol. Inulin, a fructan found in things like leeks, shallot, and red onions, also apparently has this capability. Scientists tested its effects, along with those of pomegranate, in an experiment with mice. Four groups were put on a high-fat diet, with each one receiving a supplement of pomegranate, inulin, both, or neither. After four weeks, the research revealed that the mice who’d taken both had lower levels of cholesterol. 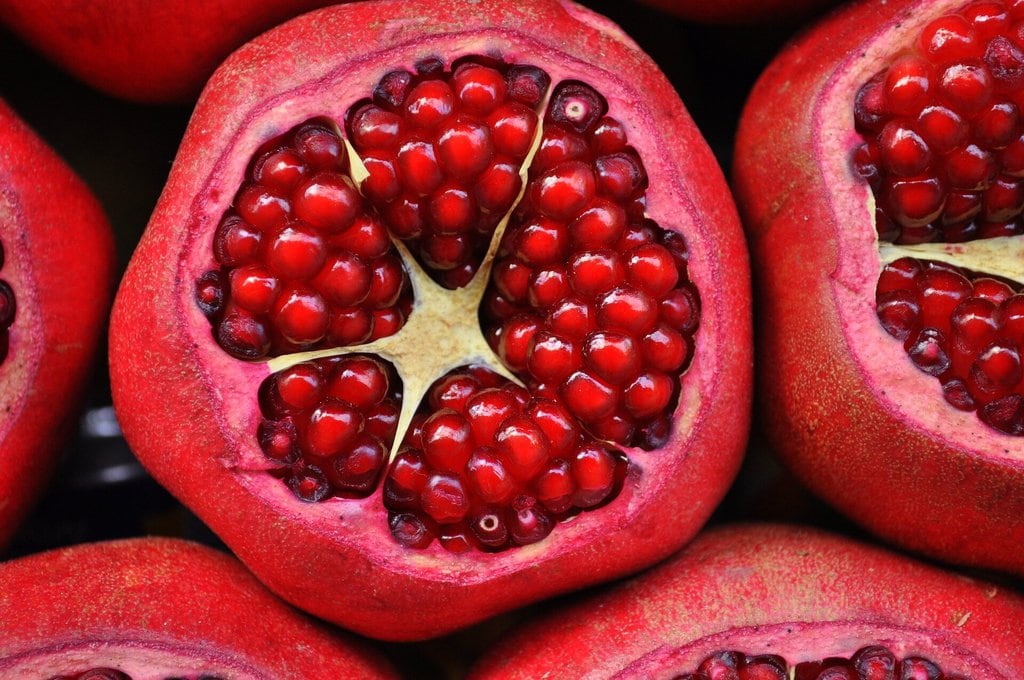 Scientists are hoping to eventually carry out more research into this area, given this was only the first study to explore the impact of pomegranate and inulin together. There’s still a lot to understand about their proposed health benefits, so don’t go thinking these two things are the key to perfect health. However, it’s possible that introducing more pomegranate and inulin to your diet could potentially lower the risk of stuff like heart disease or a heart attack.

Anything that has the possibility to reduce cholesterol sounds like a good thing in our book.

Meet The Chandonut, A Doughnut Spiked With Sparkling Rosé

Rosé has continued its trail of domination as it becomes an ever more popular ingredient. It seems ...

For many adults, the idea of waking up with a cup of coffee is something we find difficult to ...

Learn How To Make Homemade Pasta From An Italian Grandma

Palombara Sabina is a small village just outside Rome, Italy. It's about an hour driving from Rome, ...