The designer fashion house, Dolce & Gabbana announced last year that they were teaming up with SMEG for their next newest collection. This time it was not for clothing or shoes, but rather for fashionable, small kitchen appliances called, “Sicily Is My Love.” 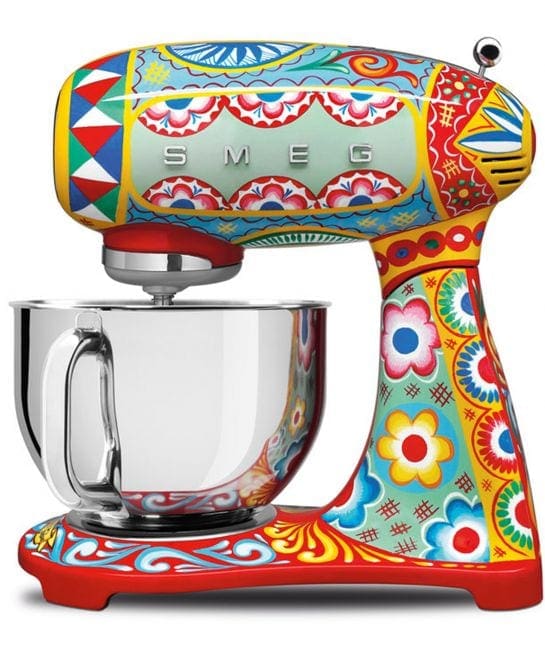 The collection, which will be available in the U.S. at Williams Sonoma and Neiman Marcus, is a breakfast set which includes the Citrus Juicer, the 2-Slice Toaster, and an Electric Kettle.

However, just like any item with the Dolce & Gabbana name attached, these new kitchen gadgets are not going to have a cheap price tag attached.

Every product in the breakfast collection costs $600, and the other kitchen appliances in the collection set for release later on this year will certainly be nothing short of that. Meanwhile, if the breakfast set is catching your eye, then it is already available for pre-order. 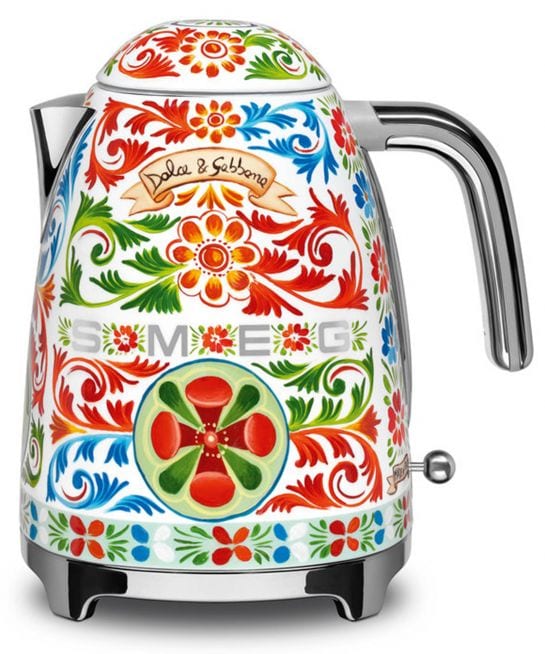 This is perhaps a different way to sport the Dolce & Gabbana name, since most of us don’t get the chance to wear designer labels as often as we’d like.

While we cannot wear any of the products, the new appliances are going to give your kitchen that upscale touch. The collection is called “Sicily Is My Love,” and the designs are an ode to Southern Italy, which Domenico Dolce and Stefano Gabbana both call home.

Each of the new products will be decorated to reflect Sicilian folklore and will include symbols such as acanthus leaves, lemons, and prickly pears. 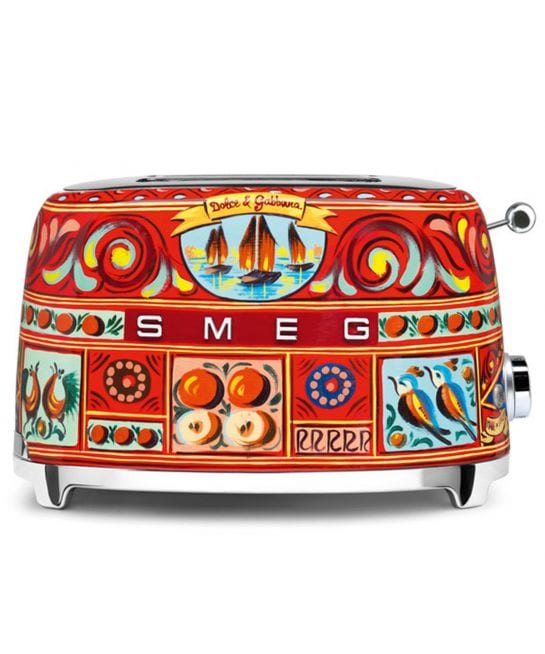 This isn’t the first time Dolce & Gabbana has worked with the Italian home appliance company, SMEG, either. Last year, the two companies created 100 hand painted refrigerators for Salone Del Mobile, a design fair in Milan, according to D&G’s website.

These one-of-a-kind fridges cost over $46,000, but luckily that included delivery and installation.

What About Breakfast At Tiffany’s? Now You Can In NYC

The time has come where having breakfast at Tiffany's has been made into a reality. No longer will ...

Amy Schumer Has a New Cooking Show Coming in May

Hands up if you’re cooking more now than ever before? Well, you’re not alone. Because a huge ...