The year 2020 was certainly a rough one for the entire world and all its countries, and India is no exception. Recent events have left millions of people in poverty and without the basic means to survive. That is why Michelin star chef, film director, and author, Vikas Khanna started and is still managing the campaign called #FeedIndia. 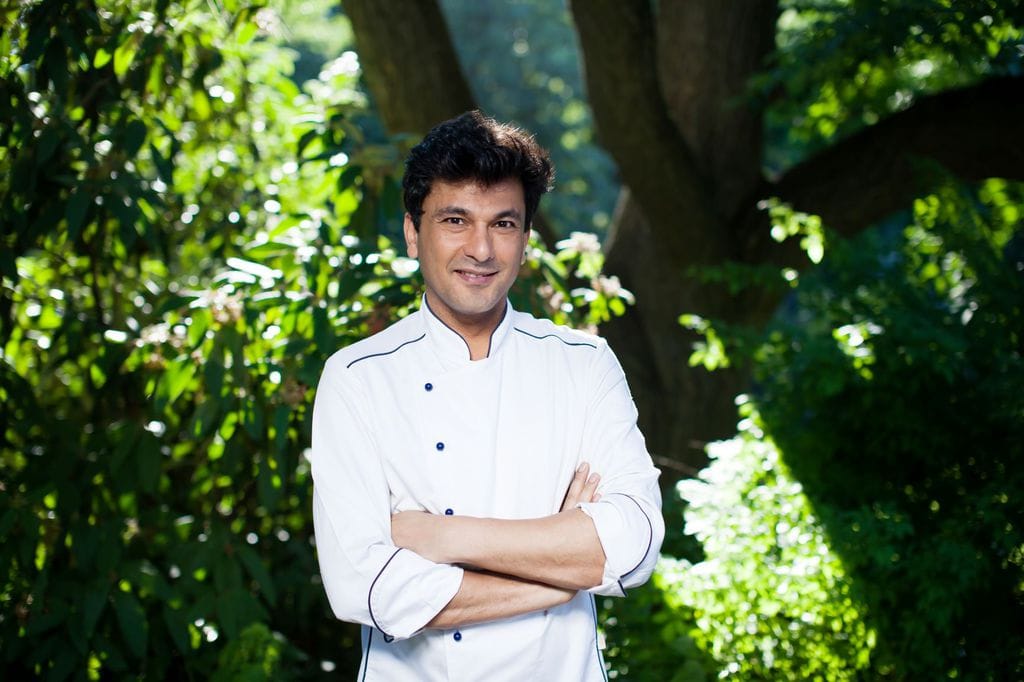 With 400 million people in his home country being forced into poverty, Khanna decided that something must be done in order to help his people persevere through these hard times. Using the leverage granted by his fame back home, he made a coalition of food distributors, cooks, and even bureaucrats to help him start feeding the people. Khanna explains that this isn’t done through donations of money but that people who are in the position to help, such as food production and distribution companies as well as wealthy individuals, can have important ingredients, such as rice, sent to the satellite kitchens that have been set up throughout the country. So far, over 50 million meals have been served in orphanages, shelters, and even gas stations by roads where people are walking to work. 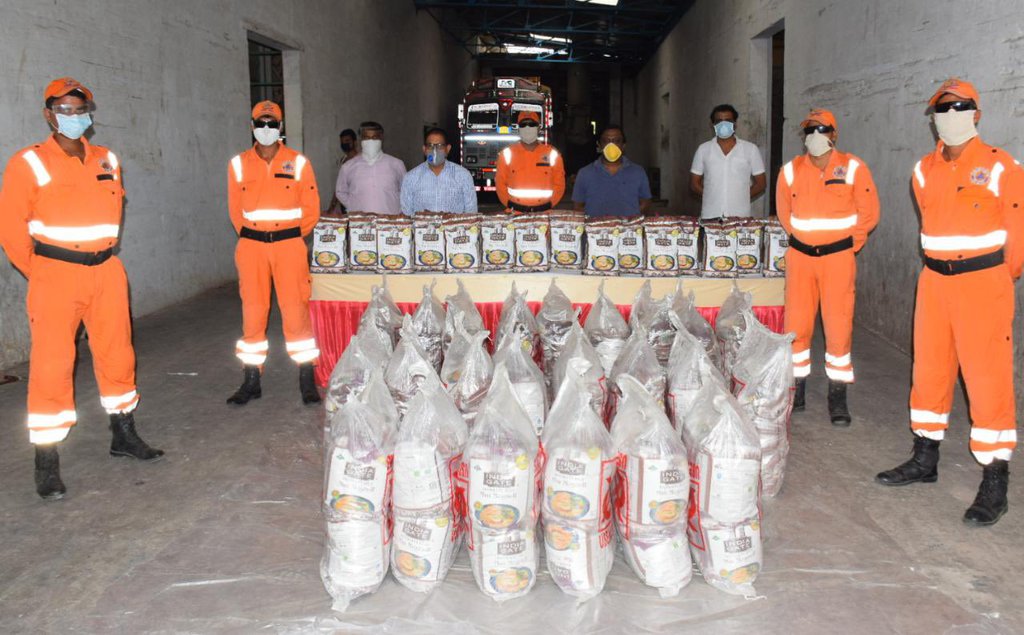 An Act of Kindness and Duty

Khanna has classical, French training and combines those skills with the iconic flavors of India that he learned from his grandmother. He says that a chef should be able to understand hunger on a deeper level, to find a solution and do something about it. From half the world away, this chef managed to mobilize an army that was able to set up kitchens within 6 hours of the beginning of the initiative and begin serving food within 8 hours. He put every other plan for his cooking empire aside and remains focused on this altruistic mission. Khanna said that he’s following the words of his mother that it’s his duty to feed his people because all his training and awards have put him in a position to make a difference.

The love of ice cream is a worldwide phenomenon and, with the likes of Italian gelatos, Americans ...

London has become a melting pot of cultures, with so much range of cuisine to choose from. Now, the ...

Your Salads Are About To Become Pretty In Pink With This Lettuce!

Millennials can take a lot of credit for much of what is going in life at the moment - and we mean ...