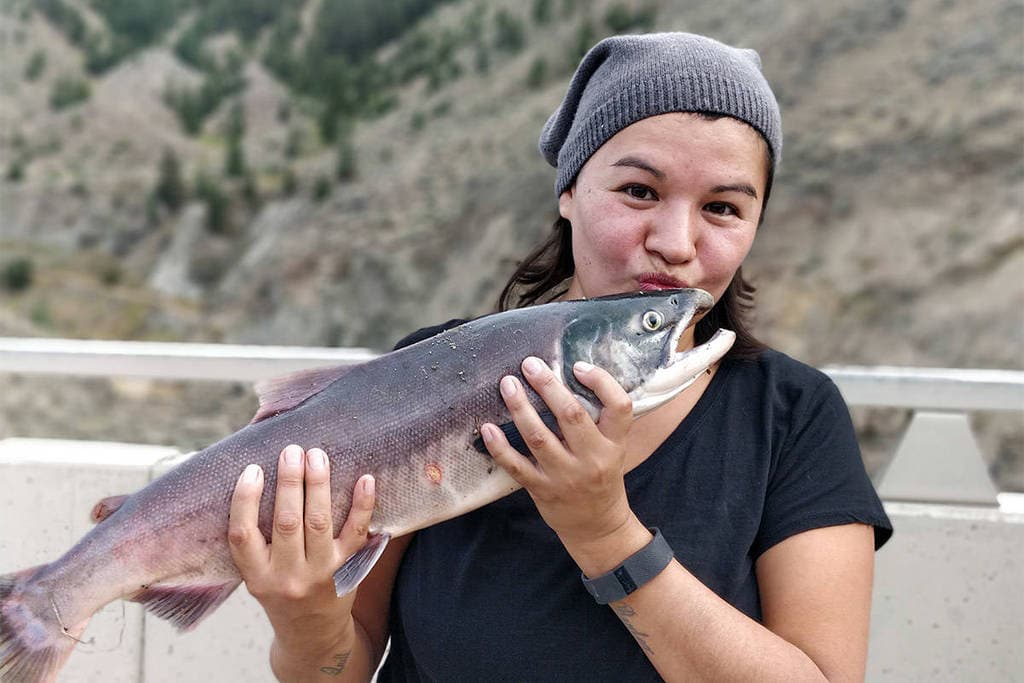 Growing up alongside bears, moose, and the more than 4,000 lakes dotting the Parc de la Verendrye wildlife reserve in Quebec, Canada, Marie-Cecile Nottaway knew that she had to catch her food before she could cook it.

At barely eight years of age, she was already an experienced hunter who could set rabbit snares by herself. She says that she would put her snowshoes on in the morning and do her two-mile trek to set them up. The next day she would go over her tracks again to bring back a couple of rabbits. 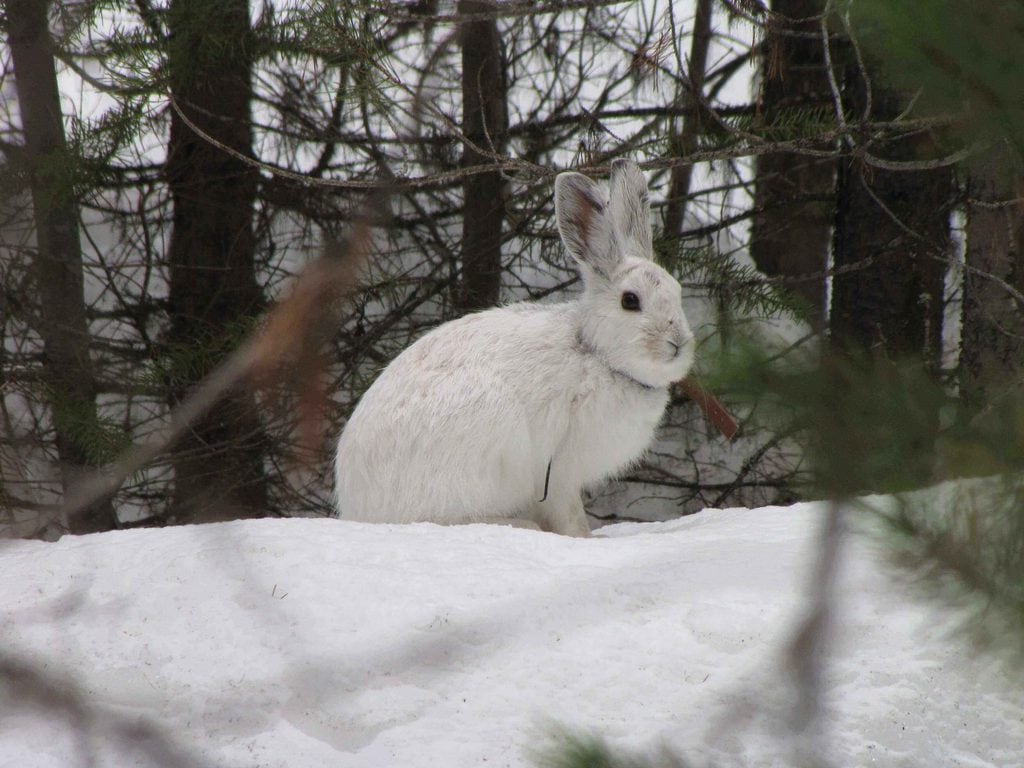 Catch Prey for The Entire Family to Eat

Marie-Cecile knew how to clean her catch too. As she bravely carved into the animal, she chose to whom in her family she would bequeath the head of the rabbit. It was considered a delicacy. She would give it to a relative who was nice to her, and after she cut up the meat, she would watch her grandmother cook it into a rabbit stew on the open fire behind her shack. While the meat was on the fire, she would add potatoes and then mix some batter for dumplings. She recalls that the meal had to be big enough to feed her entire family. One of Marie-Cecile’s favorite moments is the sugar-bushing season. After her grandmother had made enough toffee for a year, she would thank the trees for nourishing her family and she would tell the kids to do the same. 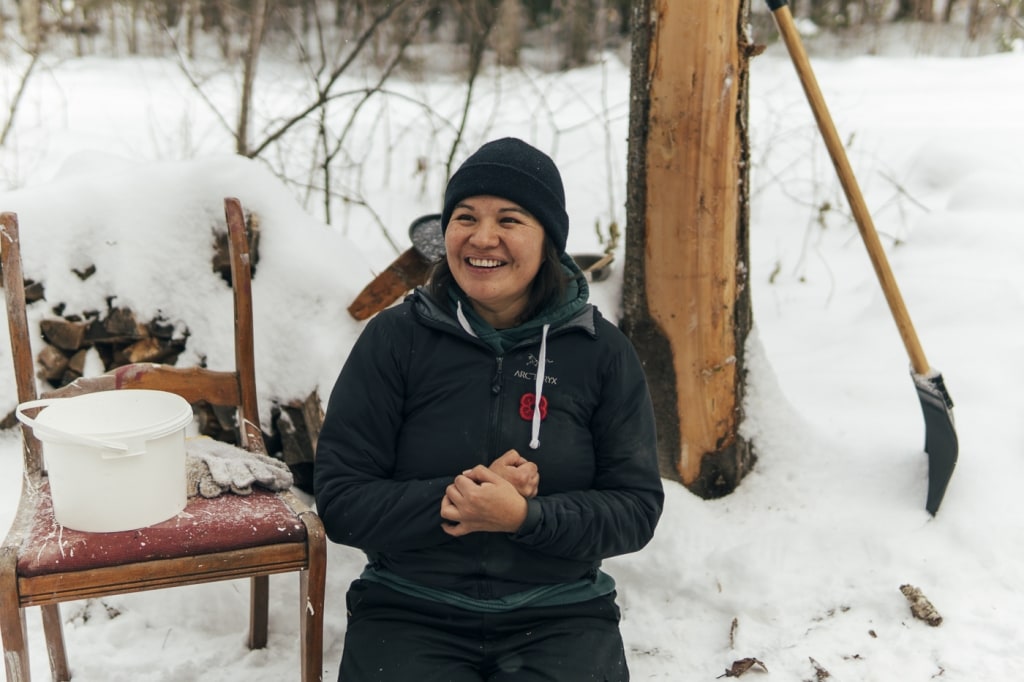 Shadowing her grandmother, Marie-Cecile Nottaway started cooking early; however, she never thought she would be an award-winning chef. Now that she is a grown-up woman, she holds five prizes, including the Young Entrepreneurs Award of Quebec and the Ottawa Rising Stars Award, while staying true to her roots. For Marie-Cecile, cooking and eating traditional Algonquin food is a way of remembering and preserving her culture and history.

This Is Why You Should Always Stock Up On Local Kombucha

It’s taken a while, but people are finally giving their gut health the attention it deserves. The ...