Ly San was studying in France when he had an epiphany: he must bring Cambodian cuisine back to life. 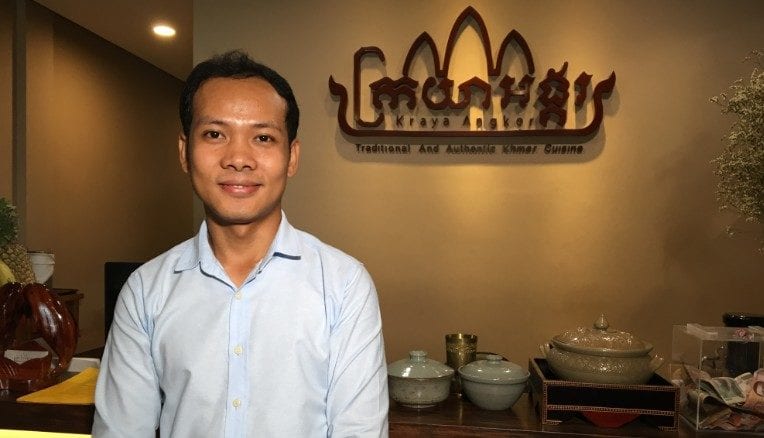 The student was having home sickness, particularly associated with the home food comforts that just weren’t available in France. He decided to research traditional Khmer food from his home country.

However, it was difficult to trace authentic local recipes. This is because a lot of documents had been lost after the civil war, which happened during the 1970’s. The Khmer Rouge dominated the country as a result, causing mass genocide and starvation.

San commented on CNN that “we ate little (during that period) and that’s why people lost their (culinary) education.” He continued by saying that “people also were killed. So the food that we ate was to sustain the body and mind only.”

But San wasn’t planning on giving up on his mission, spending over six years researching back in Cambodia, asking locals about past recipes that were popular before the civil war. 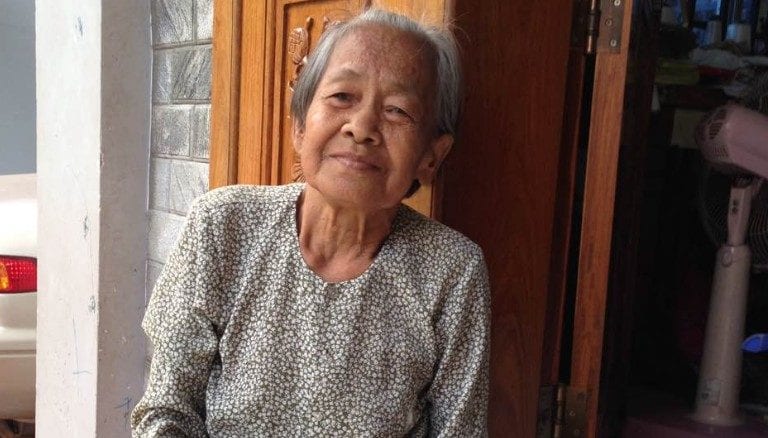 His determination culminated in a vision that led to his first restaurant, which he opened in 2016 in Phnom Penh. Through his culinary endeavors, San saw an aspect of his country that he never knew existed.

“The food. No one can forget it. It’s one of the identifiers of Cambodian culture,” said San, who is also a lawyer and teaches at the Royal University of Law and Economics in Phnom Penh.

“This passion popped up and pushed me to learn more,” he said. “As I gained more knowledge about Khmer food, I started to realize the major impact (of it on people’s lives) as well as the importance of the Khmer culture of food.” 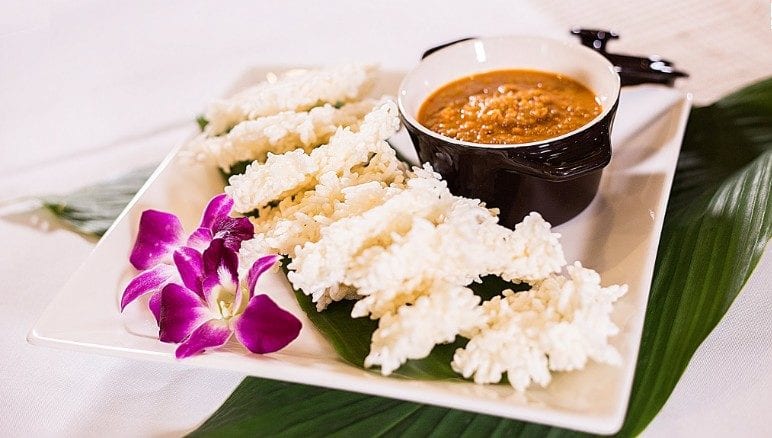 His first insight into Cambodia’s rich culinary past, came when an elderly woman taught him her recipe for “Na Tang,” a dish that was originally only affiliated with royal families. This was the catalyst for San’s deeper investigation into Khmer cuisine.

He realized that older citizens held the key to unlocking Cambodia’s food history. Khmer food can be broken down into three categories: royal, elite and peasant. And Na Tang is a prime example of rich, royal, complicated dishes.

Samuel Adams Created A Beer So Strong, Several States Have Banned It

The brewers at Samuel Adams like to introduce some fanfare into their line of beers now and again, ...

Fall Food Festivals Coming To A City Near You

When the leaves start turning colors, and the air begins to crisp, you know that autumn has ...