You may never have considered that your love of all things chocolate could be translated into a job, but Mondelez International, the parent company to both Cadbury and Oreos, is looking to hire several new chocolate taste-testers. As of right now, the company has announced four openings for part-time chocolate tasters, which of course would involve a regular salary.

At least one of the positions would be for a chocolate and beverage taster, while another would simply be a chocolate taster. Don’t worry about having to commit too much of your time to chocolate, however, as the position will only require seven and a half hours of work per week. 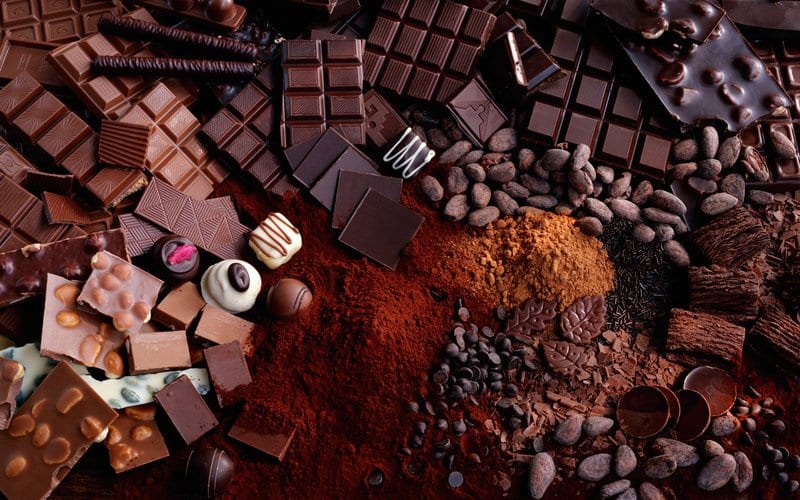 The company’s requirements for their tasters include giving “object and honest feedback” on whatever products you’re required to taste. Simply loving chocolate might not be exactly enough to land you the job, as you’ll have to be able to describe all of the different flavor notes in the chocolate in the course of your tastings. The job listing specifically singles out “honesty” as a key trait they’re looking for in their applicants. 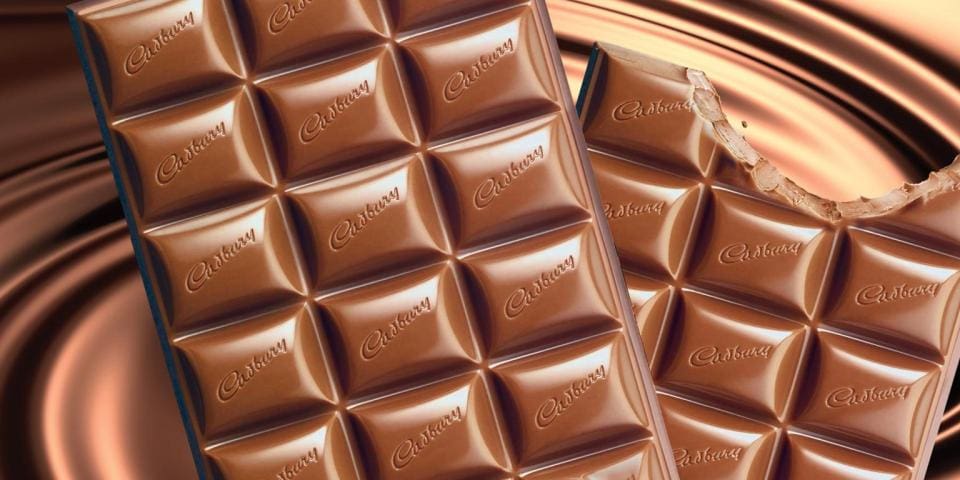 If you’re interested in the position, be aware that you’re not the only one. Cadbury shared that the last time they had openings for chocolate tasters, they received over 1,000 applications on the first day alone. While sharing your love of chocolate is important, so is demonstrating that you have an in-depth knowledge of all of chocolate’s complexities.

The applications open on the Mondelez International site for a limited amount of time. The tasters are an integral part of their operation, especially as the company works on developing a variety of new products. If you think you have the ability to break down chocolate’s attributes into separate flavor compounds, perhaps the job could be right for you. If you’re just a casual chocolate lover, however, you should probably stick to eating it recreationally.

Coffee lovers everywhere need to get ready for the ultimate caffeine fix. A new coffee company ...

Los Angeles can get really warm in the summer. This is no shock to anyone who has ever been in that ...

One of the essential ingredients in your kitchen during the Passover is the Matzo cake meal. It has ...