There are two pleasures in life that most of us crave every once in a while. One is a roll of sushi, the other is a croissant. Now, there is a bakehouse that is combining the two. How can this be possible?! 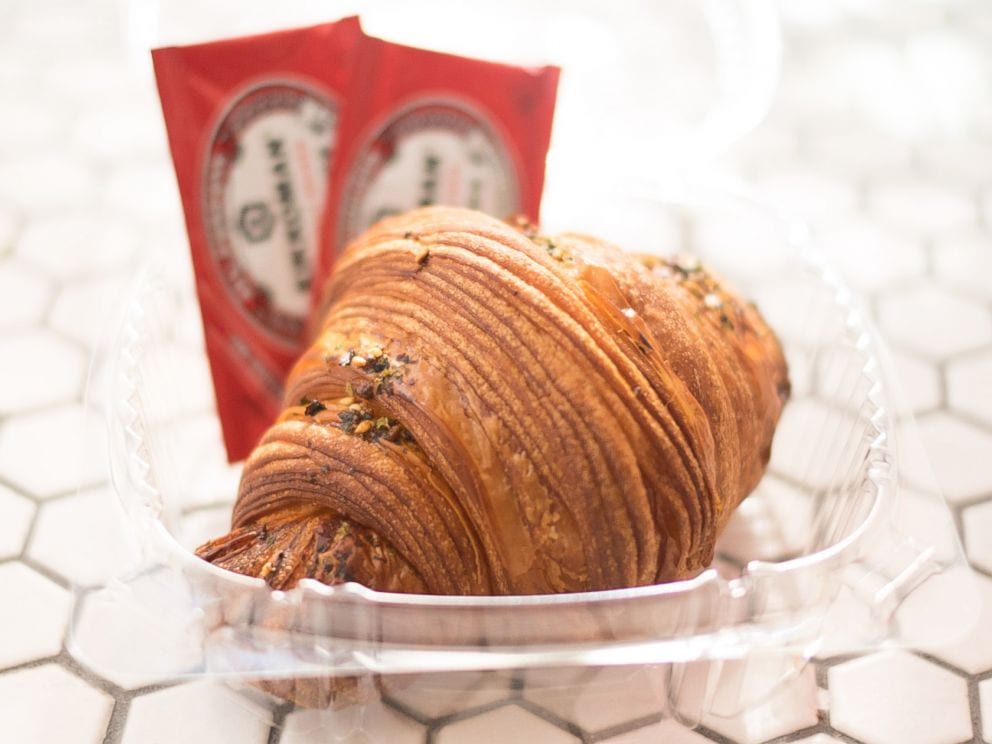 Let’s face it, these two foods are on completely opposite ends of the food spectrum. While sushi is a fine choice for a date night or an alternative lunch break, croissants are usually a sweet to treat yourself to with a cup of coffee. The idea of putting the two together just seems peculiar.

When it comes to croissants, there are a variety of types you can go for. Why not a pain au chocolat? Or how about a classic Danish pastry? As for sushi, you can just about cram anything in those rolls of rice and seaweed and you’ve got yourself something filling and different all at once.

When L.A. bakery Mr. Holmes’ Bakehouse decided to put sushi in a croissant, people couldn’t wrap their heads around it at first. The end result is called a California “Cali” Croissant. The croissant has stuffed fish that is wrapped in seaweed. It sounds bizarre, and not particularly appetizing. 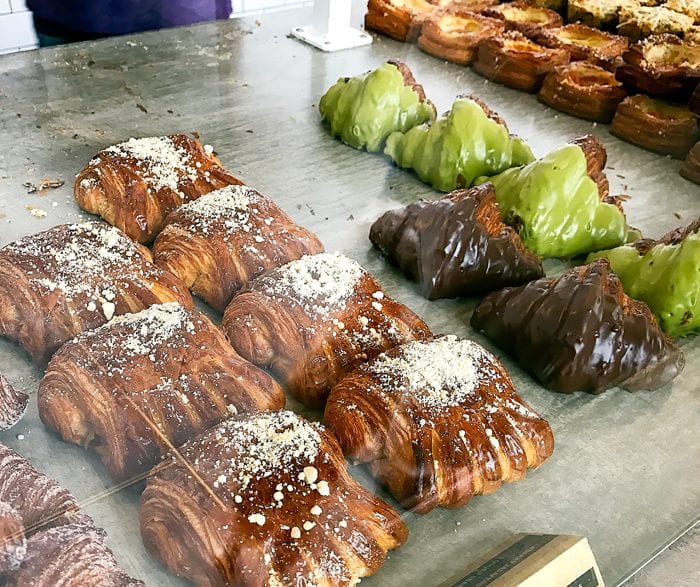 This invention from Mr. Holmes has smoked salmon wrapped in nori inside, as well as wasabi and pickled ginger, the classic components of sushi. All of this is buried inside the buttery pastry. There’s even soy sauce for dipping.

Although many have cringed at the idea, fans of the French-Japanese fusion are calling it a “Crossushi.” Understandably, the online community has been split by the idea.

Extreme opinions have been seen throughout social media, with some calling it offensive, while others think it could be the next big food trend. 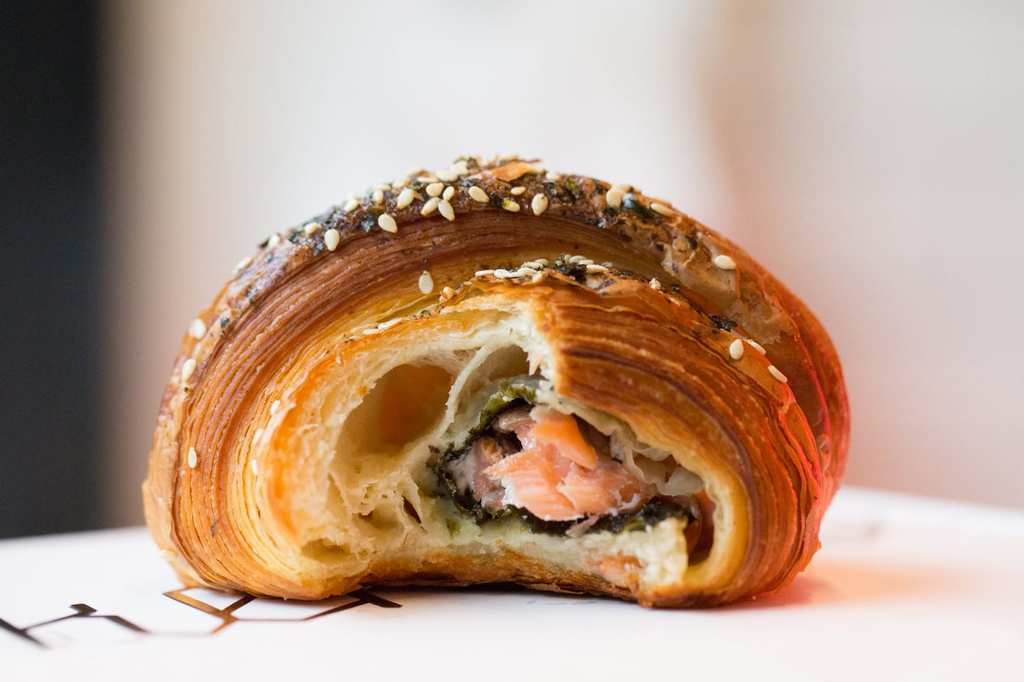 “Crossushi. Ok thanks I needed a reason to curb my appetite and that was it,” one user tweeted. While another wrote, “so… DO you guys like #Crossushi??? What’s next, something as insane as bacon served with boiled cabbage?”

Good News! Pizza Is A Healthier Breakfast Than Cereal

It you've ever stopped yourself from starting your day with a fresh pizza because you don't think ...

For some people, a sandwich is just a simple way to eat with your hands.  For others, sandwiches ...

The Perfect Comfort Food In trying times, most people turn to food, and that is perfectly fine – ...