Travelers used to the fast-food service culture of America often find themselves in a state of shock when they visit Argentina, a country where eating out can easily take up to three hours, and most dinners won’t even start until 10 PM. On the other hand, a glass of wine will cost you about the same as a bottled water.

“This is not a big street food culture like Asia,” states Oregon native David Carlisle. “Choripán is the only exception I can think of for that.” 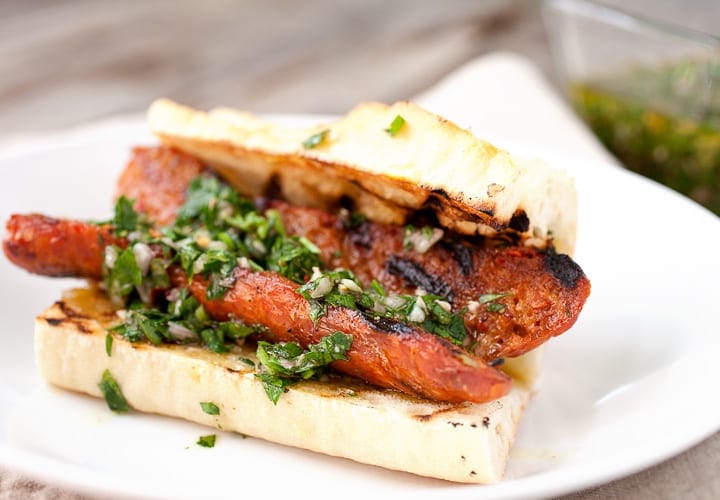 In 2011, Carlisle, along with his good friend Santiago Palermo started Parrilla Tour Buenos Aires, a guided trip which shows visitors the city and guides them through a cultural culinary experience. With Carlisle and Palermo as their guides, travelers feast on local delicacies such as steak, bondiola, grilled provolone, and choripan, a tasty and simple sandwich consisting grilled and butterflied chorizo sausage between a soft yet crusty bun.

While steak may be the staple of Argentinian cuisine, the choripan is the true food of the people. On a daily basis, you’re much more likely to find locals filling up on the delicious sandwich that scarfing down a full steak. 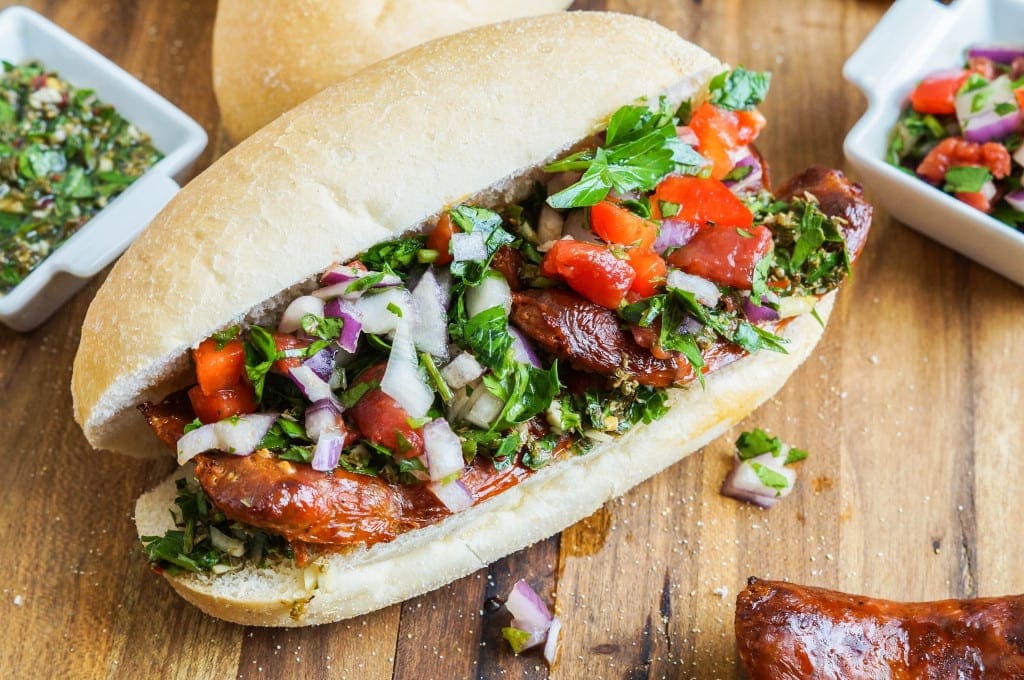 Because the choripan is so simple and easy to make, they have essentially become Argentina’s version of tailgate food. They are often grilled in backyards, parking lots, and concert venues. “If there’s any protest or gathering, someone sets up an improvised grill,” says Carlisle 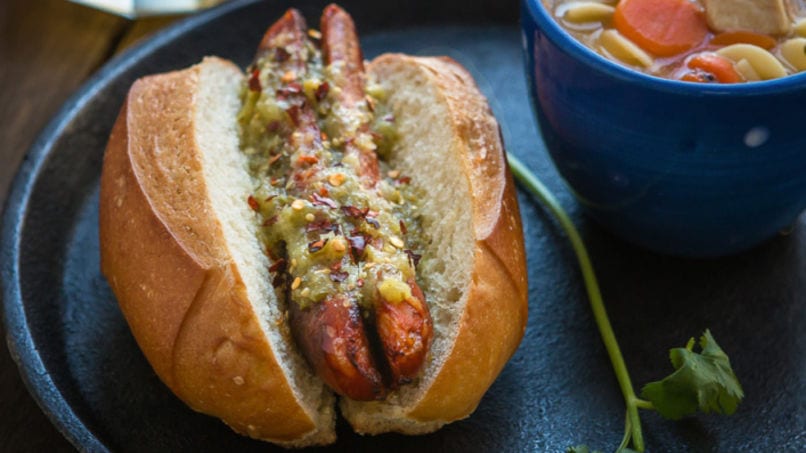 Simplicity is key with the choripan. The only things you really need are chorizo, and bread. If you’re looking to mix things up a bit, you can add chimichurri or salsa criolla, a mixture of vinegar, onions, and peppers. When prepared properly, the spicy fat from the chorizo will soak into the bread and act to bind everything together. Make sure you have some napkins, though, because things are likely to get messy!

Rosé, while it feels especially fancy because of the accent mark over the E (tres French), is ...

Ralph Lauren was one of the first fashion designers to develop his clothing line into a full-blown ...

Occo Spices with a Great Solution to Save the Environment

The hot summer days are officially here. That said, whether you are firing up the grill or the ...