There are a fair number of benefits to moving abroad, as the many ex-pats will be happy to tell you. For foodies, it’s oftentimes especially exciting to experience the best of local cuisines straight from the source.

However, there are often many things that they suddenly find themselves missing as time goes on. While it’s only natural that certain products won’t be available while living in other countries, we often forget that some of our favorite foods are either unavailable or subpar compared to the options back home.

Here are some of the things ex-pats miss the most when they leave the good ole U.S of A.

Many of them spoke about missing the sheer variety of ice cream flavors available in the US, and especially the large cartons we have at grocery stores.

Even staples like Oreos, which might be sold in other countries, aren’t sold in the big packs we’re used to buying, plus they’ll cost you a pretty penny for a smaller amount. Other ex-pats wished they could find peanut butter or marshmallows that matched those available in America.

In fact, most ex-pats seemed to have the most nostalgia for a variety of American junk food, from Doritos and Fritos, to Kraft macaroni and cheese. More people, however, mentioned missing Skittles the most while they lived abroad. 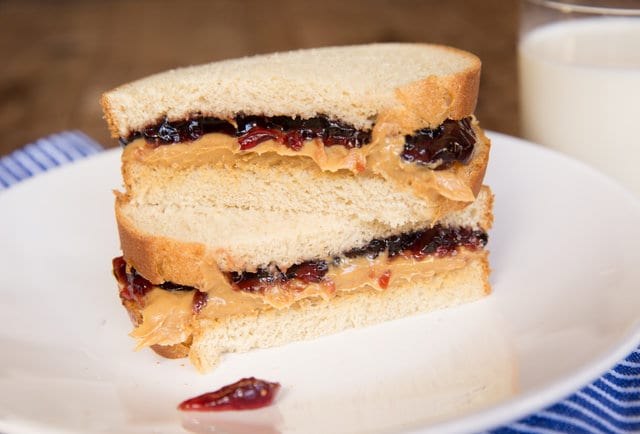 Americans living in Europe tended to be surprised that it was harder to find satisfying versions of their favorite guilty pleasures, like hamburgers and hot dogs, while they were spending time in foreign borders. While it might be fine to indulge in the local flavors when you’re visiting for a week or too, it’s natural to find cravings for homier foods to crop up.

The number one things Americans miss the most when they’re abroad, however? It’s unquestionably good Mexican food, which apparently can only be found in Mexico or the US.

Our favorite hit sitcom from the late '80s is now back in the form of breakfast! Finding their way ...

Do you constantly have to deal with the rumble in the jungle? The growl of your bowel? The hunger ...

Pickle Vodka Is Upon Us And You Must Know About It

If you haven't heard about it yet, now is the time. The time of the pickle is around us, and it is ...