When it comes to hot sauce, it shouldn’t be a surprise to anyone that they make your tongue tingle. There are levels to hot sauce, though, and these are the five hottest hot sauces ever. 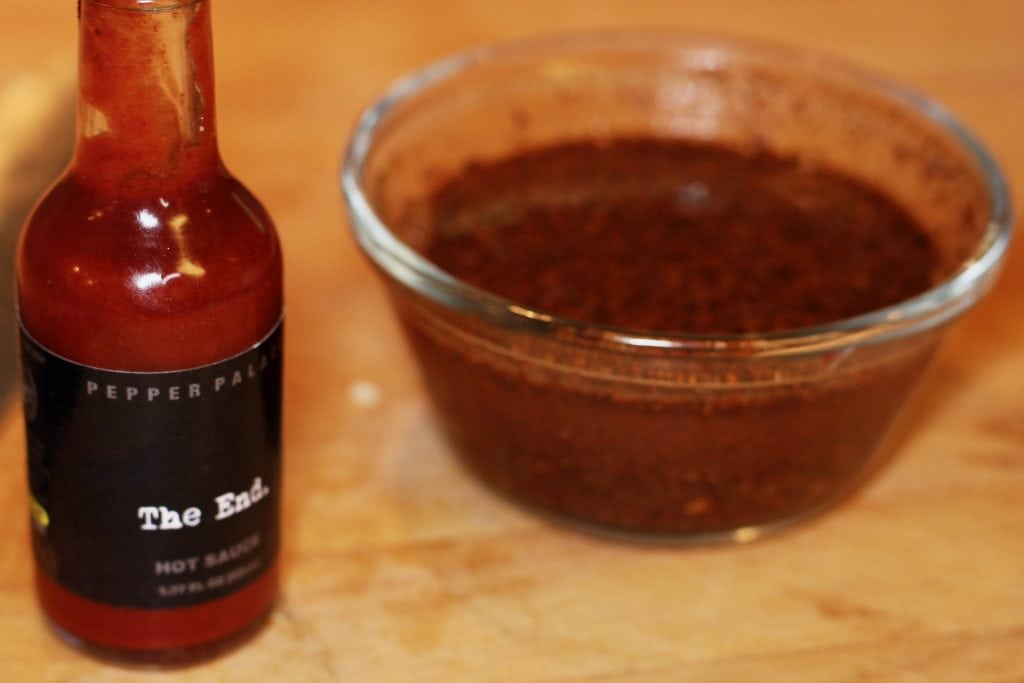 Let’s start our list with ‘The End.’ The fifth hottest hot sauce in the world is rated at 6 million Scoville units. Fans of hot sauce made by Pepper Palace can challenge themselves to survive The End on social media using #WallOfFlame.

This hot sauce was created by former Guns and Roses guitarist Ron ‘Bumblefoot’ Thal. We can imagine he challenged his bandmates to try the 6 million Scoville-rated delicacy. Some of the ingredients include caffeine, tropical fruit, and habanero peppers. 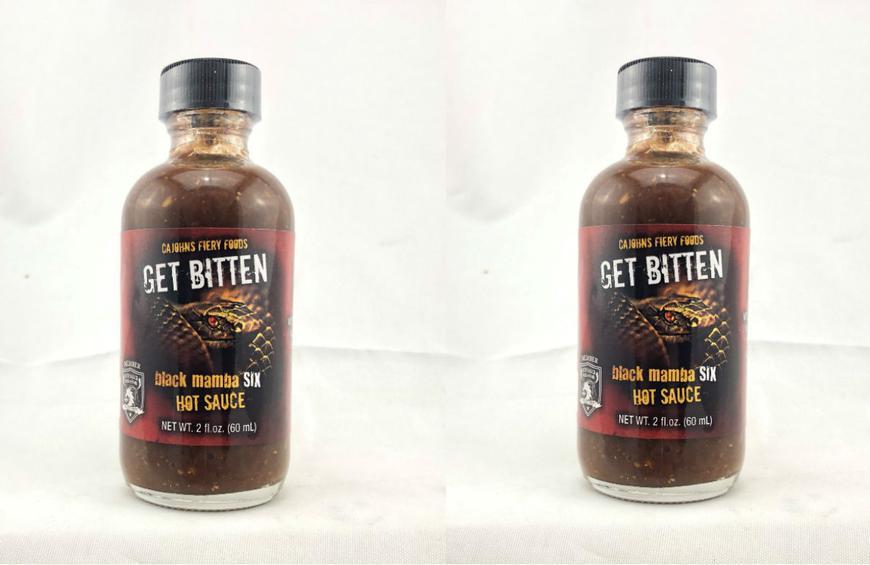 Adding a drop of the Get Bitten Black Mamba hot sauce to your tongue will make you feel as though you’ve been bitten by a snake. It packs a punch, and at 6 million Scoville units, you’ll be guzzling milk for hours trying to get rid of the hurting. It might look like BBQ sauce, but don’t be fooled, this hot sauce tastes just like fire.

There is no way anyone should try eating ‘The Source’ hot sauce on its own. It measures 7.1 million Scoville, and it may just melt your tongue. The hot sauce is 1,000 times hotter than a jalapeno and should only be a food additive unless you want a trip to the hospital. 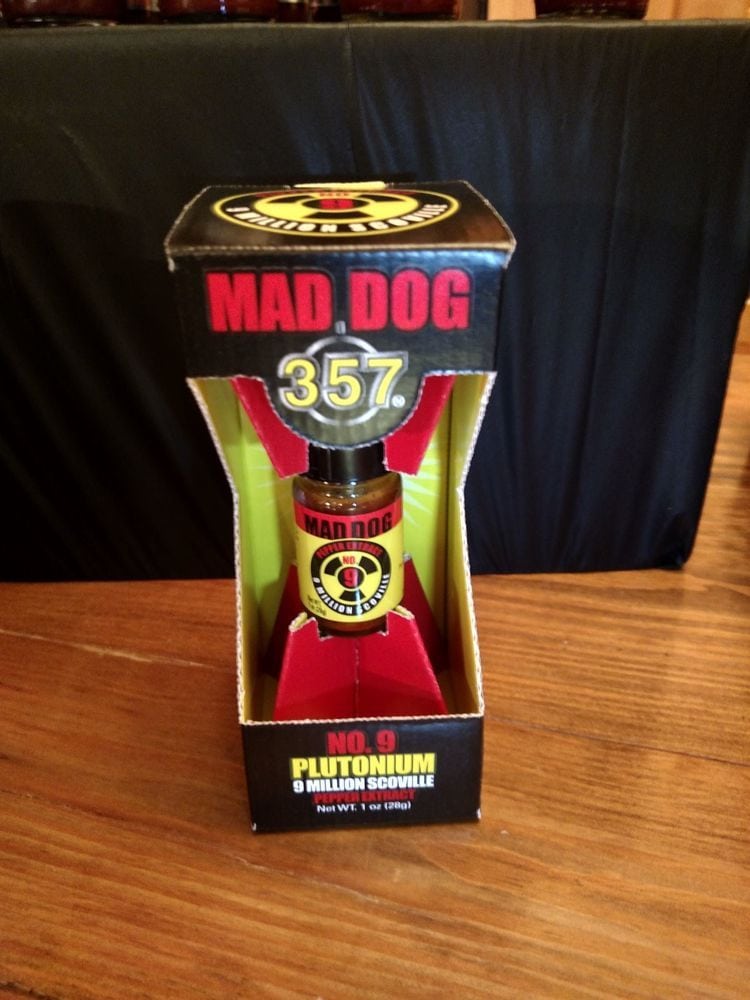 This hot sauce comes with a warning to avoid ingesting it directly. It also comes with a disclaimer which says you can’t sue the company if you get ill. The reason for all of the warnings is the 9 million Scoville rating that comes with Mad Dog 357 No.9 Plutonium hot sauce. It’s the hottest and most concentrated pepper extract in the world.

Want to try out some of the hottest hot sauces in the world? Look no further!

Ready For Ramen? Not Without These 5 Essential Rules For Eating It

Waiting in one of the millions of loud, busy lines for one of Japan's countless bustling ramen ...

These State Delicacies Are a Must Try for Every Foodie

Eating is an essential part of life, as it rightly should be. Whether you’re on the hunt for a ...