For the last decade, Chernow has been a creature of habit, getting up early and going on a run. In fact, it was during one of those runs that the huge personality came up with the name for his seafood restaurant – Seamore’s.

“I had been struggling with a few ideas,” he said. “I was zoned out in the middle of my route and it just clicked. I wanted to say that people should be eating more well-sourced and sustainable seafood.”

“On top of that, it just sounds like the name of a sweet old man who you’d like to hang with. It was perfect.” Another one of Chernow’s inspirations during a run played a large hand in The Meatball Shop, which he co-owns with Daniel Holzman. 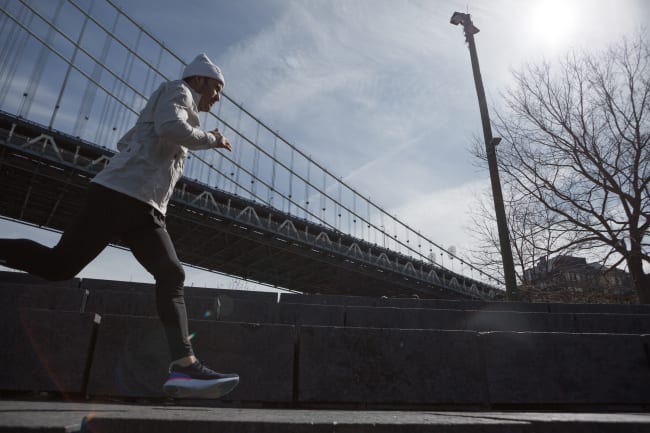 “I came up with the idea for the Meatball Smash sandwich during a run,” he said. Many who are enjoying a night out in Manhattan love flocking to the iconic sandwich joint.

However, it seems like Chernow’s running routine has not only had a big part to play in his career fortunes, it has also helped in many other areas of his life. Most notably, his spiritual wellbeing.

“Some of my best thinking has come from long runs,” he said. However, despite being so passionate about food on his show, Chernow is a bit more relaxed in real life. “I am actually pretty boring when it comes to food,” he said. “I usually just have a protein bar [after running]. I am currently pretty addicted to the ones that Bulletproof makes.” 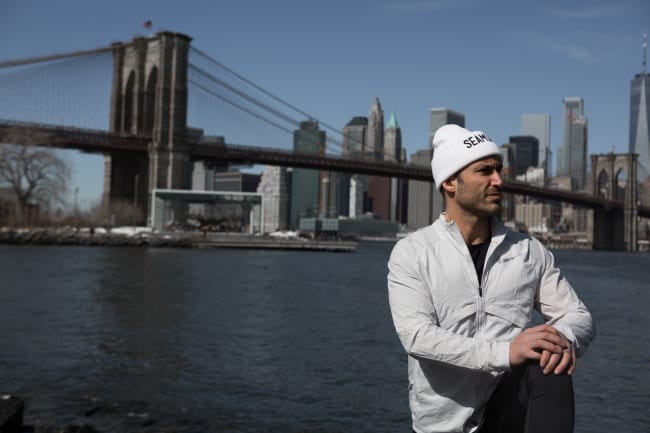 Ultimately, Chernow simply feels at his best when out on a run. “I feel my best after a run,” he said. “I feel like I am operating at my peak. I could be in the worst place mentally and after hitting the pavement in a real way I feel like I am on fire.”

When TV personalities the Fung Bros visited New Orleans, they only had $100 in their pocket to ...

After decades of creating childhood memories, there’s no doubt that Disney is one of the most ...