Although chef Mark Ladner won a Michelin Star for his work in New York City’s Del Posto, he has bigger dreams lined up – delivering gourmet pasta for just $10. 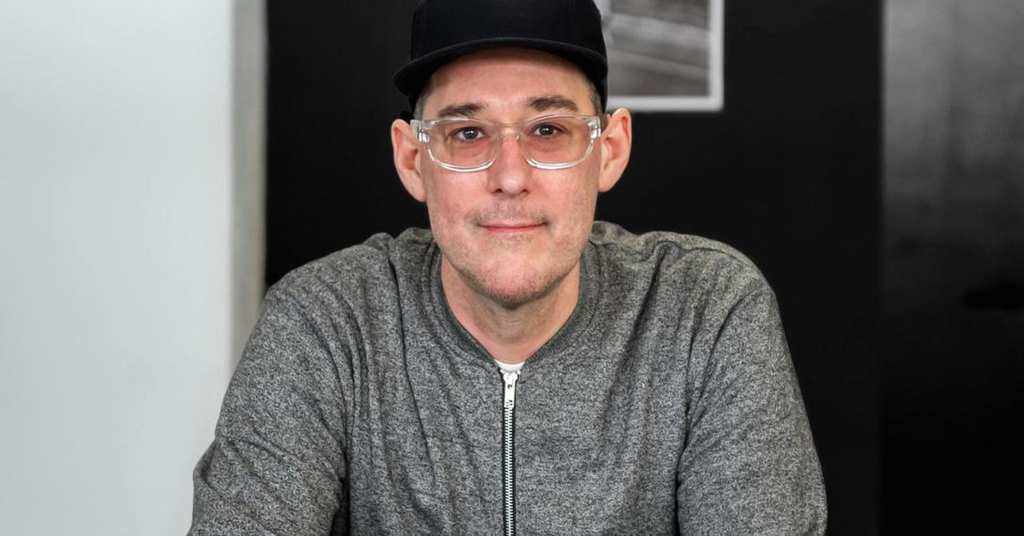 “I always wanted to crack the code on making pasta that typically takes a long time to cook and figure out a way to provide it to people more quickly without sacrificing the quality or the al dente bite,” Ladner said.

Ladner left Del Posto in an effort to create a pasta alternative to the fast food experience. Pasta Flyer opened its first branch in Greenwich Village.

Each day over half of Pasta Flyer’s dishes are sold either through delivery or takeout. Although the lines aren’t stretching round the corner, Ladner reassures that there is a steady flow of customers. 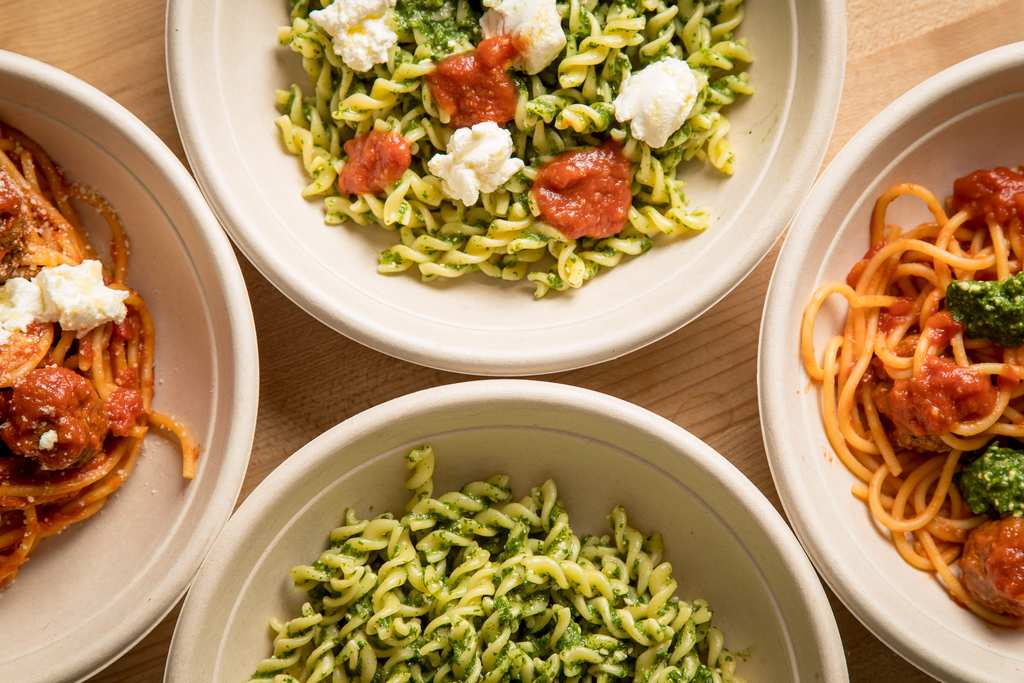 So what’s hot on the menu? Ladner highly recommends his $7.50 rigatoni, which customers can expect to wait 30 seconds for after they’ve placed their order. Specifically, the pasta is cooked in just 15 seconds, while it takes an extra 15 to apply the sauce, as well as the grated Parmigiano-Reggiano.

“The check average at Del Posto was $300 a person, while the check average here is closer to $10 a person,” Ladner says. “I’ll try to make something as good as I possibly can, and then we’ll cost it out and see if it is actually realistic to produce it that way.”

Don’t be fooled though by the fast-food facade. Behind the scenes, it is just like any gourmet restaurant Ladner has been involved with. “At [Pasta Flyer], from the back door until you get to the service line, it’s essentially slow food, and then the service line itself is fast. So we’re not sacrificing that much to make the food fast,” he said. 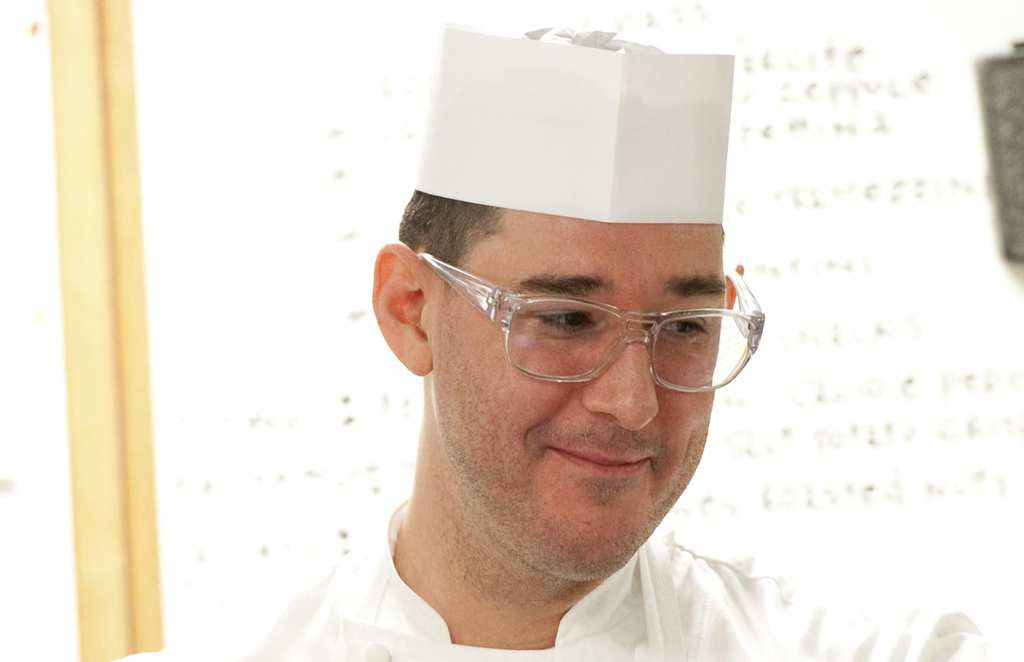 According to Ladner, the main difference between these two restaurants is the transition from a private kitchen to an open one. However, this doesn’t change the quality of the pasta. It’s just as good, if not better.

When the season brings us apples, it’s like Mother Nature is just handing out candy for free. But ...

Mushrooms are an amazing ingredient that comes in many varieties and flavors. This simple stuffed ...

Recipes That Are Perfect To Whip Up For The Super Bowl

The Super Bowl is just a few days away, and while many of us are preparing to back our favorite ...