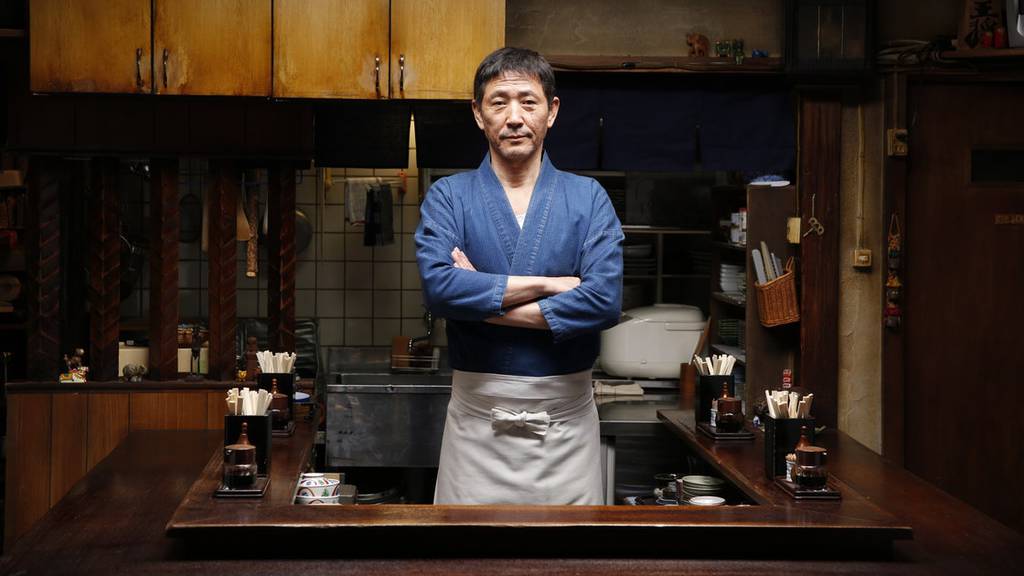 If you’ve ever wanted to visit Japan, the latest season of the Japanese Netflix series Midnight Diner is a great place to start. It’s set inside a Tokyo izakaya and stars Master, a chef who only opens his restaurant from midnight to morning. He sees customers sort out romantic affairs and family squabbles or settle their work and private lives as they eat crispy bowls of kara-age chicken and slurp steaming servings of hot pot. Based on the manga series by Yori Abe, the show is a look at Japanese restaurant culture.

It’s a groundbreaking piece of culinary manga, a subgenre in which stylized bento boxes, slicing, and seasoning are transformed into tales of fantasy, romance, crime, and mystery. Its live-action adaptation is an excellent example of how graphic novels, comic books, and animated films can be reimagined as dramas, comedies, and competition shows. 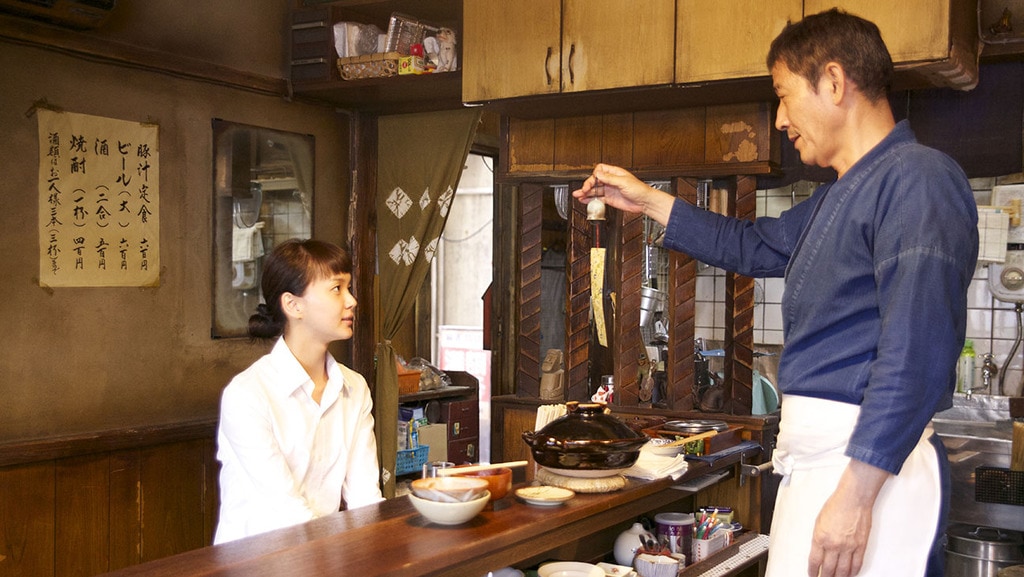 Cooking Manga Can Also Be a Live-Action Reality

People found themselves absorbing the many relationship-driven stories that often focus on culinary schools and restaurants through watching hours of Japanese cooking manga adaptations online. One explores the soothing and restorative qualities of home cooking, while others explore the rigors of restaurant cooking. Midnight Diner is a cultural touchstone, but it also demonstrates how cooking manga can transition from a visually stunning illustrated fantasy to a live-action reality (and everywhere in between).

In that imaginative space, people can also come across shows like Netflix’s Samurai Gourmet, a series based on Masayuki Kusumi’s essay and manga of the same name. A recently retired man reimagines his life as a warrior in it. His awakening is bolstered as he slurps bowls of broth and seaweed while watching dried mackerel crackle under a blaze. Each episode is a hypnotic journey through a graphic novel that deftly depicts the nuances of Japanese cuisine.

As streaming algorithms detect that you’re watching “manga-based TV shows,” you’ll be bombarded with suggestions like Kantaro: The Sweet Tooth Salaryman. Think The Office meets The Great British Baking Show, in which the hero obsesses about pancakes and éclairs instead of his desk job, or Wakako Zake, which follows a woman’s journey pairing Japanese food and drinks.

Gift shopping got you eating on a budget this December? Thankfully, Panera Bread is now introducing ...

Why make coffee at home when you can just run to the corner coffee shop and get the barista to make ...