An Indian chef made history when she became the first woman from her country to earn a Michelin star. Garima Arora received the highest accolade in the culinary world, and her restaurant isn’t even in India. 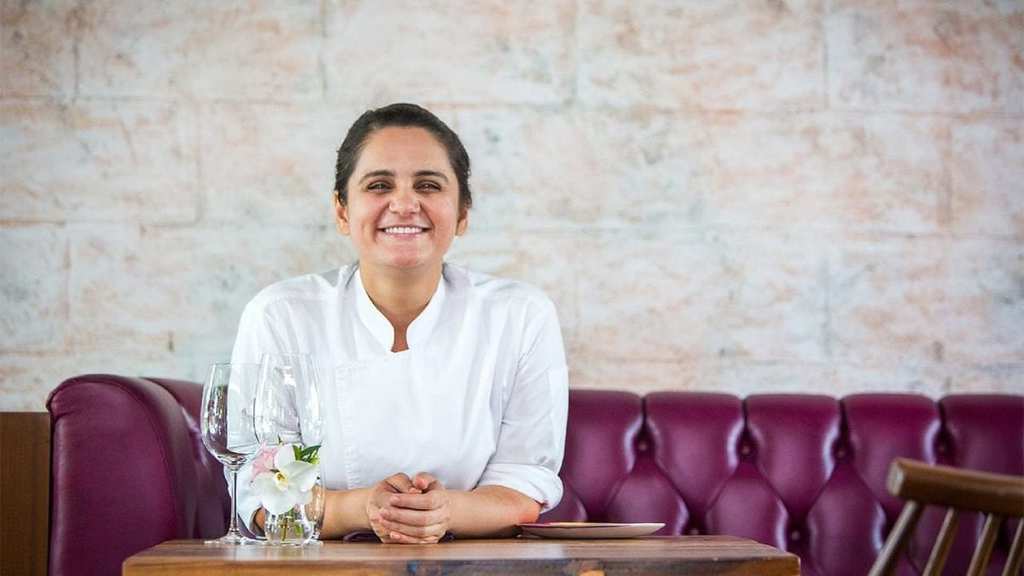 Arora’s restaurant Gaa is based in Bangkok and only opened a year and a half ago. After capturing the imaginations of locals with her delicious mix of Indian and Thai cuisine, Arora has now etched her name in the coveted Michelin guide.

One of the highlights of the Indian chef’s showstopping menu is a dish consisting of in-house pickles, roti, and grilled jackfruit. It is a classic example of Arora’s hunger to combine both styles and ingredients from the country she was born in, India, and the country she now lives in, Thailand.

Although Gaa is by no means the first Michelin-starred restaurant in this part of the world, Arora is proud to work in Bangkok, a city that consists of a number of other successful Indian chefs such as Gaggan Anand. 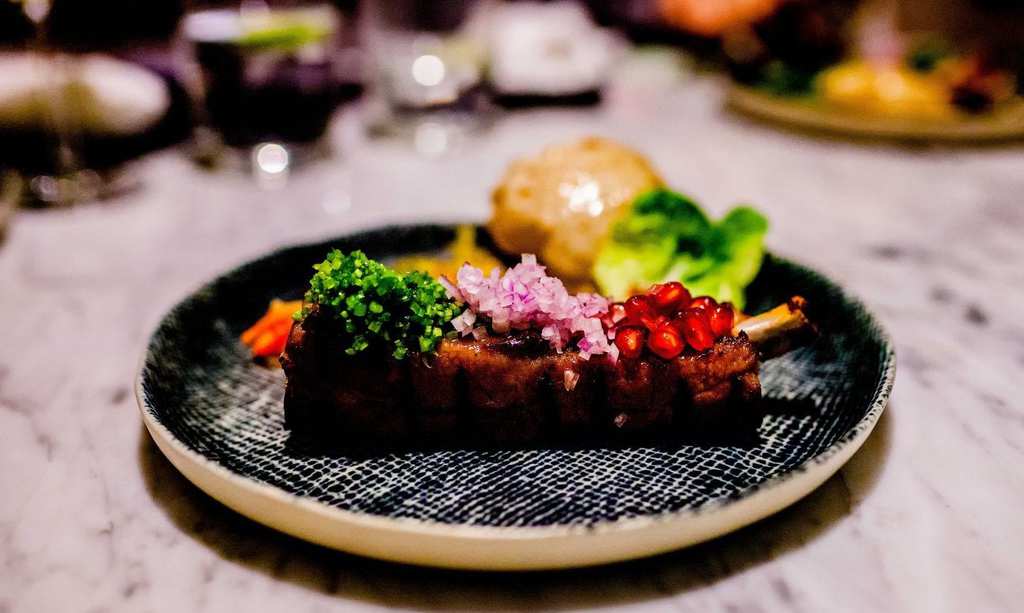 “We are a population of one billion with food culture that is centuries old,” she said. “In my opinion, we should be making food trends, not following them. The best chefs and restaurants of the world should be from India.”

With a Punjabi background, Arora’s style goes right back to her formative years in Mumbai, tasting new and exciting foods that her family would prepare day in and day out. Despite starting off as a journalist, she soon realized that cooking was her calling.

“I have always had in the back of my mind that someday I would like to have a restaurant of my own,” she said. “But after 6 months working as a journalist, I began to realize that I probably should get on with it since, to be quite honest, cooking is a young person’s game.” 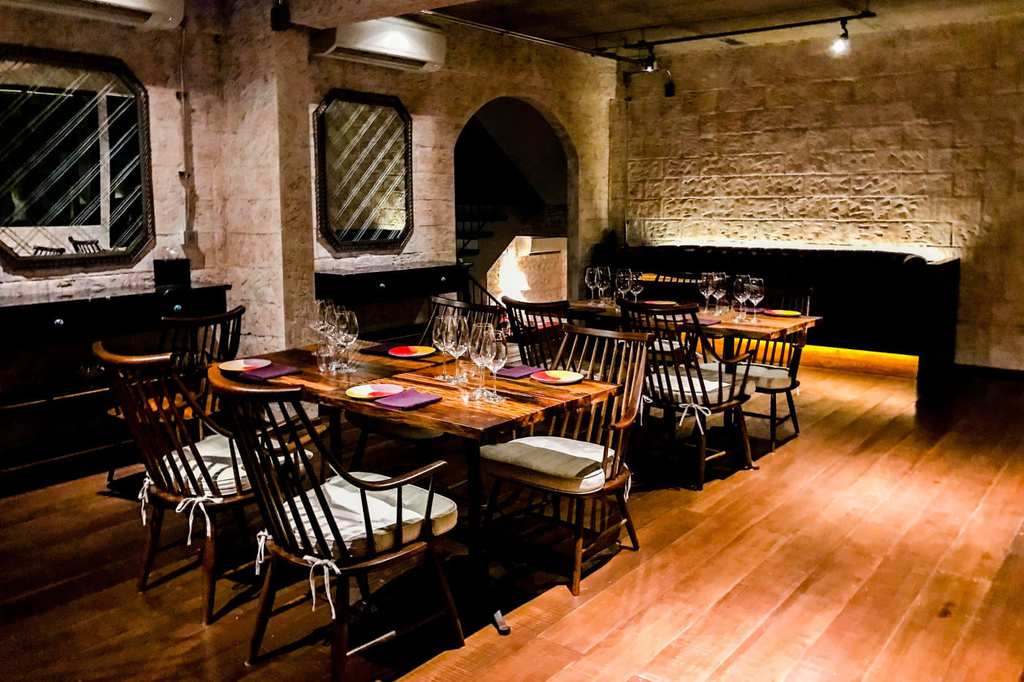 Two of Thailand’s main cities, Bangkok and Phuket, had consisted of 26 Michelin-starred restaurants until recently. Now, Arora’s restaurant makes that 27.

Finnish people are moving to cities in large numbers and their strict saving lifestyle is making ...

She is one of the world's most in-demand models, having walked for the likes of Victoria's Secret ...