There is no doubt that Gordon Ramsay’s standards are incredibly high, and there are many restaurants that he has obviously had bad experiences at. However, he recently revealed one place that he will never be seen eating at. 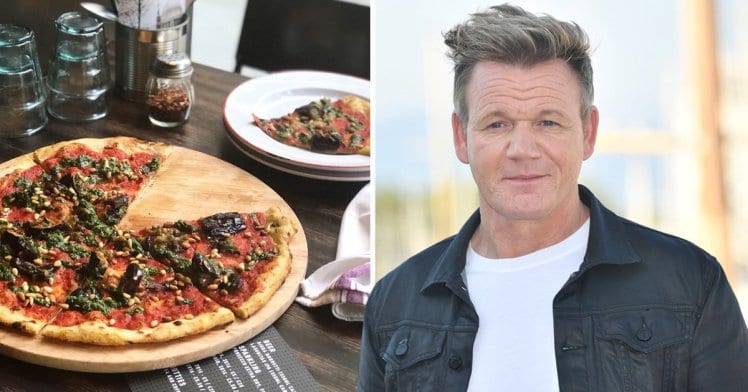 When it comes to food in general, Ramsay would virtually eat anything, as long as it’s at the right place. However, one place that he will never eat at again is on an airplane.

The Scottish chef revealed his pet hate in an interview with Refinery29. As far as he is concerned, Ramsay doesn’t believe that his feelings about plane food are unfair. He has plenty of reasons. “There’s no f*cking way I eat on planes,” he said. “I worked for airlines for 10 years, so I know where this food’s been and where it goes, and how long it took before it got on board.”

Ramsay was quick to point out that the food that is prepared for flights goes through a lot and is regularly handled poorly before boarding a plane. A lot of people agree on the notion that plane food isn’t the best, but hearing this scathing remark from the Hell’s Kitchen host has made the generalization a bit more reliable. 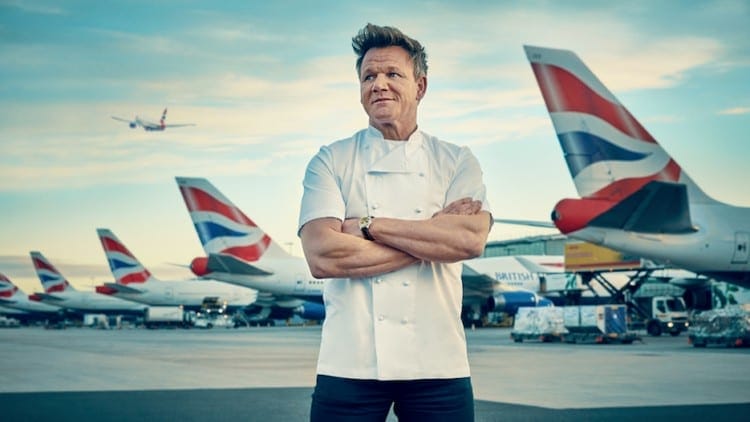 So how exactly does Gordon Ramsay cope with his hunger before, after, and even during a long flight? In short, he believes that your best bet is to stop off at a nice restaurant beforehand.

In his interview, Ramsay specified that he likes going to a gourmet Italian restaurant and having some ham and cheeses. “A nice selection of Italian meats, a little glass of red wine, some sliced apples or pears with some parmesan cheese,” he said.

Amazingly, Ramsay has tackled this issue head-on, bringing his very own restaurant to one of the busiest airports on the planet. At London Heathrow, the chef opened up Plane Food, a restaurant in Terminal 5. 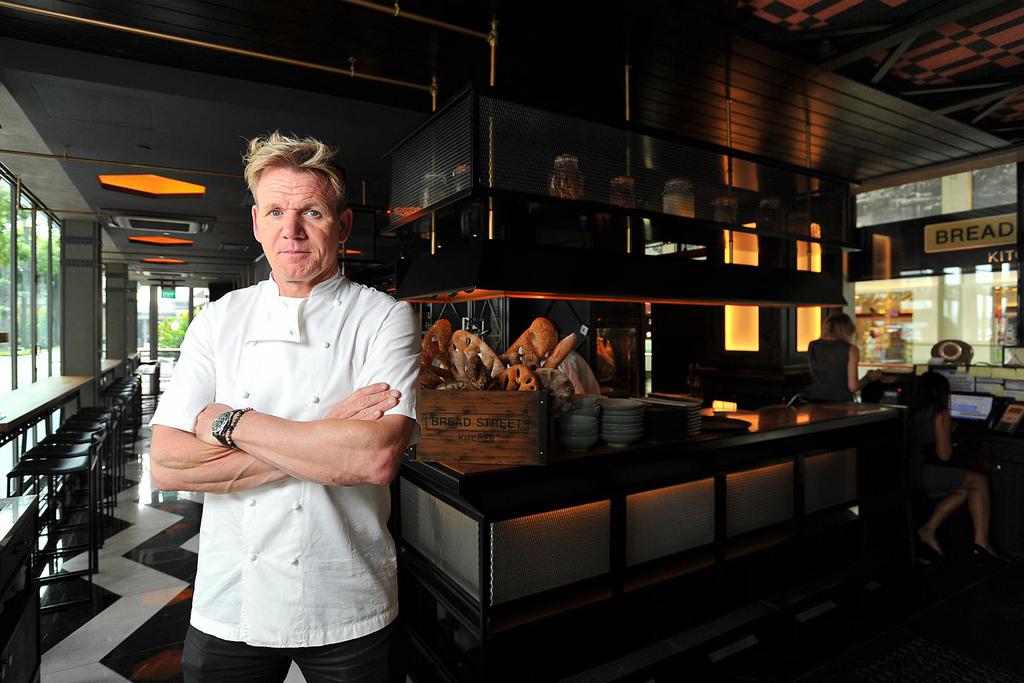 You’ll have no problem finding some quality food here. Anything from tuna tartare and truffle mac and cheese to Szechuan squid is on the menu.

Love In The Kitchen: Tales Of Couples From The Restaurant Industry

They say that if you can't handle the heat - step out of the kitchen - but what if you are the one ...

The summer is truly upon us. So it's time to get outside and open up the grill! Here is a list of ...

Ready For Ramen? Not Without These 5 Essential Rules For Eating It

Waiting in one of the millions of loud, busy lines for one of Japan's countless bustling ramen ...