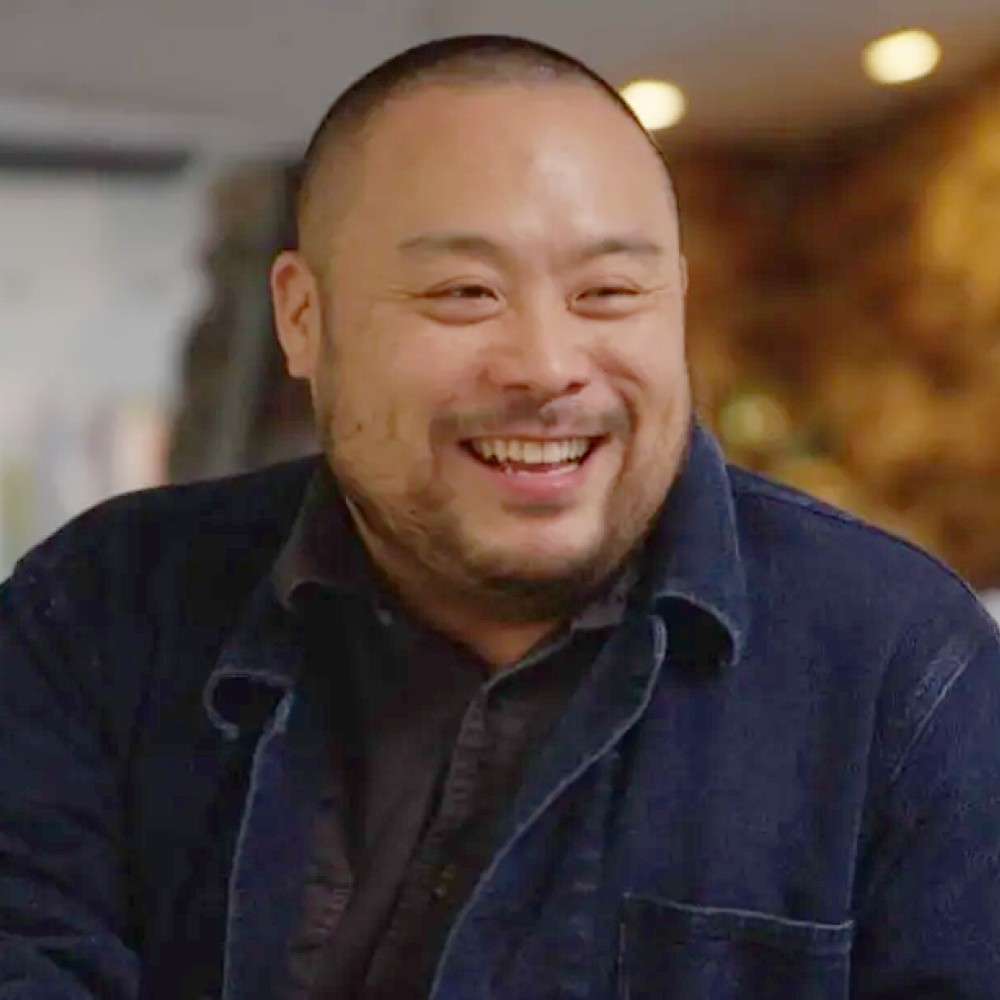 Celebrity chef and restaurateur David Chang is about to poke in the world of ‘fake food.’ In the trailer of his upcoming Hulu Show The Next thing You Eat, chef Chang is seen pretty jazzed up about the weird lab-grown food and ultra-smart robots. Through this show, chef and author Chang is going to take an exceptional but urgent look at the source of our modern foods and where it is finally headed. 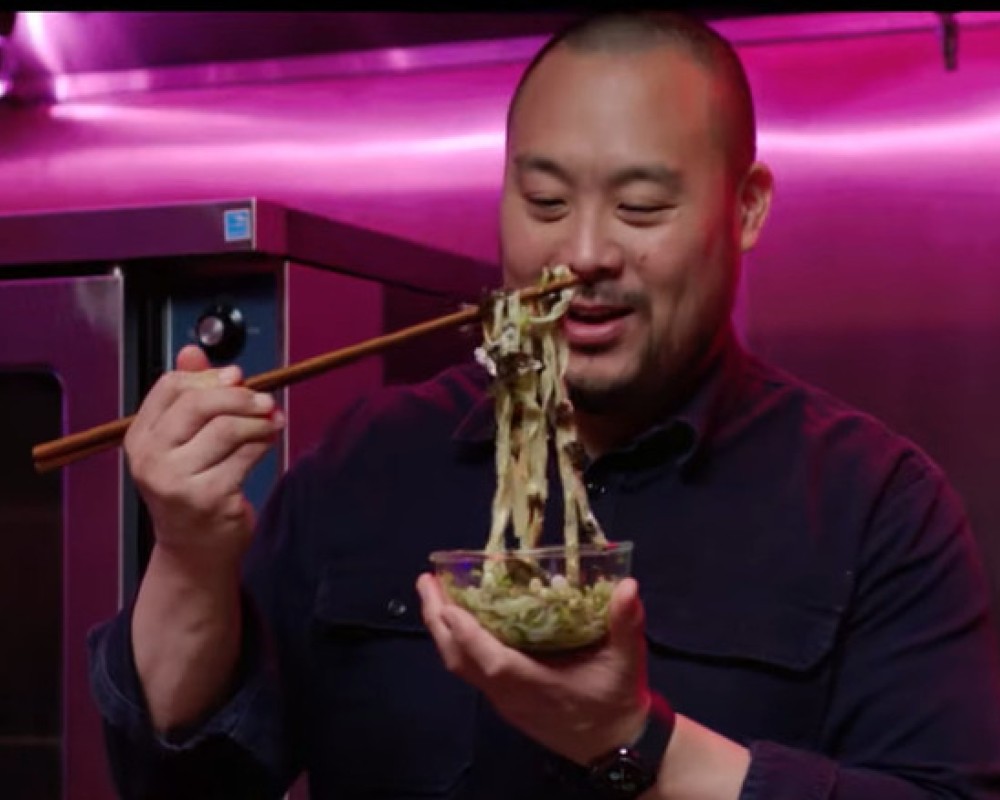 The episodic docu-series The Next thing You Eat is a collaborative project of the celebrity chef with well-known documentary filmmaker Morgan Neville. The show has made its premiere on Hulu on October 21. Throughout the six episodes of the show, host Chang is going to taste and talk about lab-made food, while pondering over things ranging from robotic processing to influential marketing. He will be accompanied by culinary experts, food scientists, and celebrity guests.

The new show is going to dig deeper into the changing experience of food culture and ponder on its future. While the audience will be amazed by seeing robots picking tomatoes, or cooking chicken nuggets, chef Chang will be unearthing the secret of lab-grown meat or salmon from the experts. The meat-loving chef himself has included lab-made meats in his restaurant menus. The futuristic show will strike a serious and important note on the food world, by asking about the reliability of sushi while the oceans are becoming more toxic and desolate day by day. With a past television work experience of exploring the beauty of so-called ‘ugly’ foods, chef Chang is about to walk on another less traveled road this time in his culinary journey.

David Chang emerged in the global culinary scene in 2004 when he opened Momofuku Noodle Bar in New York City. He served delicious ramen and his signature specialty decadent pork buns there, and gradually established a culinary empire by the following decade. Now with multiple acclaimed branches across the globe and other culinary ventures, Chan is a star chef-restaurateur, renowned cookbook author, and popular television host.

This Pizzadilla Recipe Is Perfect for Kids (And Adults)

Do you like pizzas? Do you like quesadillas? If you answered yes to both questions, you’re in luck. ...