A chef, TV personality and world record holder. Italian maestro Gino D’Acampo is all of these things and then some. The Neapolitan is a mainstay on British television and is renowned for his unique spin on Italian cuisine.

Where did Gino come from? 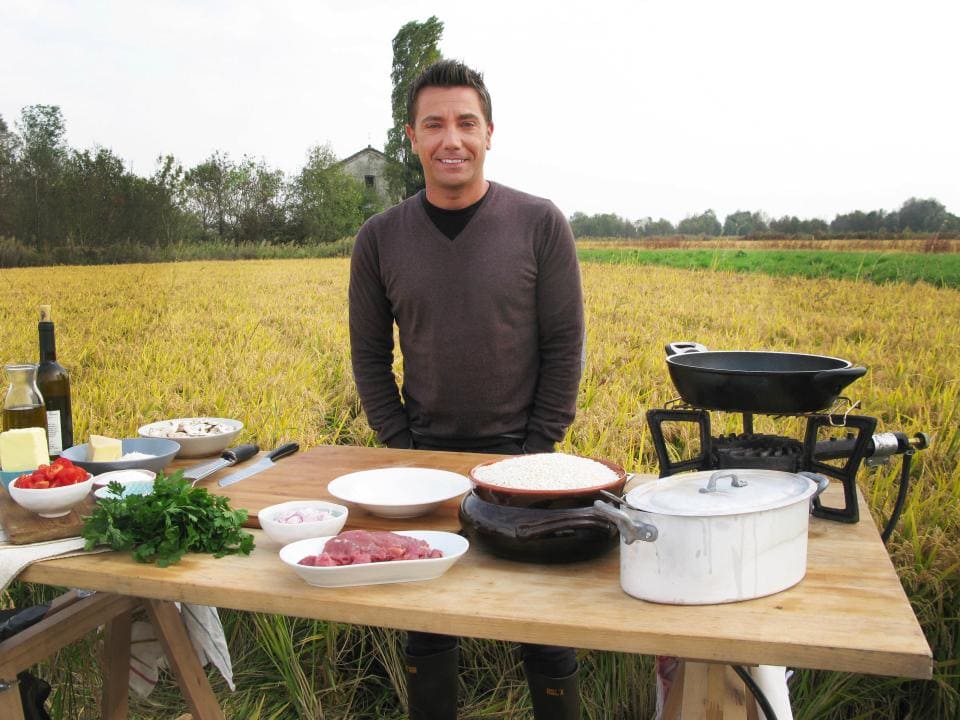 But there is a lot more to Gino than meets the eye. Here’s a breakdown into the charming chef’s background and personality.

Gennaro Sheffield D’Acampo was born in Naples, Italy. Renowned for its distinctive cuisine, D’Acampo took inspiration from his upbringing. When he was 19, he brought these traditions with him when he moved to London in 1995.

He started his cooking career working at The Orchard Restaurant. But it wasn’t long before Gino started making a name for himself.

Many famous TV personalities inquired about his availability and before he knew it, D’Acampo became a guest presenter for both Great Food Live and UKTV Food. The British public quickly fell in love with the Italian.

What TV Shows Has Gino Starred On? 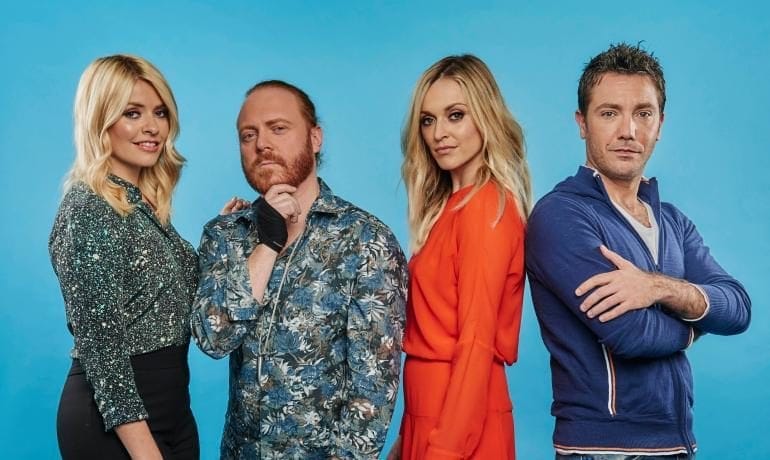 Gino has developed a unique persona on British screens. He has warmed the hearts of millions with cheeky innuendo and gracing the camera with his flirtatious ways. And in 2009, his TV career took dizzy new heights when he was crowned King of the Jungle on I’m A Celeb.

Since then, D’Acampo has appeared on a variety of popular cook shows, including This Morning, Celebrity Juice and Too Many Cooks.

After guest-starring on various shows, D’Acampo took his TV prowess to the next level. He started his own shows such as Gino’s Italian Escape and There’s No Taste Like Home.

What Else Is Gino Famous For? 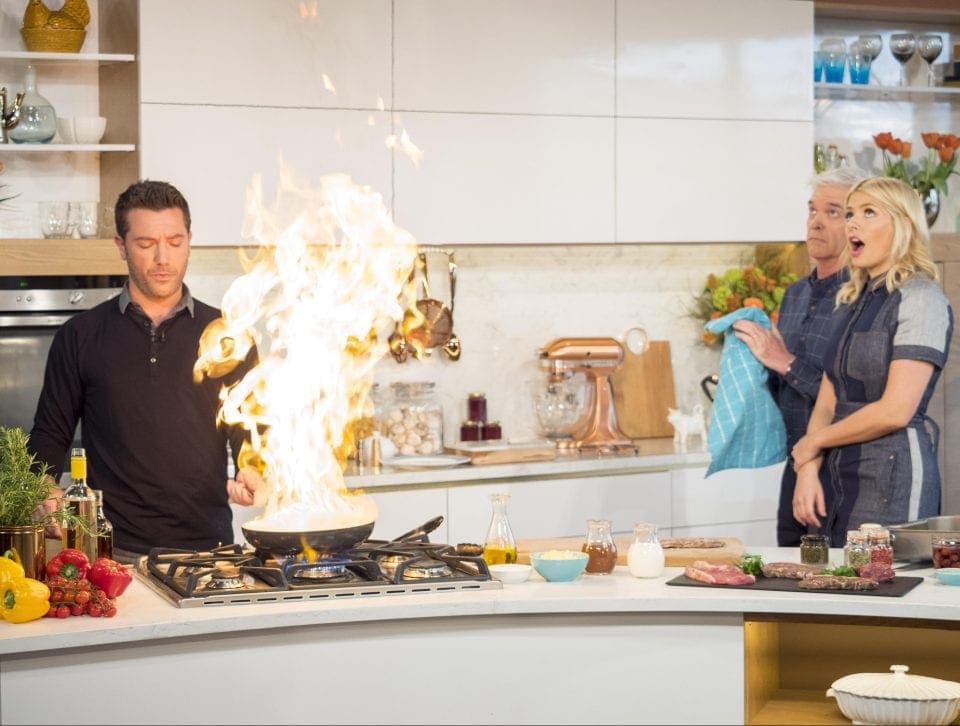 But beyond his expertise in the kitchen and in front of the camera, the chef is also successful in many other areas of his life.

D’Acampo has six Guinness World Records to his name. His most unique records include making 22 ravioli in under two minutes as well as the longest time for “running across custard.”

The chef is the co-owner of Bonta Italia Ltd, a supplier of Italian ingredients. He also has 11 cook books published, including Italian Home Baking and Gino’s Pasta.

Everything You Need To Know About Cold Brew Coffee

When the weather is warm, many of us still want that hit of caffeine we are used to from our ...

With cupcake boutiques popping up in every city, bakeries began looking for new ways to sell the ...

Does The Most Expensive Appetizer In America Make You Drool?

It's quite common to go out to a steakhouse to celebrate a birthday, graduation, anniversary, or ...