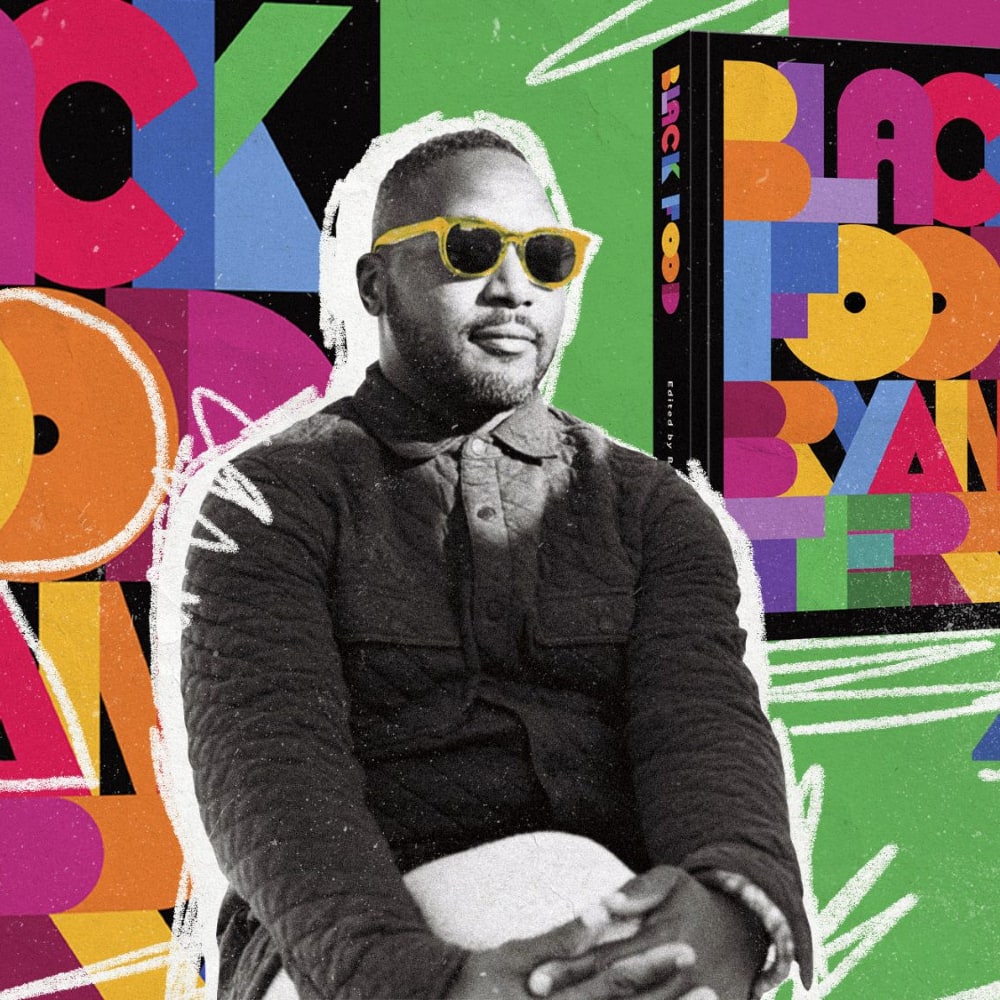 Bryant Terry is a fantastic chef and has been a well-known cookbook author for a while now. He is currently the chef-in-residence at San Francisco’s Museum of the African Diaspora, a prominent position to hold and he does so with great poise since 2015. Terry has released many impressive as well as influential works that celebrate Black cuisine. But now he is dabbling into something different altogether. Let’s find out what that is.

Bryant Terry has ventured into the realm of publishing and is trying something new. This has surprised many people. It was recently announced that he will oversee 4 Color Books. This is a new publishing wing of Ten Speed Press. The focus will be on several lifestyle topics with the inclusion of art, food, wellness, self-care, and culture. This imprint is set to be launched this fall along with Black Food’s publication, which is aimed at celebrating the diaspora of African origins. It is said to feature the works of Leah Penniman, Zoe Adjonyoh, Thérèse Nelson, and Michael W. Twitty. Photography and original art have over a hundred contributors. 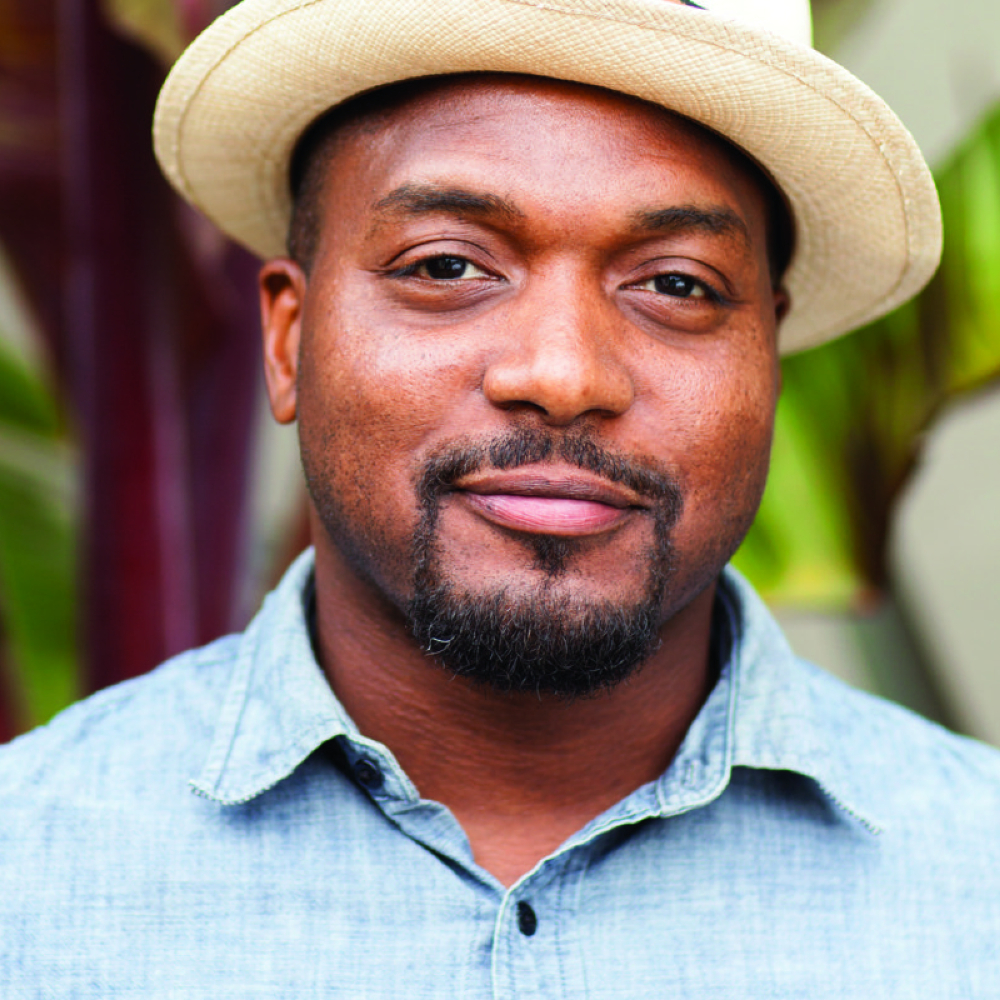 After publishing his books The Inspired Vegan and Vegan Soul Kitchen successfully, he published Afro-Vegan in 2014. This book reworked all classic dishes native to the African diaspora and gave it a vegan spin. He even published Vegetable Kingdom in 2020 which showed his knack for writing recipes in a story format which is simply a reflection of his brilliant writing skills. Very few people have the talent for it and that is what makes him a celebrated author too.

So, if you come to think of it, his transition into becoming the editor-in-chief only seems natural. The perks? He gets to work with a team of his choice as well as the production team and editors of Ten Speed.

Eating fruit is very healthy, which is why cooks and chefs like Ina Garten work their magic to turn ...

When life gives you lemons, it just makes sense to lemonade. It’s delicious, it’s refreshing, and ...