For whatever reason, somehow the marketing teams at top liquor brands have convinced themselves that they need to revamp their whole product design in order to convince more women to buy in. It’s not as if there aren’t plenty of women who enjoy a good scotch on the rocks, but apparently, Johnnie Walker thinks they’ll only drink it if their bottle is named Jane. 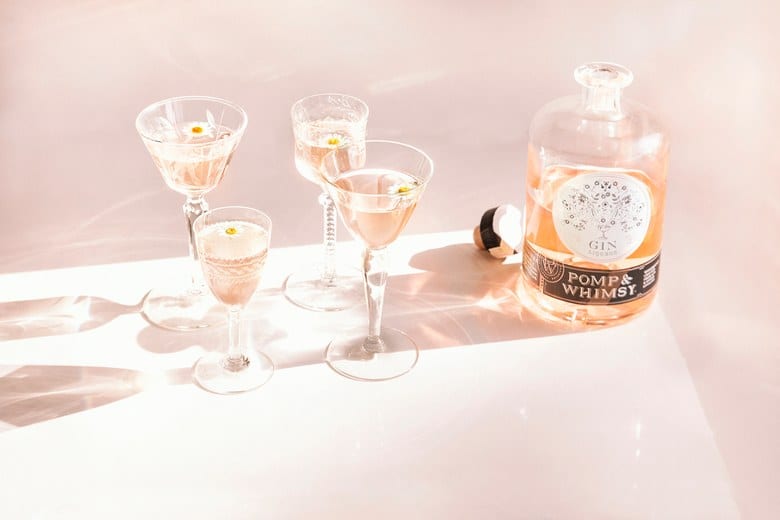 Fed up with the idea that girly means sweet and fruity, Dr. Nicola Nice, whose expertise includes brand consultations on top of her sociology Ph.D, has decided to take the reigns so to speak. She concludes that the rebranding of Johnnie Walker for women is “the equivalent of going into a beauty store where you can only buy men’s colognes and gender-neutral colognes, and then one or two really sickly sweet hyper-feminine ones. Wouldn’t that be ridiculous?” 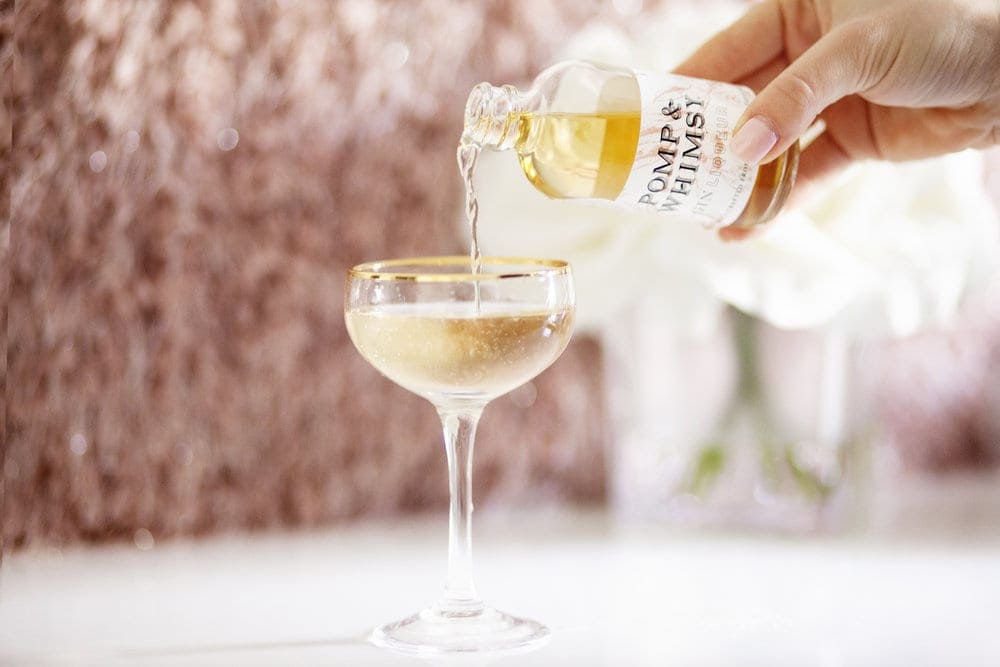 Instead of simply playing into the stereotypes of what women might like from a marketing perspective, Dr. Nice wanted to draw on her research background in order to craft a drink that plays to women’s sense of taste. Her research, as well as her desire to pay homage to the homemakers of history who often served gin as part of their dinner parties, led her to create the brand Pomp & Whimsy, which is a gin cordial in a bottle. 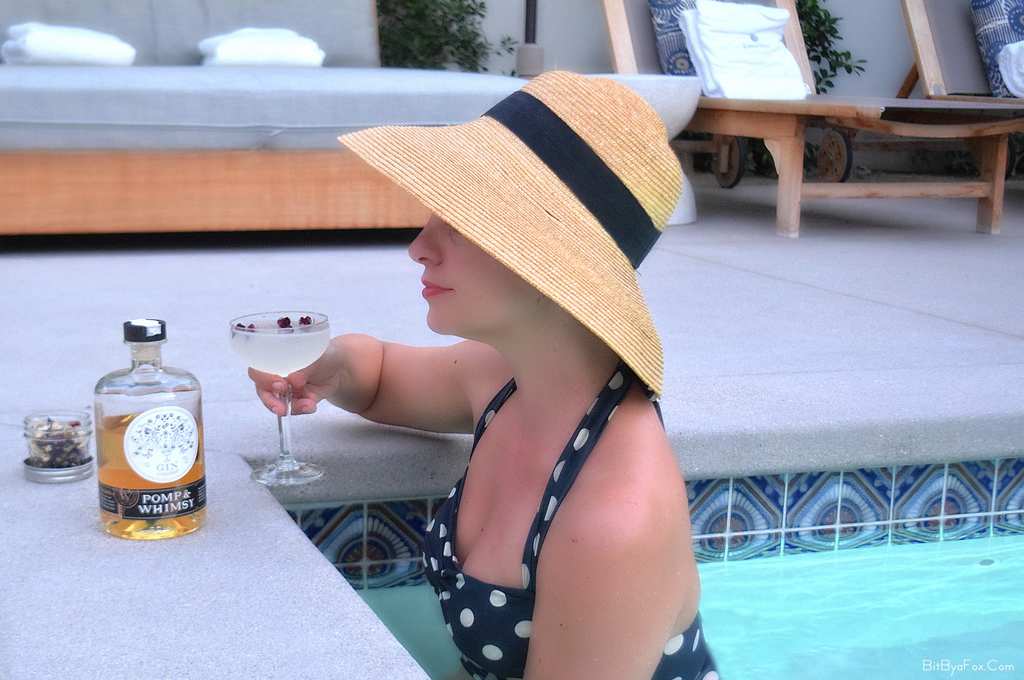 Instead of doubling down on the dry, almost medicinal flavor found in regular gin, Nice focused on the flavors that women tend to prefer in their drinks, which tend to be a bit more floral than the predominant juniper associated with gin. “There are floral associations with jasmine and lavender,” she shared,” and we’ve used fruits like melon and lychee.” This is just the start for Pomp & Whimsy, which Nice wants to expand into a greater range of flavors in the coming year.

Starbucks might be the most basic coffee spot to grab your cup of caffeine on-the-go but their ...

Homemade pizza dough may sound intimidating, but in reality, it can be extremely versatile. With ...