There’s nothing like a nice topping to add that little extra to your iced beverage but this new concoction has many people scratching their heads, questioning if things have been taken a step too far.

It seems that traditional additions of whipped cream on your iced tea or coffee is out and cheese spray is in. 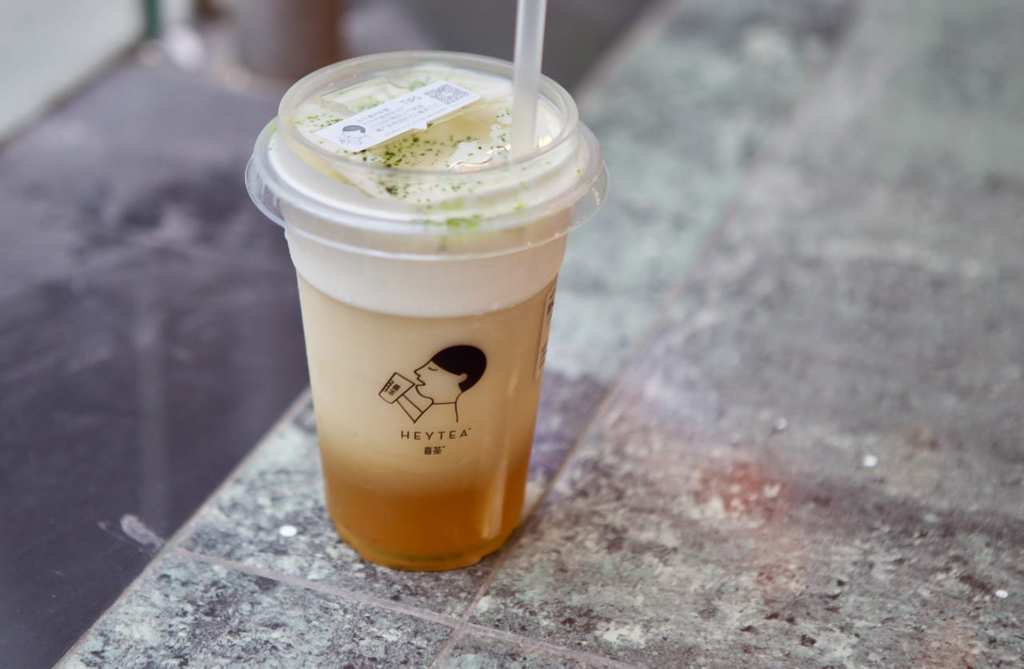 The new whipped cheese is exactly like the old favorite with classic cream, just with a dash of cheese added to the mix.

The idea first came about in 2010 in Taiwanese food stalls and immediately took Asia by storm with many rushing to get their hands on this bizarre yet desirable taste.

HeyTea CEO Nie Yunchen said that “Tea culture has a long history in China already, but bitterness at the beginning when people drink it is off-putting for some younger people. We wanted to add a new flavor that young people would like.”

It became widely known as cheese tea and the beverage looks to have gone international with cheese tea joints popping up stateside. 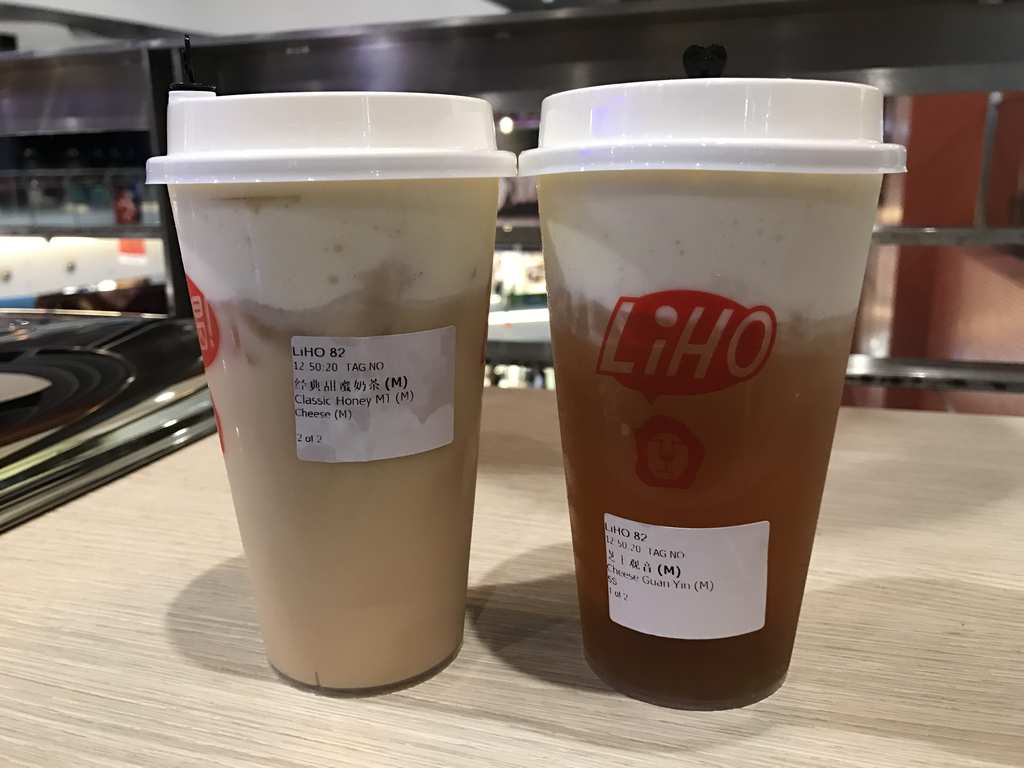 The first to begin selling the drink are major foodie cities, Los Angeles and New York with many young people getting excited to try the tea after it created such a buzz on the Internet.

The only difference between the drink in Asia and the States is that Taiwan used powdered cheese while the U.S opted to add real cheese. 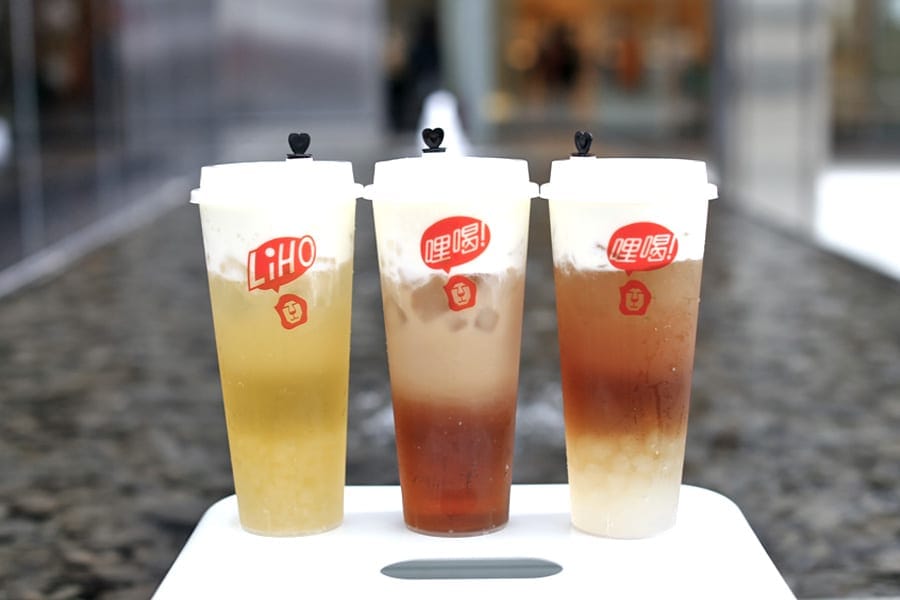 The Little Fluffy Head Cafe in Los Angeles now specialize in the tea with the owner stating that customers like the mixture because “you have this sweet and salty taste from the cheese cream mixed with the earthy and grassy flavor from the tea.”

The different tastes seem to complement each other well and customers can’t get enough.

It remains to be seen if this cheesy trend will truly take off.

With the holidays over and done with, it's officially chocolate season as all of the seasonal ...

This Sheet Pan Pancake Is Perfect for Fussy Family Breakfasts

Everyone loves pancakes, right? Pancakes are the perfect breakfast companions, but there’s no doubt ...