One of the recent trends in the wellness world is Kombucha. Several companies have started producing the drink commercially and offering various flavors to suit different pallets. This naturally carbonated drink is an acquired taste for sure but has long been deemed a wellness tonic, although there is little scientific evidence to back that up, mostly due to lack of research. 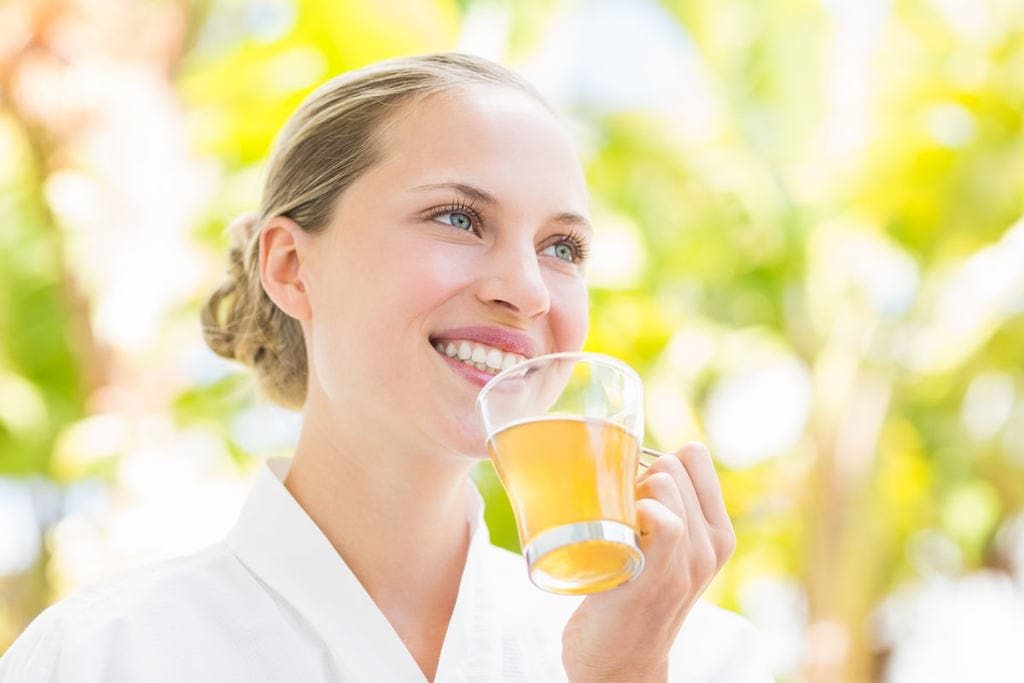 How Kombucha Is Made

This wellness tonic originates from China and has been around for nearly 2000 years. It spread to Japan and Russia, followed by Europe where it became popular in the early 20th century. The drink has taken the wellness world in America by storm in recent years, promoted as a health and energy drink. Many people globally have taken to homebrewing this drink. 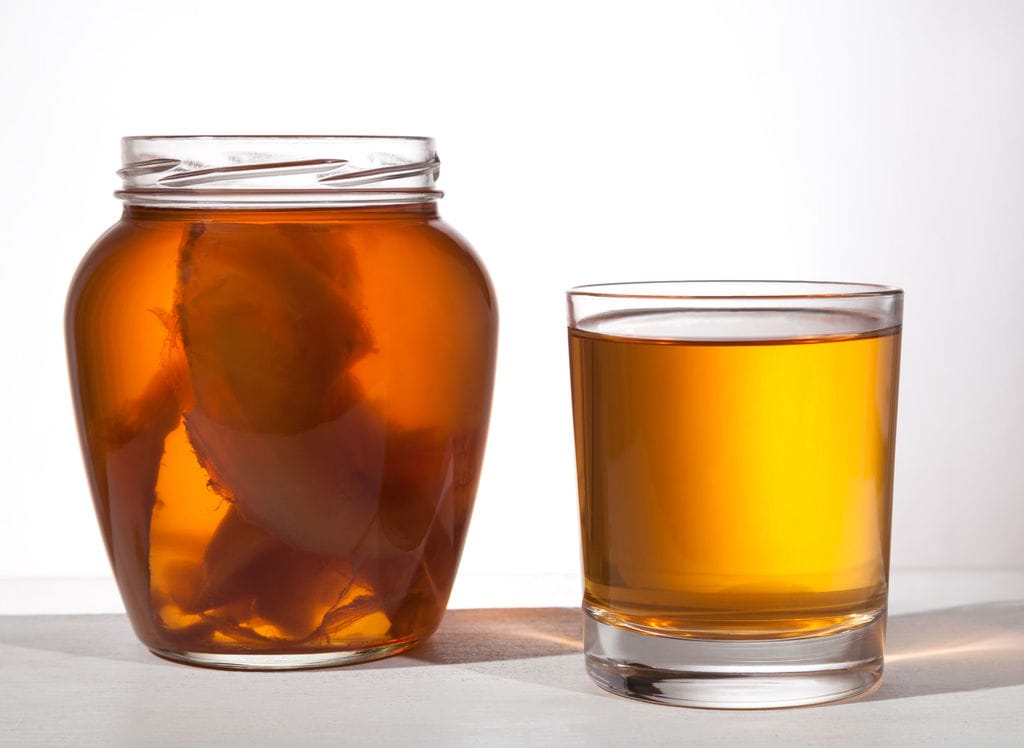 Although the preparation process may vary, what’s needed for it is sugar, green or black tea, and SCOBY. This means a symbiotic culture of bacteria and yeast which forms into a pancake-like shape and can be re-used to make more of the drink. The liquid ferments for 1-3 weeks and is then bottled and kept in the refrigerator.

Because of the fermentation process that occurs while making Kombucha, it has a bit of natural carbonation. The taste is sweet and sour with a tangy and tart aftertaste. Commercial brands available in stores come in a variety of flavors including blueberry, strawberry, lemon ginger, apple cinnamon, and even pumpkin spice. That means that there are plenty of options for those whose pallets might not enjoy the original taste of this tonic. It’s an acquired taste so be sure to get past the first sip and keep drinking. 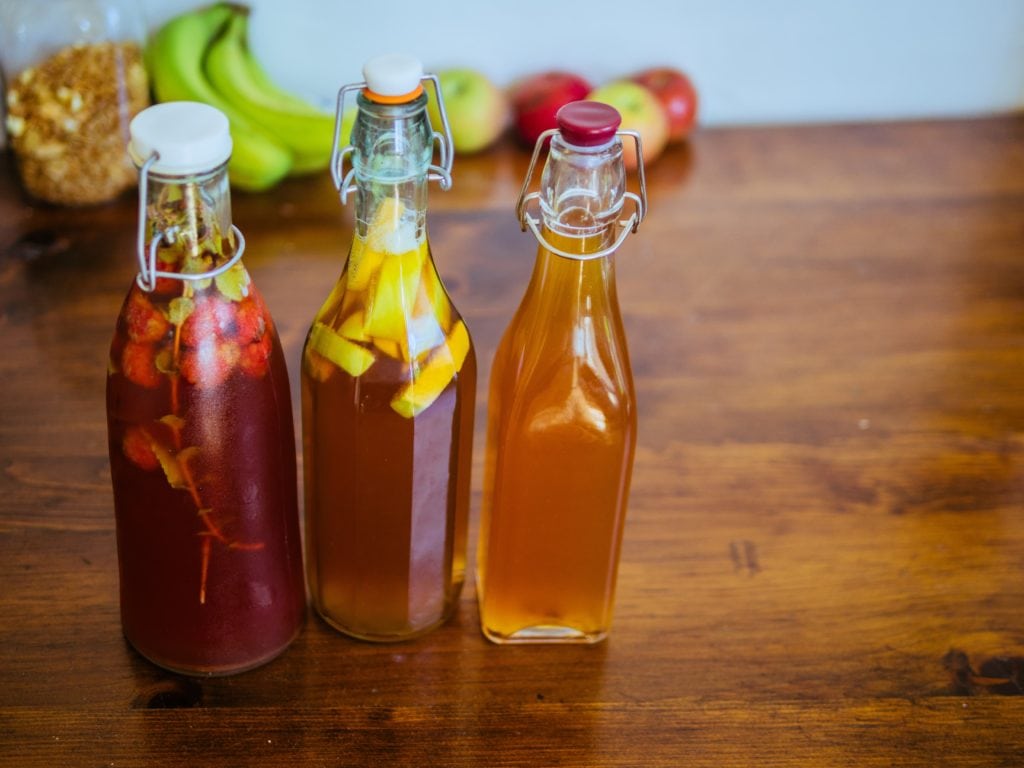 Not enough scientific research has been done on this drink to confirm its alleged health benefits. It does, however, act as a probiotic which can help with digestion and balance one’s intestinal flora, and it’s rather rich in antioxidants. If it’s made using green tea, then the consumer will gain the positive effects of the tea as well.

Many of us love heading to McDonald’s, but what about if they get your order wrong? While it might ...

The Best Breakfast Habits To Help Kickstart The Day

They say that breakfast is the most important meal of the day, and while that was proven to be a ...

California Becomes The First State To Ban Straws In Restaurants

You have probably seen in recent months the build-up to removing plastic straws from public spaces, ...