Starbucks has recently announced that they are expanding their bottled beverages to be sold in your local grocery store.

Although the coffee company already has a number of bottled coffee drinks for on the go, they have branched out and included dairy-free alternatives, catering to the ever-expanding vegan market.

The Starbucks press released announced that they will start selling the non-dairy bottled Frappuccinos in May 2018, in Vanilla and Mocha. 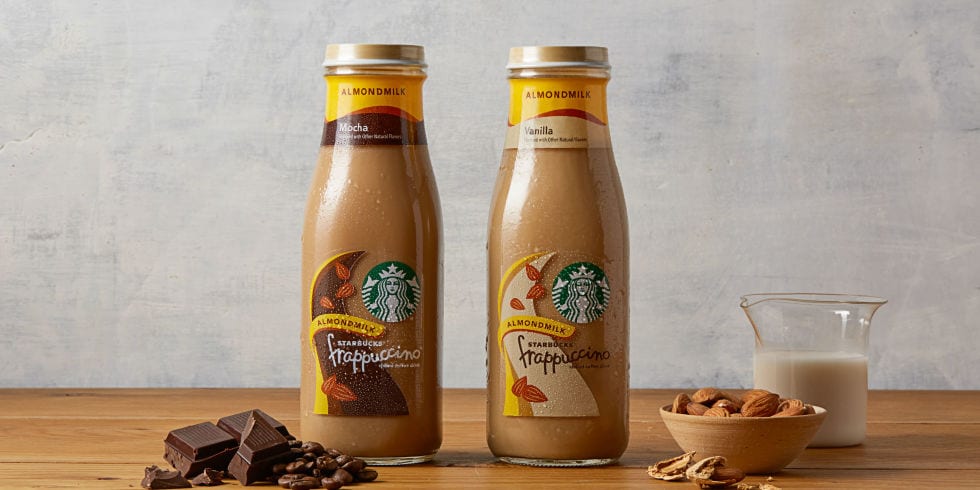 In addition to the new drinks being dairy-free, health conscious consumers are given the added bonus that the almond milk drinks have 35 percent fewer calories that their all dairy counterparts.

However, it has been noted that the drinks are being market as ‘non-dairy’, not ‘dairy-free’ in order to inform allergy sufferers that they are not suitable for them to drink. 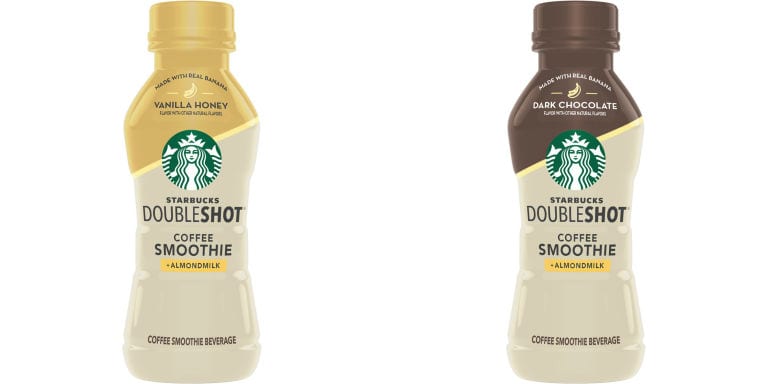 Furthermore, two other beverages that have been announced for release in May 2018 are non-dairy Doubleshot Coffee Smoothies.

The smoothies are made with coffee, bananas, and almond milk, coming in dark chocolate and vanilla honey flavors.

Although Starbucks fanatics were already able to get the non-dairy Frappuccinos in a Starbucks branch, this is the first time they have come out with a bottle being sold in grocery stores. 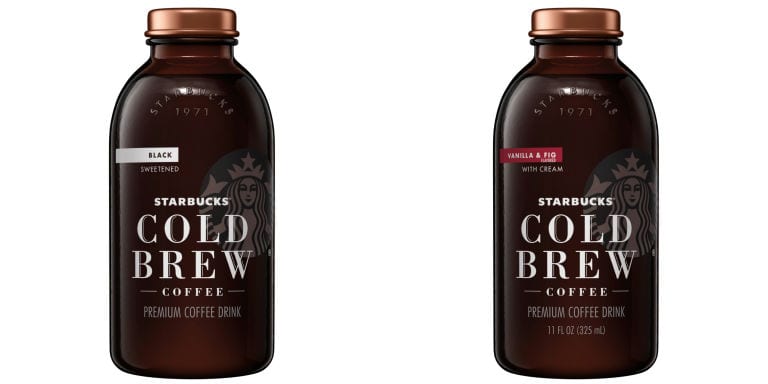 In addition to the mixed drinks, Starbucks is also rolling out single-serving cold brew bottles. The flavors come in sweetened black and vanilla & fig, which are also due for release in February 2018.

The new drinks are a great alternative for those avoiding dairy and being mindful of what they are putting in their bodies.

Despite the new drinks being somewhat healthier, they still contain a significant amount of sugar and syrups, so those who are health-conscious are better off enjoying them for a quick fix and not their go to morning coffee.

Tired of the same old chicken roast recipe? How about something spicy, moist, and incredibly tender ...

A Record Breaking Chef: Who Is Gino D’Acampo?

A chef, TV personality and world record holder. Italian maestro Gino D'Acampo is all of these ...

How Loud Music Affects What You Order At Restaurants

We've all been in the situation where we've been seated at a restaurant, only to realize the loud ...