Starbucks might be the most basic coffee spot to grab your cup of caffeine on-the-go but their newly announced latte promises to add some chic to the café.

Starbucks is always a favorite when the holiday season comes around, with their festive cups, seasonal flavors and overall Christmassy vibe.

Having said that, Starbuck’s new Juniper Latte is one of their new holiday themed beverages and Starbucks fanatics can enjoy hints of wintery, earthy flavors, all while using their Christmas Reserve Blend. 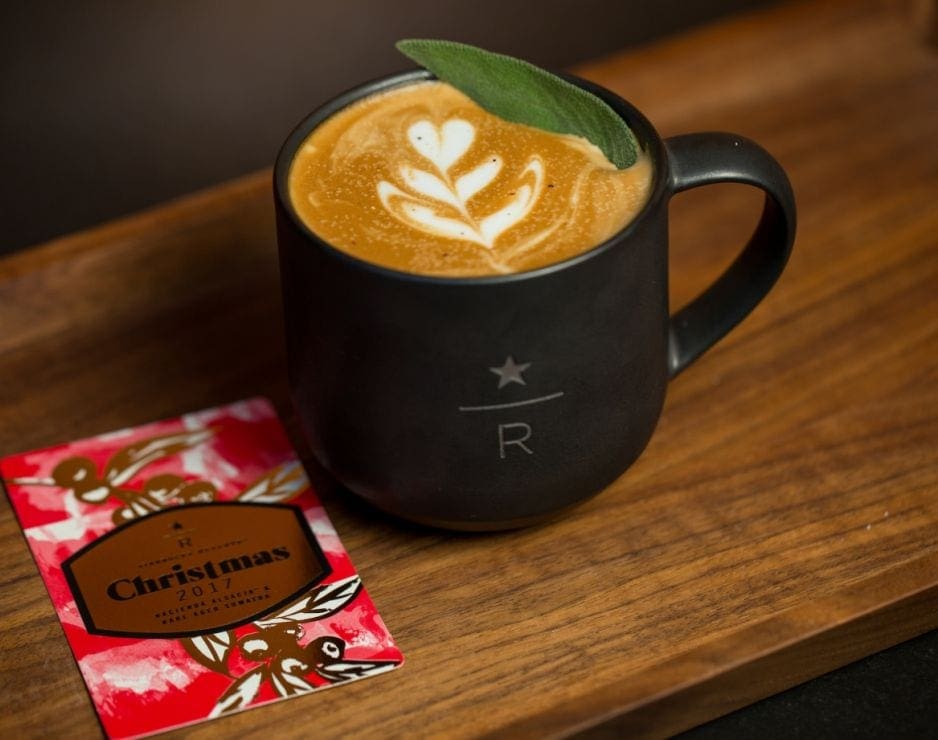 A company spokeswoman said “We started with our Christmas Reserve, that earthy aged Sumatra inspired the woodiness, while the citrus flavor in the Hacienda Alsacia ties in that note of sweet orange.”

The different flavors are reminiscent of a mulled wine or a spiced winter candle that you can actually drink! In addition, Starbucks has also released the Juniper Affogato which is similar to their winter drink but with an extra twist.

The drink contains a scoop of juniper-infused Mora ice cream and a shot of their signature Reserve Christmas 2017 espresso, delicious if you ask us. 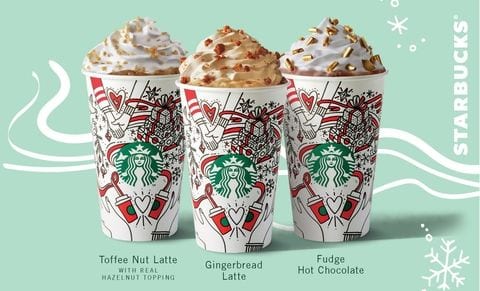 Starbucks promised that their new drinks will give your palette a plethora of different flavors, all which work seamlessly together.

The company promises, “With the first sip, you’ll inhale that woodsy aroma and the savory woodiness of the juniper, on your second sip, you’ll get the mandarin. The sage follows on the backend. It’s a well-rounded experience.” 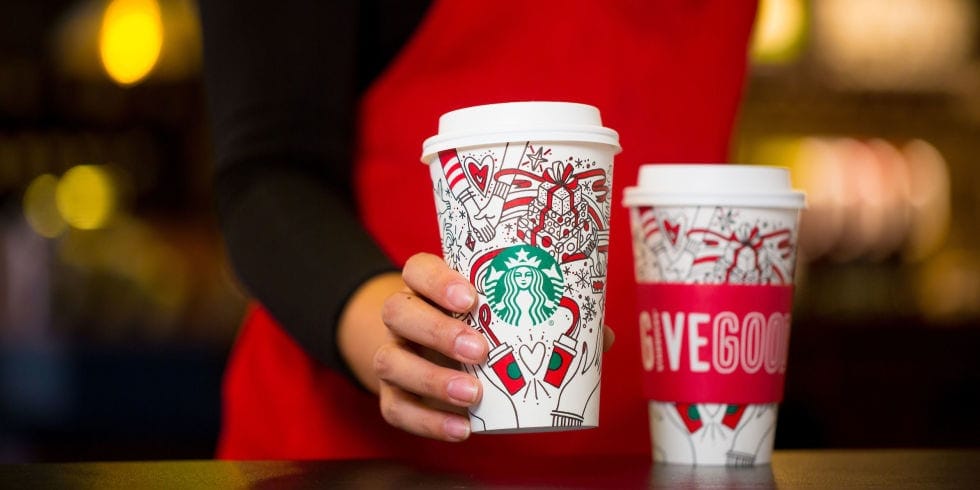 This is not the only Christmas drink that Starbucks are rolling out this season. Of course they have their traditional gingerbread latte and eggnog latte among others, but this year the newest flavor is the Toffee Almond milk Hot Coco.

The dairy-free beverage is not only incredibly tasty, it is also perfect for those following a diary-free diet. This is Starbucks’s gift to its loyal customers, a new festive flavored coffee to enjoy.

These Celebs Are Leading The Way With The Celery Juice Trend

The world of celebrity is constantly changing, and it seems as though trends come and go quicker ...

No-cook meals, or recipes that don’t require cooking in advance of eating them, are a time saver ...

These Are The Foods That The Queen Simply Won’t Eat

The Queen is the leading face of the Royal Family, and it seems as though even this Royal knows ...