It seems that no matter how many different products choose to feature rosé, the drink’s popularity has only continued to grow. As rosé has been infused into nearly every treat under the sun, it was rosé cider that stood out from the crowd, even giving the beloved blush colored wine a run for its money. Now, rosé cider is finally getting its turn in the spotlight, as it’s being used as the main ingredient in a new flavor of ice cream from Davey’s Ice Cream. 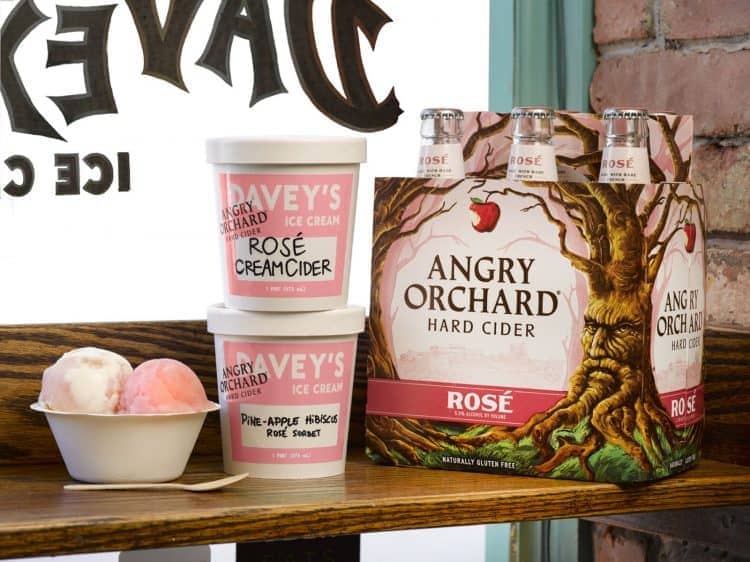 Working with one of the premier American cider purveyors, Angry Orchard, Davey’s released not one, but two different treats based on the rose-tinted adult beverage. The first offering is an almost traditional sounding sorbet, but that’s about where the tradition ends and the twist begins. Joining forces with the cider is pineapple juice and a hibiscus infusion, making a treat that’s particularly refreshing in the summer heat. The alcohol content of the cider is well balanced, maintaining its presences without being overpowering. 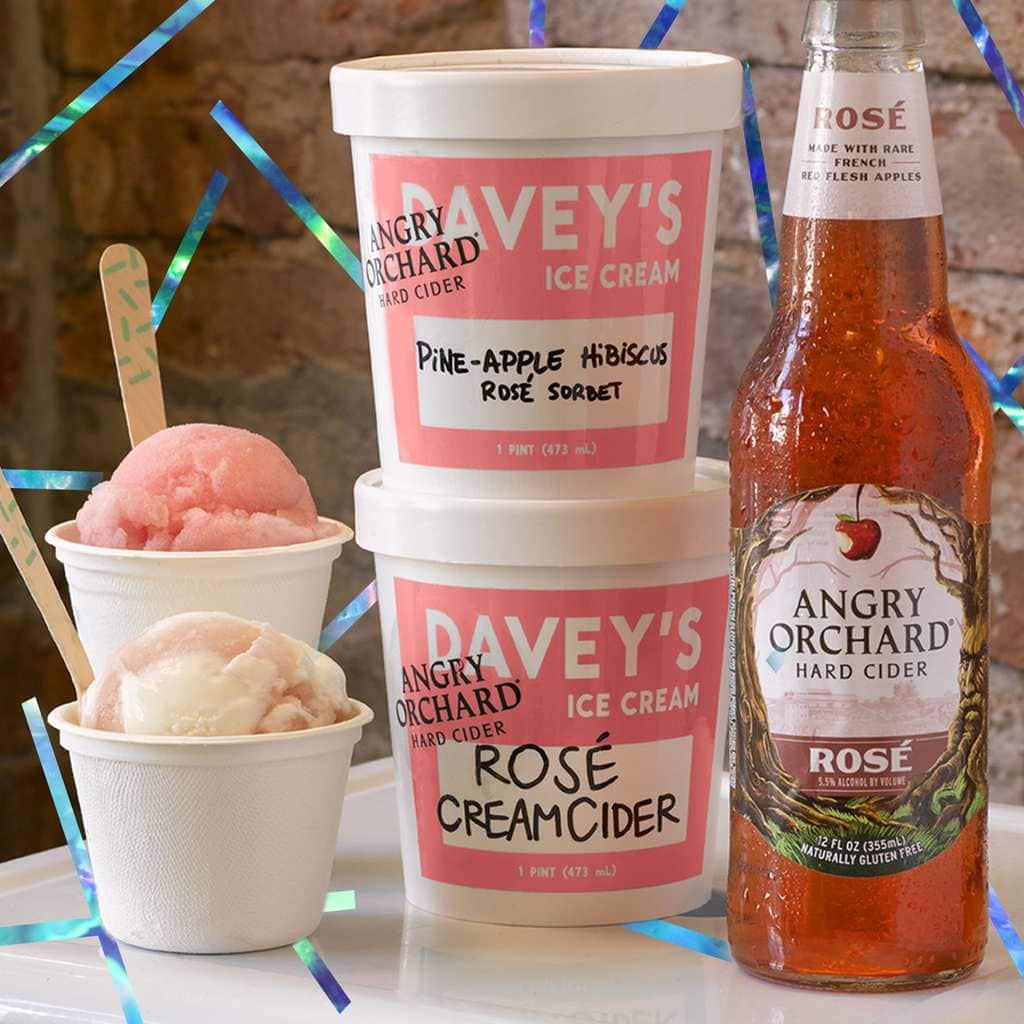 The second flavor is the dairy-based RoséCream Cider, which comes out tasting kind of like if you mix apple pie into your ice cream, then refroze it, but without the cinnamon. The dessert is just as dreamy as Davey’s other ice creams, and though they might be playing on a trend, both offerings are hard to stop eating. 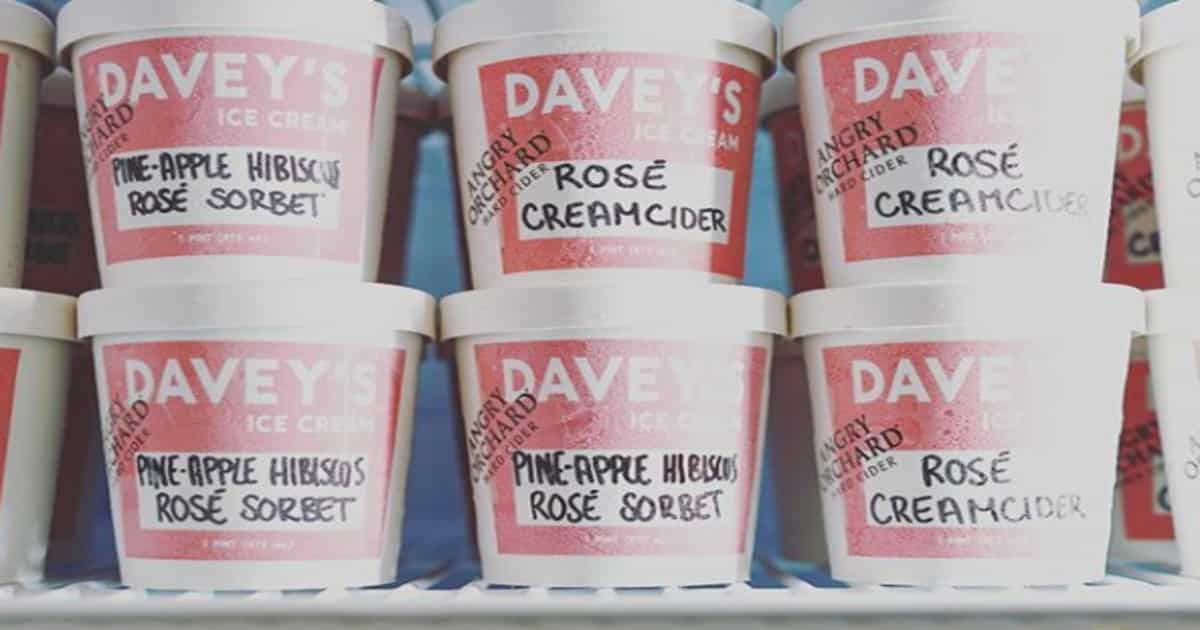 According to the companies, the collaboration came about because Angry Orchard reached out to the ice cream maker in the hopes that the two could collaborate. “We are always looking for refreshing and unexpected ways for drinkers to enjoy cider. For National Ice Cream Day, we wanted to see if we could deliver the essence of our Rosé cider in the form of a cool treat and found a great partner in Davey’s, whose passion for innovative and unique ingredients resonates in each of the recipes we’ve crafted together,” shared Ryan Burke, the head cider maker.

After winning season 14 of Top Chef, Brooke Williamson is now a successful restaurant owner and ...

Whether you’re trying to cut our gluten because you just fancy it, or whether you have to ditch the ...