With each passing year, it might seem like the amount of pumpkin-flavored products on our shelves have reached a tipping point, and yet, the next year there is always still more to choose from. Pumpkin flavored adult beverages might sound like overkill, but here are a few of the options on store shelves this season that are actually worth trying. 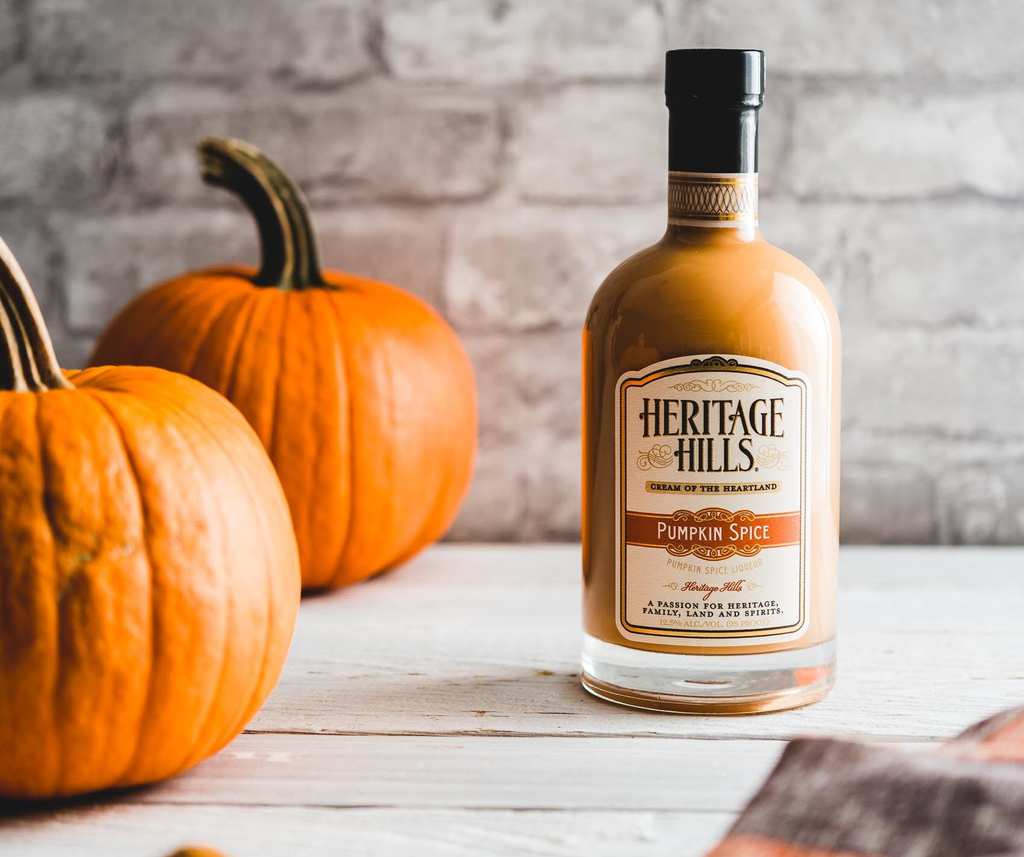 Cream liqueurs are like a boozy dessert in a glass, and this one certainly stands up to that standard. It has a strong pumpkin note that’s complemented by classic spices like cinnamon and cloves, plus an unexpected twist with a hint of orange. 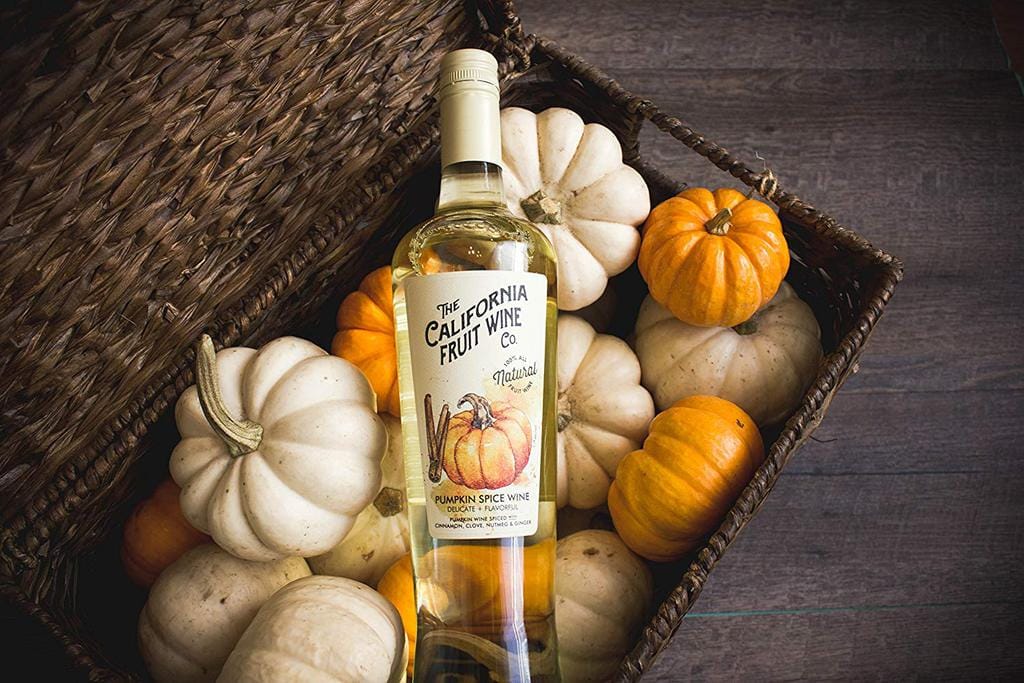 Pumpkin spice wine might sound like it’s really one step too far, until you realize that fruit wines have long had a place in history. Though there are several of them on the market, not all of them contain the warming spices. Mulled pumpkin wine, anyone? 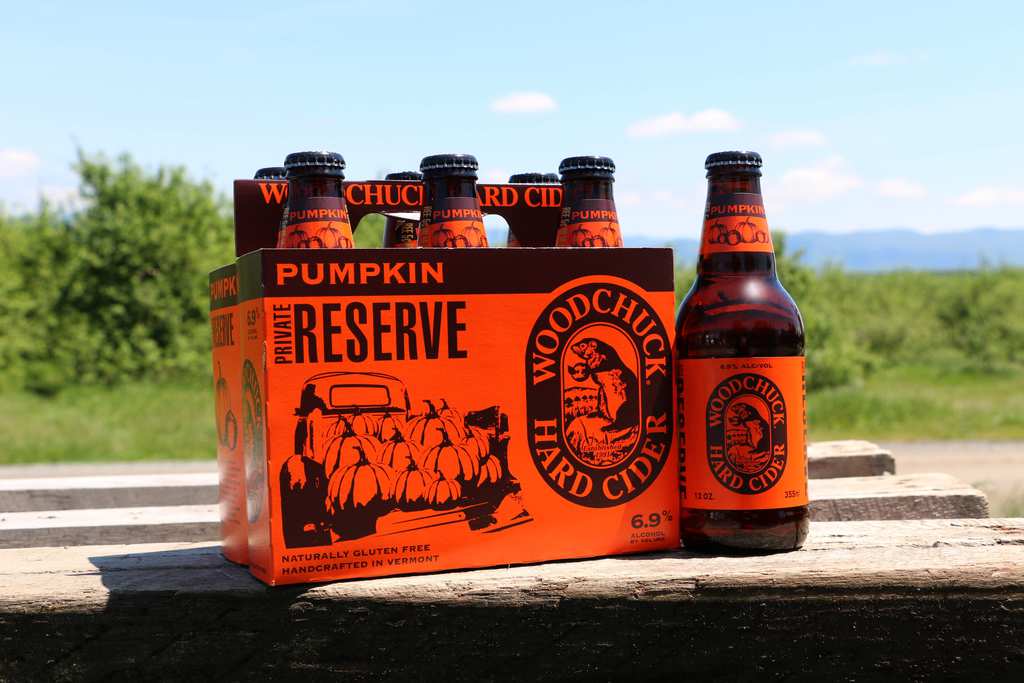 There’s a reason both apple and pumpkin are two of the most popular pie flavors. For starters, both seasons peak in the fall, and they are often best with similar spices. However, Woodchuck Cider maintains that this pumpkin cider is “no spices, no frills, just delicious pumpkin.” 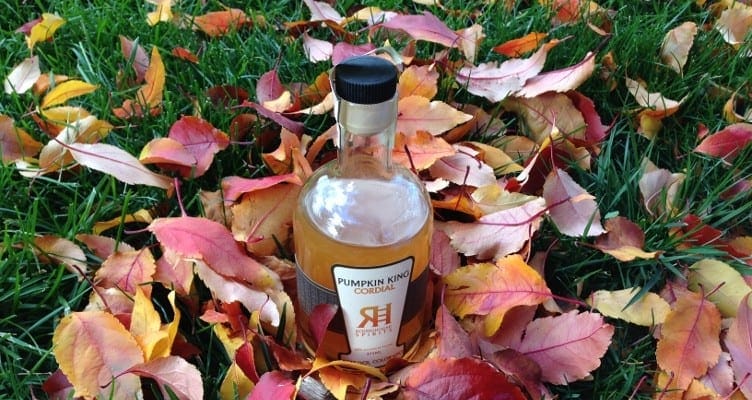 This pumpkin drink might be one of the most unique options on the list. Made from a base of gin, it’s distilled with roasted pumpkin juice, high-quality vanilla beans, plus ginger, cloves, cinnamon, and nutmeg in small batches, each one of which is crafted by hand. 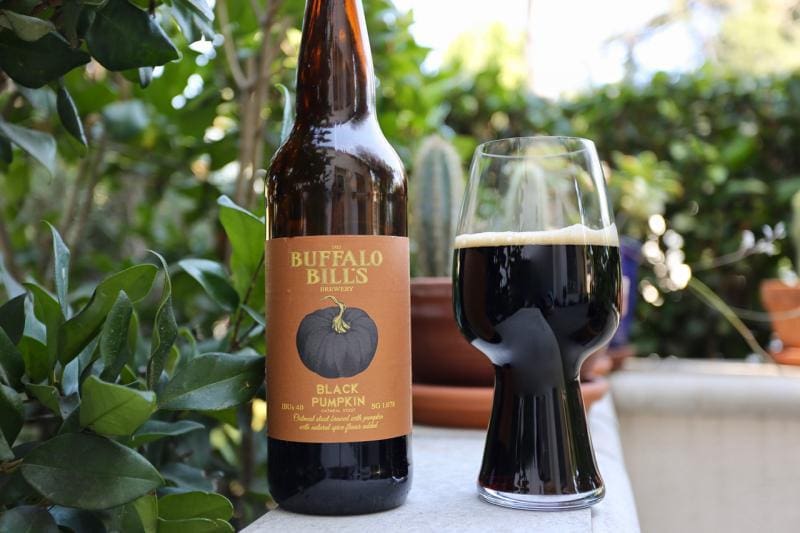 Pumpkin beers seem to be run of a mill these days, but the Buffalo Bills Black Pumpkin Oatmeal Stout is one brew that sets itself apart from all of the competition. Unlike most of its brethren, it proves that pumpkin can be used in more than just ale.

Sausages are a very versatile and delicious food that can be eaten for breakfast, lunch or dinner. ...