Monster energy drinks have been providing that much-needed boost of caffeine for many loyal consumers over the years. This spring, the company has decided to add a new flavor to its repertoire. Super Cola is the name of the new flavor that is to be released on March 30th in Japan. There’s no doubt that fans of this energy drink brand will line up in stores to try it out as soon as possible! 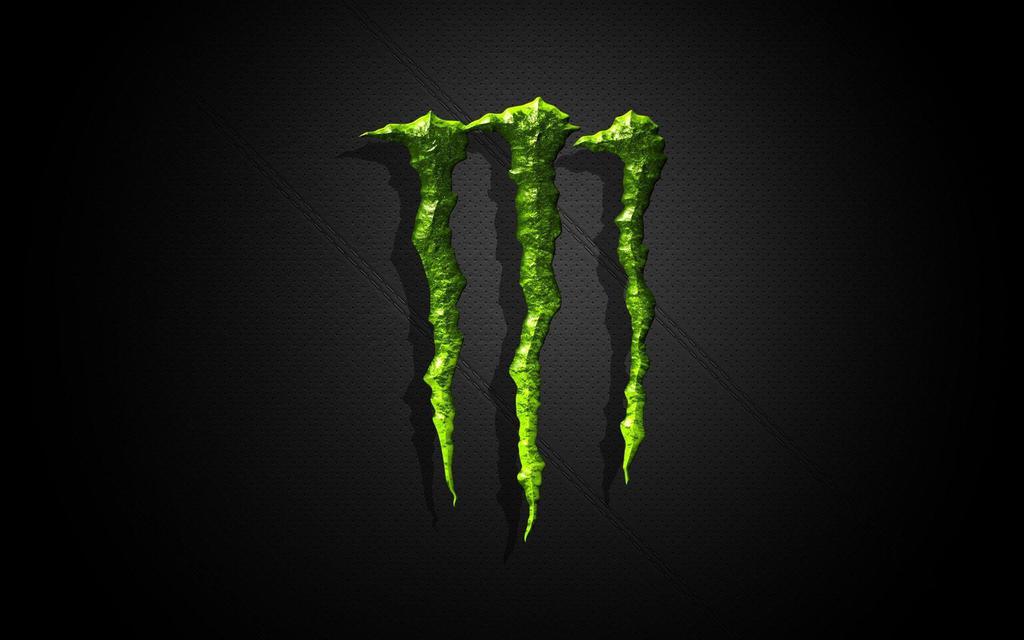 This, now famous, energy drink first came out in 2002. Since then, its popularity has exploded worldwide at an astonishing rate. To this date, the brand includes 34 different drinks and ranks very high among popular energy drinks, officially, second only to Red Bull. Consumers love these energy drinks for the myriad of exciting flavors and a rich dose of caffeine that each can of this drink provides. 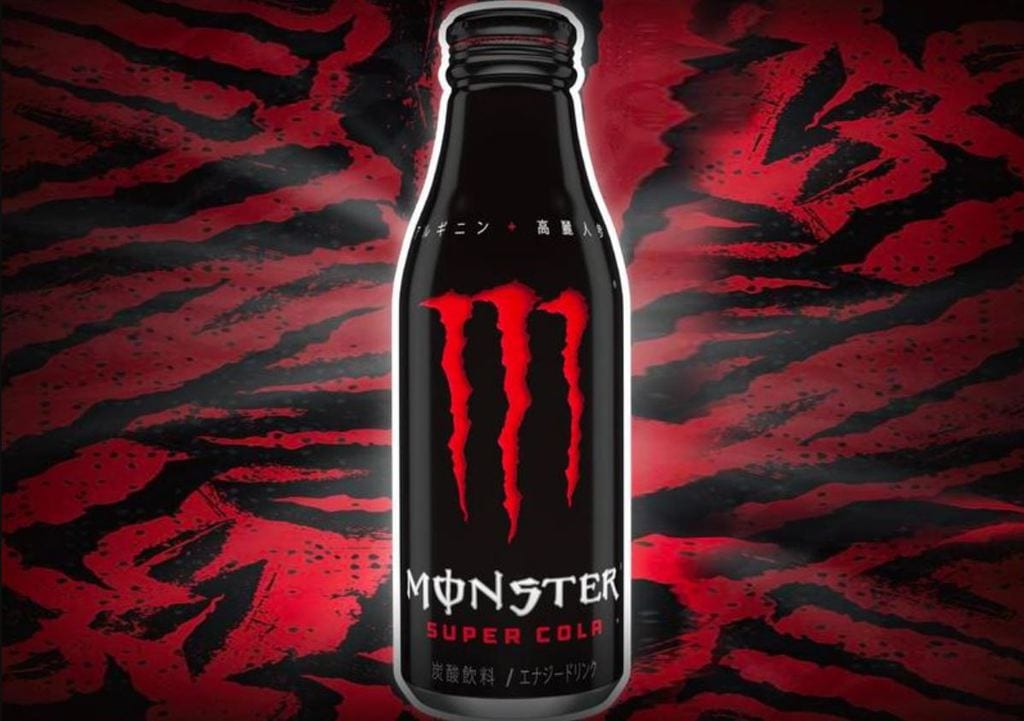 Set to be released in Japan on March 30th, the Super Cola flavor energy drink will cost approximately $2.80. Monster’s patented energy formula remains the same for this drink, but this time, it’s combined with the classic and beloved taste of cola. The drink will have a carbonated kick that’s sure to please countless consumers. It’s offered in a 500ml aluminum can that now has a bottle shape and can be recapped. 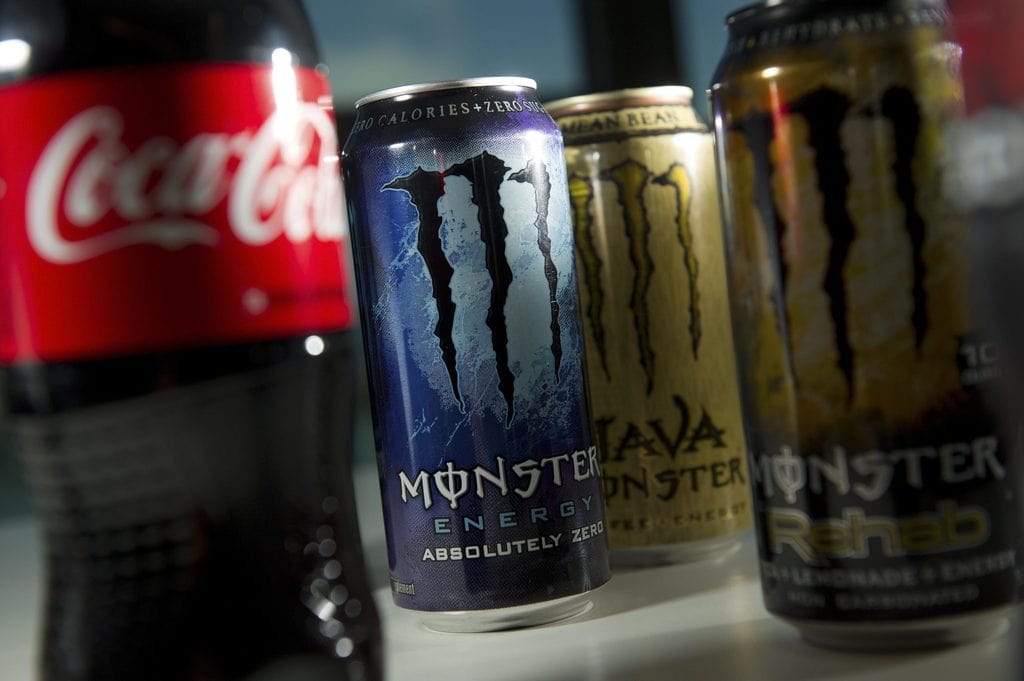 Consumers Can Win a Contest

This company has held many giveaways, contests, and sweepstakes throughout the years. This new flavor release was a perfect opportunity for another such event. On their Twitter page, the energy drink brand has opened up a contest for their followers where up to 100 participants can win a case of 24 cans of the new Super Cola flavor. How the new drink will be accepted remains to be seen but it’s hard to go wrong by combining the iconic flavors of Monster and Cola.

Why Olive Oil Needs To Be Your Go-To Pantry Staple

If you’re the kind of person that loves to go grocery shopping, then there’s a high chance that you ...

Meghan Markle Reveals Her Favorite Recipe From Her New Cookbook

Actress, princess, and now, cookbook author, it seems like Meghan Markle truly has it all. Only ...

Recipes That Can All Be Made In The Microwave

The Good Housekeeping Institute is an organization that gives a seal of approval to housekeeping ...