Since it takes many people their morning coffee before they are fully awake and able to start their busy day, the caffeine-fueled drink has remained ever so popular. All around the world, coffee shops are opening left, right, and center, but now Ken Fulk has created a completely new “coffee concept.” 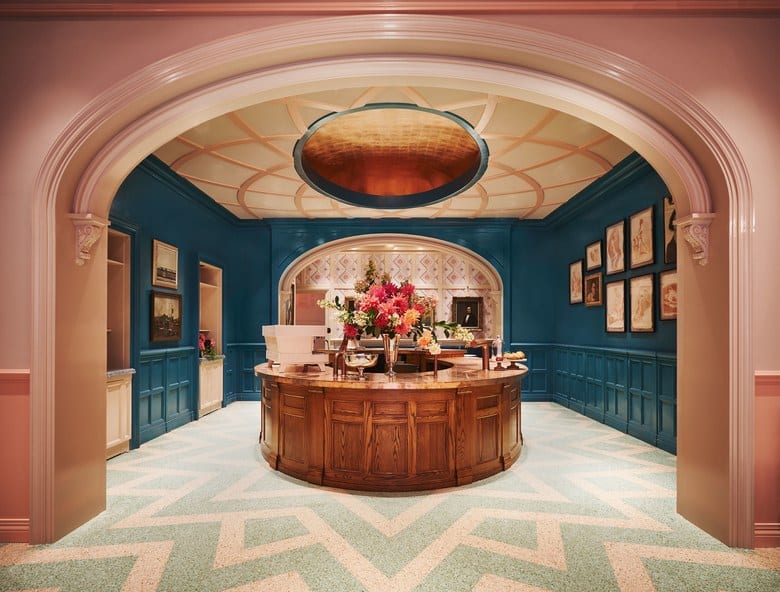 Interior designer, Ken Fulk, who is the man behind the Legacy Records in Hudson Yards, and The Battery in San Francisco, took some convincing before being on board for Felix Roasting Co., which has opened at 450 Park Avenue South. “Getting Ken to do a café is like getting Michelangelo to do your bathroom,” owner Matthew Moinian, a real estate developer by trade joked. “Why would you do that?” 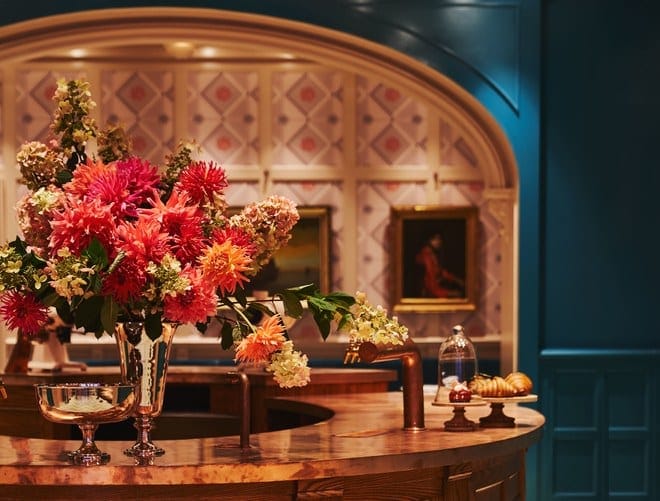 However, Moinian’s idea was something far more complex than your average, casual coffee spot. Felix Roasting Co. is positioned between the neighborhoods on Kips Bay and Murray Hill, and there was a reason behind choosing this particular spot. “We’re a downtown brand, but I wanted to put [the shop] somewhere where everyone could feel it,” explained Moinian. Felix was created with the hope in mind that it could transform the usual ritual of getting coffee and leaving, into a spectacular event which was worth getting out of bed for. 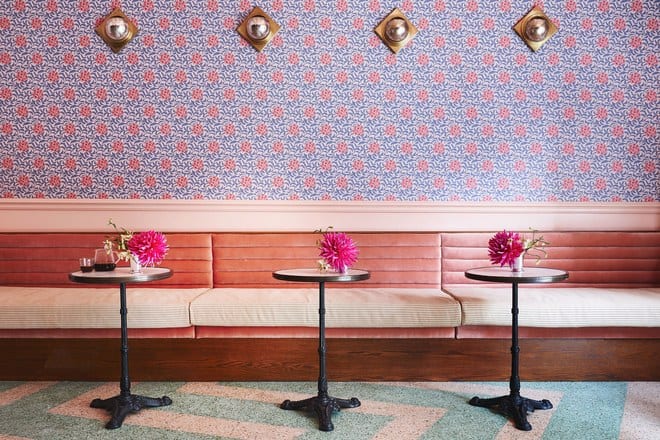 “It really matters how, where, and with whom we live our lives, and the situation of morning coffee is a big part of everyone’s [day],” Fulk says. “We wanted to elevate the situation.” Taking a look at the pictures, it certainly looks more like a hotel lobby than a coffee spot you’re going to get your morning coffee at or have a catch up with friends. “[You’re] meant to have a little bit of an a-ha moment,” Fulk explains. “Even if you’re here to grab your coffee and leave, you’re having an experience that’s unlike anywhere else.”

Food has long been given a realistic treatment on canvas. Several acclaimed painters like Chardin ...

Pretzel Cinnamon Buns Are The Pastry You Never Knew You Needed

Food hybrids have been all the rage for the last few years, ever since Dominique Ansel introduced ...

The state of Yucatan in Southeast Mexico is rich in indigenous gastronomic culture. The unique ...