Nowadays, it seems that there’s some sort of home appliance for everything. Many of them serve to perform one task only, which has only continued to inspire others to create products in similar veins. On the other hand, multi-use gadgets are still selling strong, as the Instapot multi-cooker has taken over kitchens everywhere.

One of the most popular machines is the pod-based coffee maker. Though the pods can handle a wider variety of drinks besides coffee, such as tea and hot chocolate, it’s coffee that it remains associated with. Pico U, which has already rolled out its compact coffee maker named “Pico Brew” is about to hit shelves. 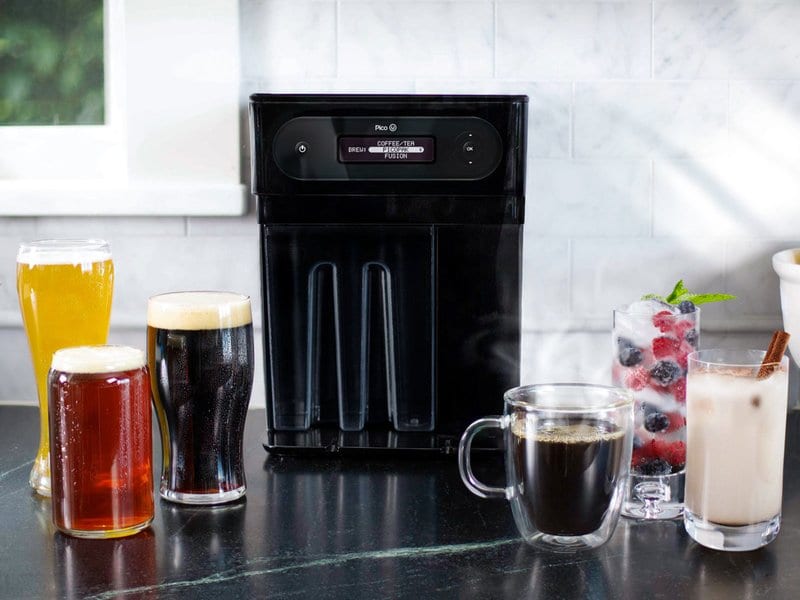 The Pico U is the multi-cooker of beverages, as the company claims it can prepare not only traditional brewed beverages, such as coffee and tea, but that it will also be able to handle more time-intensive drinks like kombucha, as well as milky liquids, horchata, and even “dry sodas.”

Even more incredible, the Pico U promises it’ll help you brew up a batch of beer when you get home from work in the evenings. The wide range of functions promised by the Pico U sound a little untenable, but the brand explains, “PicoBrew’s unique precision time, temperature, and fluid flow control enables users to brew high-quality beverages for every part of their day with a single appliance.” 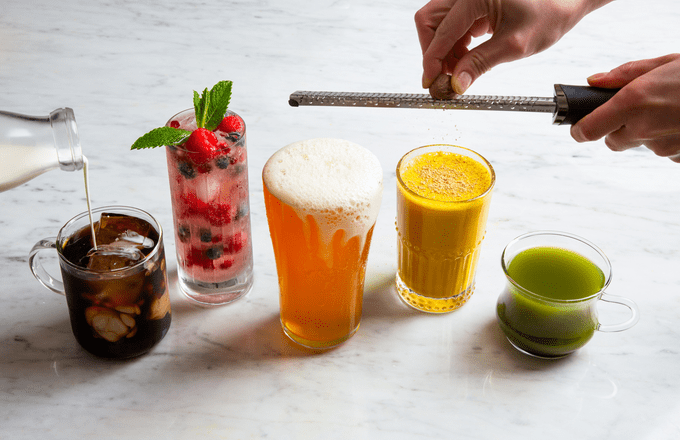 PicoBrew’s founder, Bill Mitchell, certainly knows a thing or two about brewing beer, which has helped him to create a machine that can handle the demands. “Beer brewing is very exacting work,” he explained. “When pioneering the world’s first craft beer brewing machine, we had to ensure incredibly precise process control to accurately produce great beers from around the world. We realized this technology also enabled the most precise brewing of coffee and tea and began exploring a broader world of brewed beverages.”

Everyone loves Costco. What's not to love? Costco is a place full of possibility and good smells ...

As Netflix relentlessly tries to corner every genre of TV programming, we are happy to be their ...