After its last fundraising round, a Chinese beverage company that had recently surfaced on the market is now skyrocketing with a value of $6 billion. The company called Genki Forest is using a combination of health-conscious marketing and technology to assume a firm position in the consumer goods industry. 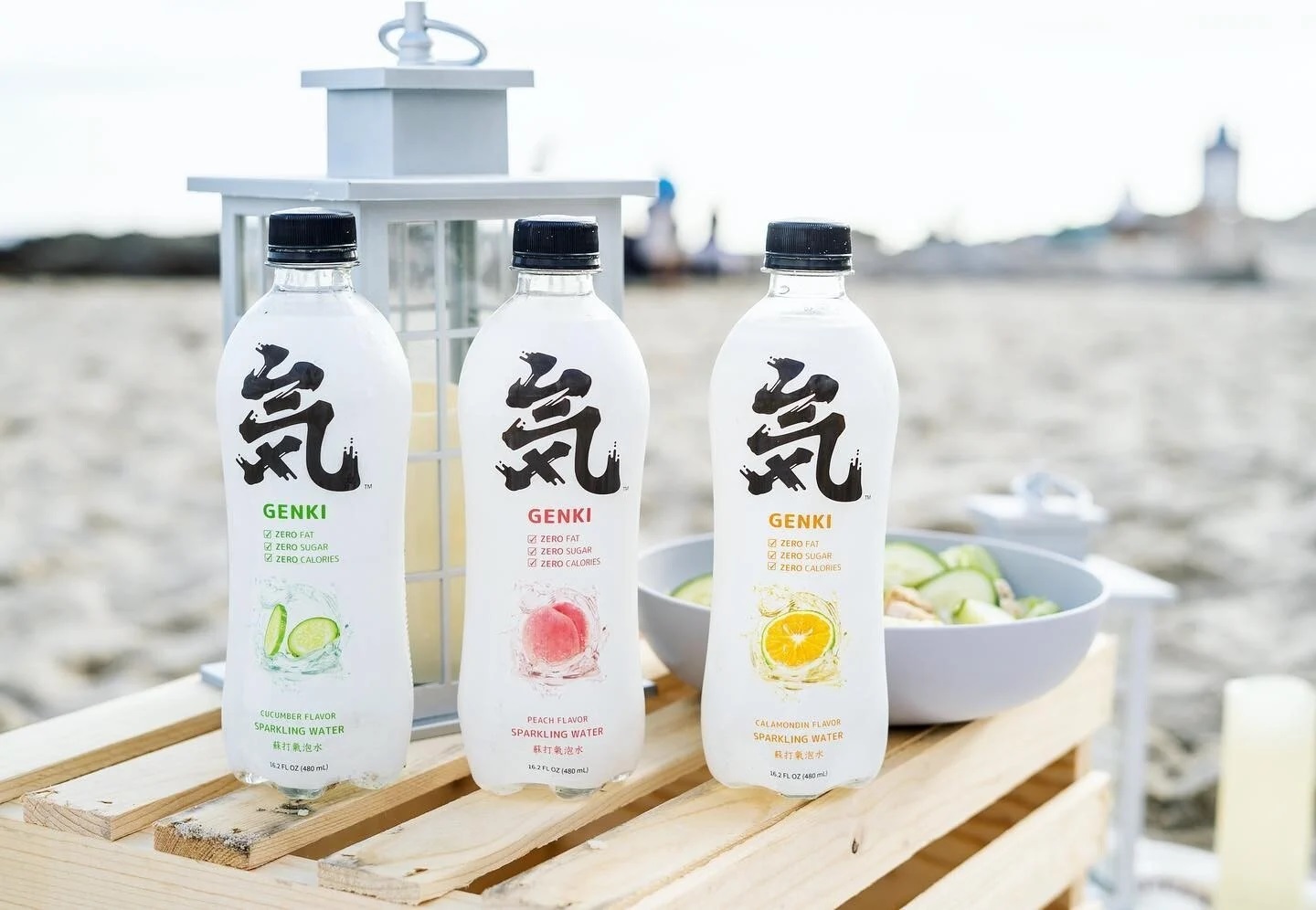 Тhe official name of the startup is Genki Forest Food Technology Group, and it offers healthy alternatives to the many fizzy, sugar-infused soft drinks that currently dominate the beverage market. Its main product is peach-flavored soda water that is marketed as sugar, carb, and fat-free. It is also distinctive due to a black-white-and-pink label that has the Japanese character for air on it. Other products that Genki offers are milk tea, yogurt, energy drinks, and others.

Genki Forest products have quickly appeared in convenience stores and vending machines across many Chinese cities. The innovative, hip beverages are now also exported to over forty countries, including Australia, Japan, and the United States. 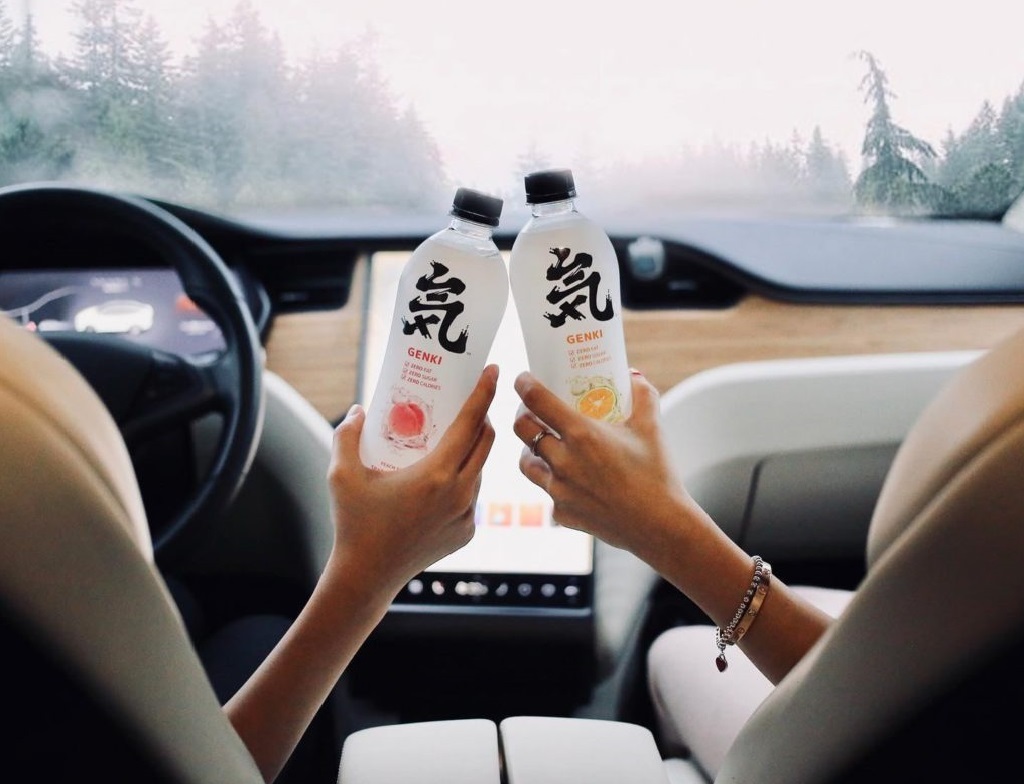 Genki Forest representatives have stated many times that theirs is a tech company that emphasizes its innovations in manufacturing and R&D as the main factors that make it worthwhile to customers from around the globe. This is further reinforced by the fact that Genki started establishing its R&D centers in 2015 and entered the market two years later, in 2017. Many have invested in the company so far, including high-profile names like Genesis Capital, L Catterton, Warburg Pincus, and Sequoia Capital China.

Currently, China is home to one of the largest retail beverage markets worldwide. Its total worth was estimated to be somewhere around $192 billion back in 2019. Despite the highly competitive industry, Genki Forest has managed to separate itself from the aging, stagnant competition by coming up with a young, healthy brand that benefits greatly from its techie twist. Still, the brave and so far successful startup has a long way to go before becoming the next Coca-Cola Company.

How Did the Hamburger Get Its Name If There’s No Ham in it?

The hamburger is one of the most popular dishes around the world, but have you ever stopped to ...

When the season brings us apples, it’s like Mother Nature is just handing out candy for free. But ...