Just when you think George Clooney could not add to his long list of achievements, he goes and strikes again.

This time, it’s in the focus of charity, with the actor issuing a statement that he will be donating a whopping $21 million from his Casamigos tequila company earnings to help refugees. 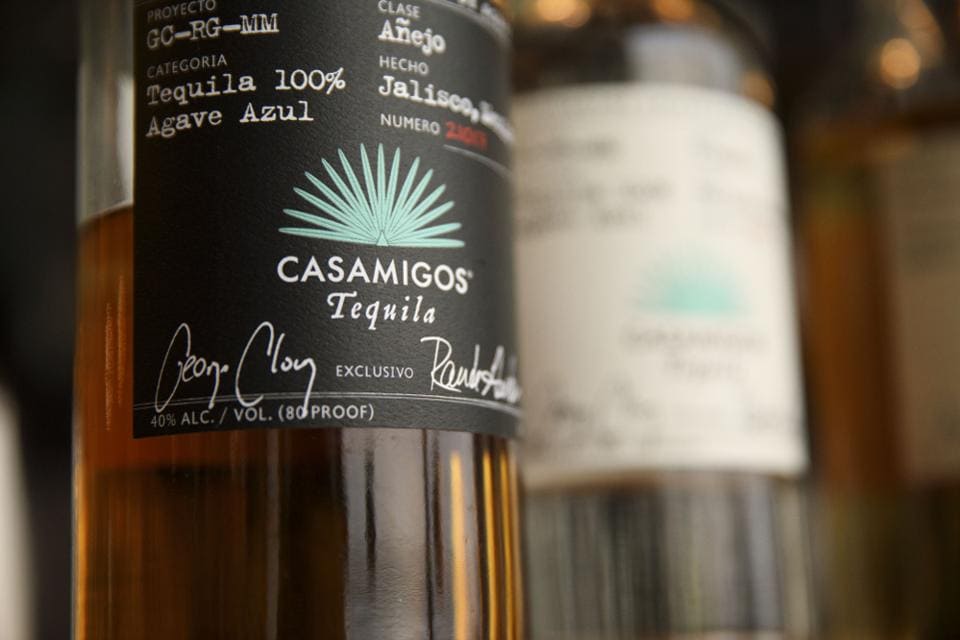 The actor told Hollywood Reporter that he and his wife, Amal, will be donating $21 million to the non-profit Southern Poverty Law Center, as well as offering $20 million to their year-old foundation, the Clooney Foundation for Justice.

Both charities deal with similar issues in regards to fighting hate and bigotry. The donation for his foundation will go towards helping refugees – towards education, housing and schools. 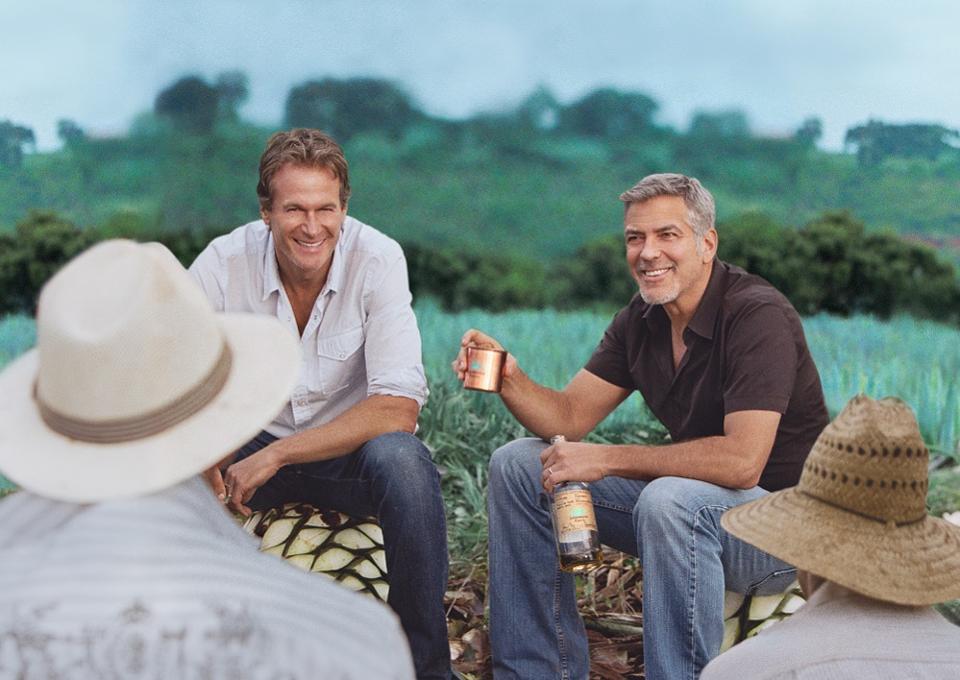 The Southern Poverty Law Center discusses its role in helping fight against hate following the aftermath of the tragedy in Charlottesville, and what is happening in other communities across the United States.

Their efforts focus on answering to the demands in standing up to ongoing hate, with the Clooney Foundation for Justice helping serve the problem worldwide.

Meanwhile, the money being donated by Clooney and his wife are from his earnings from his tequila company, which he sold in June for nearly $1 billion.

Considered by some as an overvalued sum, Clooney is still to receive $700 million upfront and $300 million more over the next 10 years.

The Casamigos tequila company was sold by Clooney and his two business partners to global drinks maker Diageo. When the company announced the sale, Forbes reported that all sales will be split evenly between the partners. 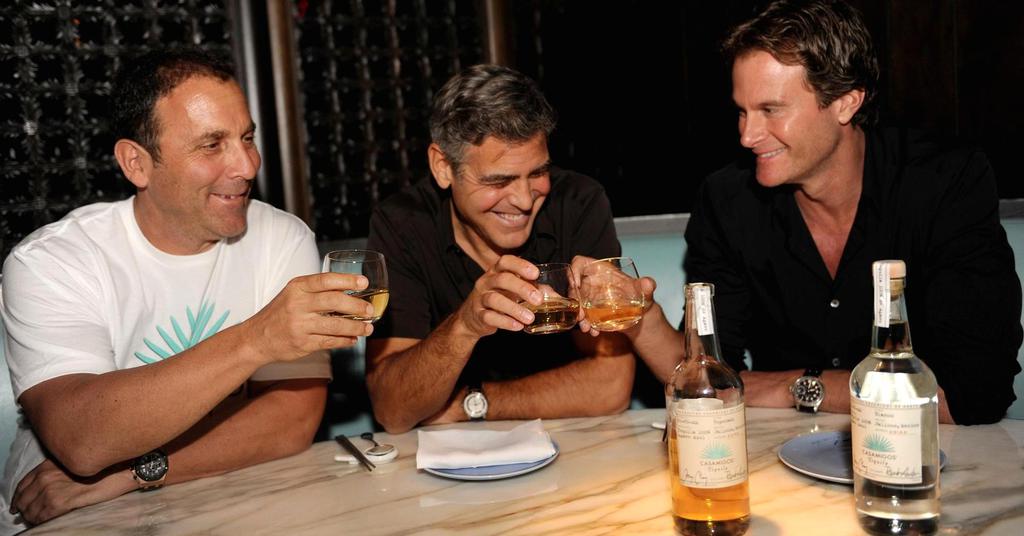 “The initial $700 million payout split three ways would mean up to $233 million pretax for Clooney. After Uncle Sam’s cut, he’ll be left with closer to $140 million, with the option to earn up to another $100 million before taxes in the next 10 years if the brand performs well,” explains staff reporter Natalie Robehmed.

How To Easily Freeze Peaches

Peach season is sweet, but you never know what you have until it’s gone. It’s a pretty short ...