The happiest place on earth just got injected with a little extra buzz as Disney announced they are bringing in wine slushies to their amusement parks.

Disney’s parks already host plenty of family favorite foods but the wine slushie has taken social media by storm, with adults desperate to get their hands on the alcohol infused fruity slushie, all while enjoying their favorite childhood characters. 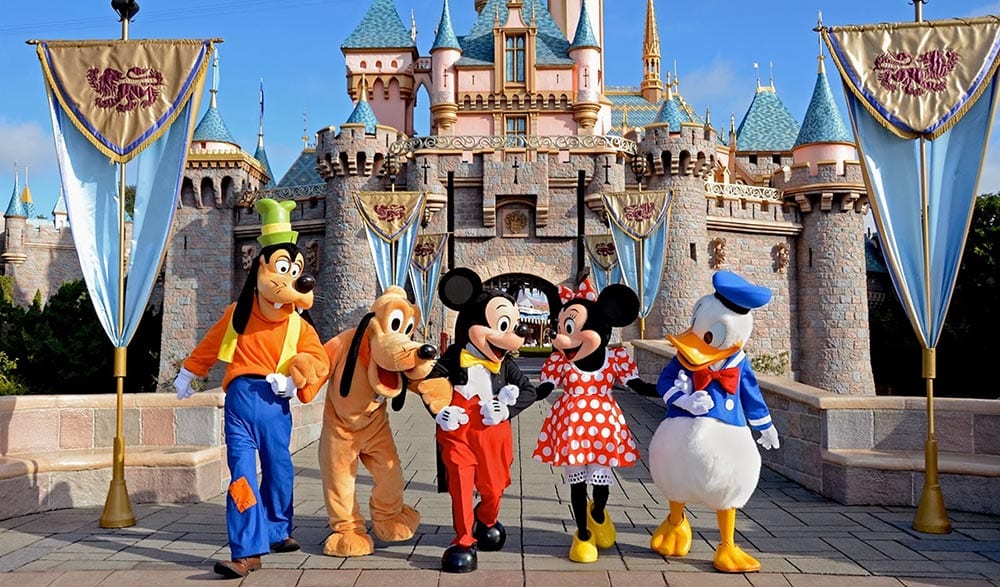 The refreshing beverage comes in two flavors, strawberry shiraz and mango moscato, which have proved to be the perfect addition to a Disney day in the blazing Florida sunshine.

You can find the drinks at Amorette’s Patisserie and you better get there quick as the lines for the shop are about to soar as the drinks continue to receive a huge amount of attention online. 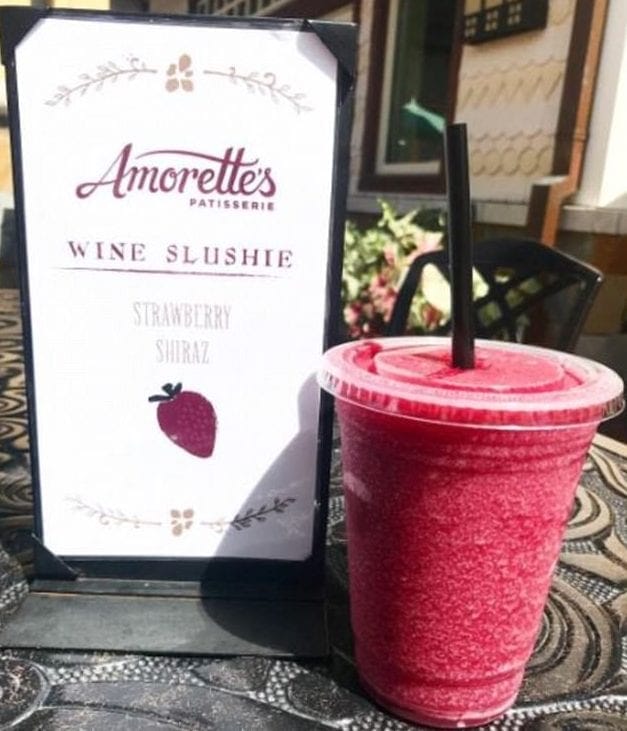 The restaurant has seen a huge spike in popularity since it re-opened last spring with the addition of all new treats and drinks. It was established in the 1900’s but previously did not receive as much attention as the other park favorites.

There is no doubt that the wine slushies are about to increase their demand by ten-fold. The drinks are priced at $8 each which seems like a reasonable price to get tipsy before you hit the teacups. 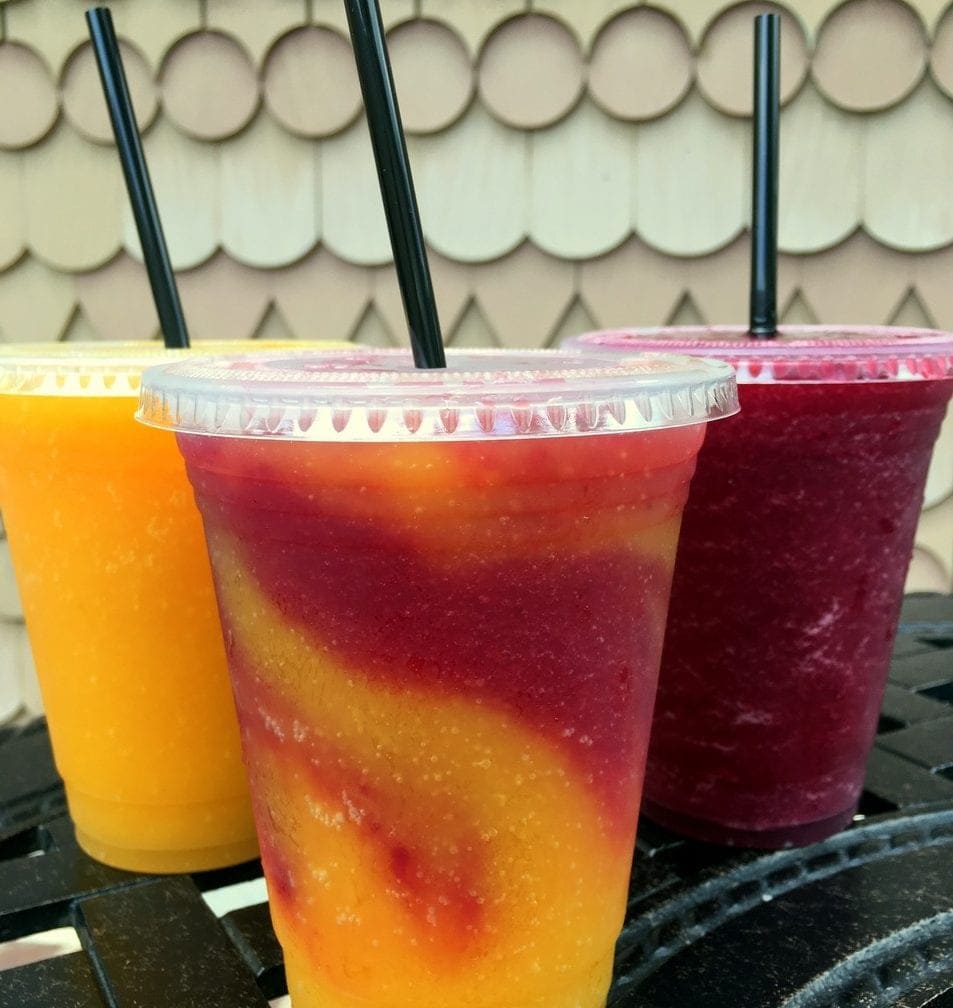 Although the wine slushies are new to Disney, the froźe craze has caught on this summer and has been a drink of choice (not to mention an Instagram hit) for many millennials.

The 20 something year old’s might be the ones vying for it but it has the potential to become a necessity for patient parents taking their excitable, hyperactive kids to Disney.

Either way, if you’re 21 and over, the wine slushies will prove to be a delicious enhancement to your Disney experience.

What Snacks Can You Eat If You’re On The Paleo Diet?

If you’re trying to lose weight, there’s a high chance that you’ve looked up every diet going - and ...

Let’s face it; when it comes to cooking, the less time we spend in the kitchen, the better. It’s ...

How To Get The Best Grilled Corn Ever

There is no denying that one of the best things about a barbecue is the grilled corn. Any time you ...