Some passengers may opt for some liquid courage to get them through their flight, while others feel that a hot beverage will treat them nicely just after take-off. While these are popular options, there is one drink – albeit a little bit more boring – that is the best thing to drink will flying. 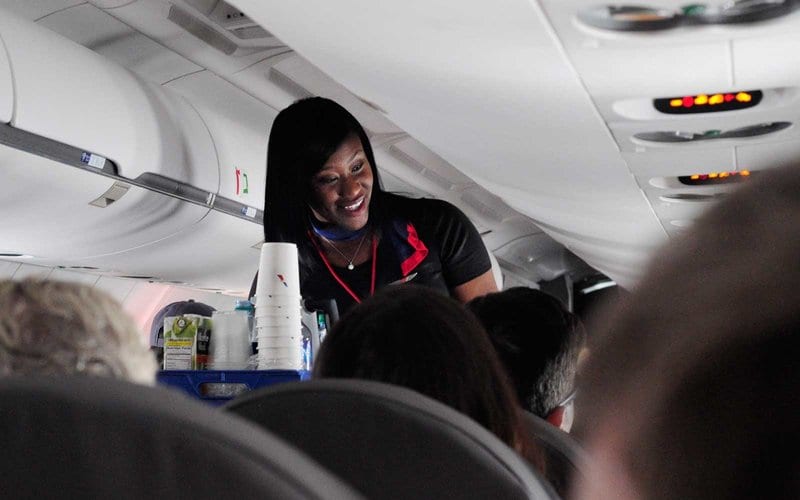 On your next travels, it is important to note that drinking water is well-advised during your flight. While other options on the drink cart may seem more tempting, water holds many more benefits while onboard.

It will help battle dehydration, dry skin, and headaches which are caused by cabin pressure and circulating air. However, be sure to take note that bottled water is what makes all the difference. 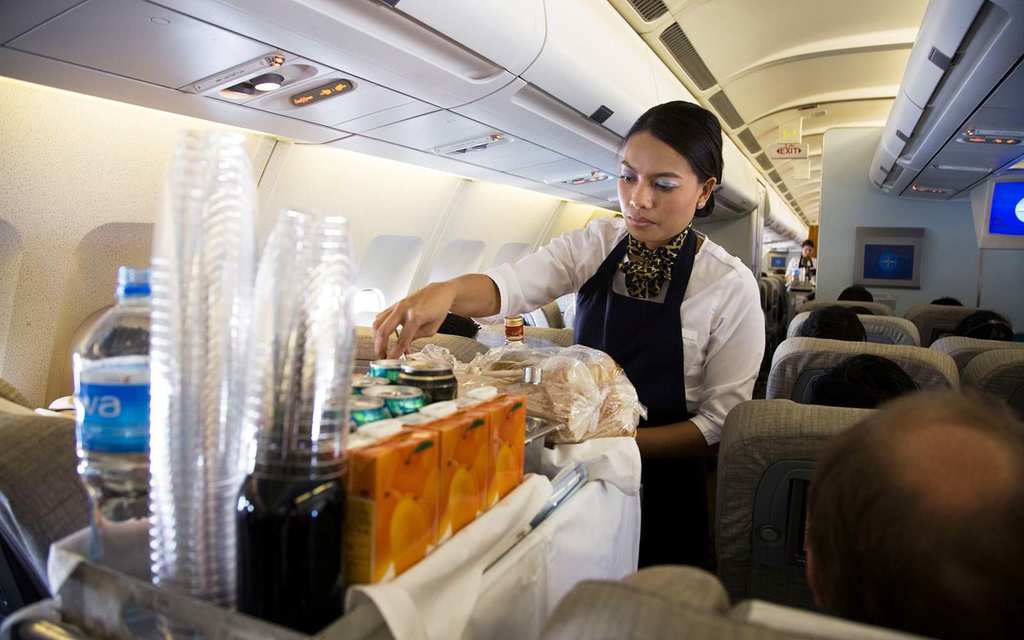 According to flight attendants, water tanks are cleaned sporadically on planes, and the workers themselves would not even drink water from an aircraft. If that is not enough to convince you otherwise, then a study from the Environmental Protection Agency and their findings may do.

In fact, the study revealed that one out of every eight plans in the U.S. does not actually meet the standards for water tank cleanliness. Moreover, the study found that 12% of tested aircrafts had tested positive for coliform, which is a bacteria commonly found in feces. Now that is sure to turn anyone away from the less than appealing option. 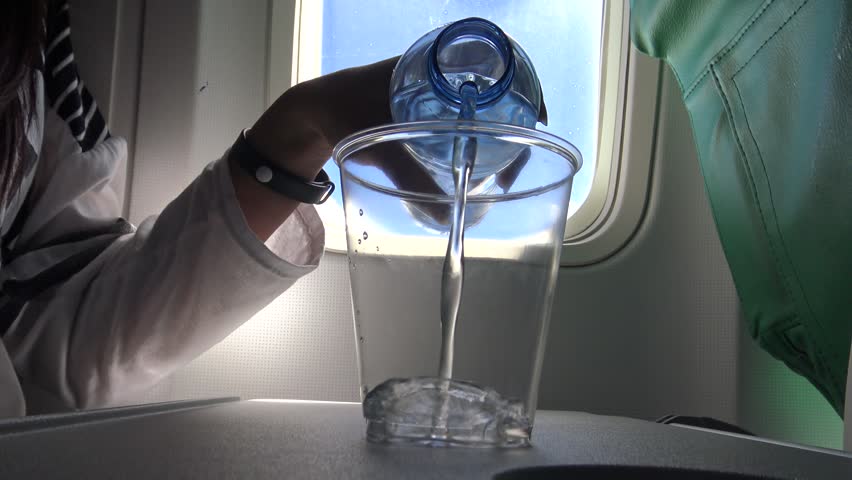 While this revelation may entice you never to drink plane water again, do not think that drinking bottled water is to be considered a less-than-exciting option.

Southern Living suggests that a “mocktail” made of seltzer water and some cranberry juice is enough to spice up your aircraft beverage. The water in the drink is sure to keep you hydrated, where the cranberries in the juice are to add a little Vitamin C.

Foods You Should Never Eat At An Airport

The selection of food at the airport is generally weak and bland. If you struggle to prepare before ...

Food has long been given a realistic treatment on canvas. Several acclaimed painters like Chardin ...