Some people have an undying passion for luxury wines. If so, they should make sure that Domaine de la Romanee Conti is right at the top of the list. With just 8000 cases available, it is one of the most important luxury wines on the planet, with a rich history. 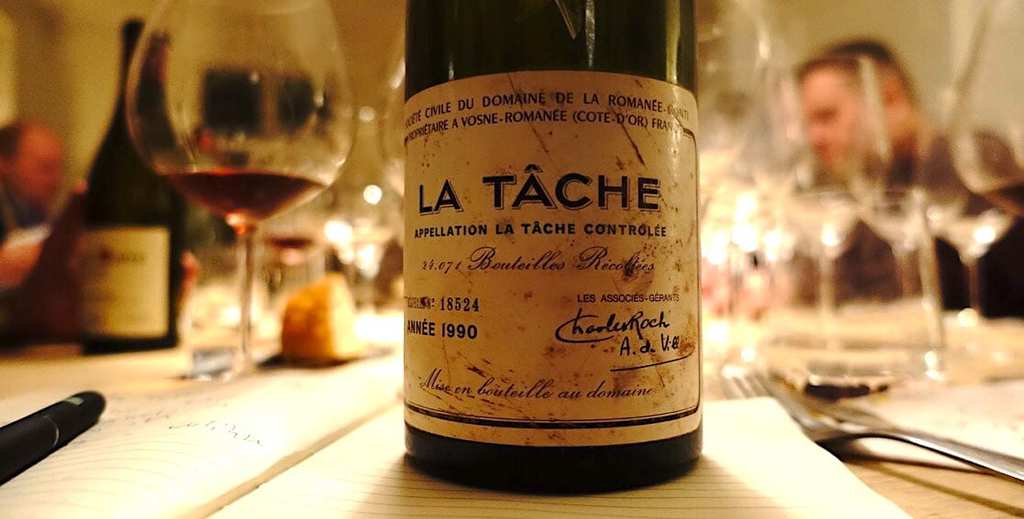 Colloquially known as DRC, Domaine de la Romanee Conti has gone up in value by 30% in 2017 alone. In short, the wine has come a long way. Hundreds of years, in fact.

As France went through numerous political and economic changes, so did the ownership of DRC. In 1869, it became a single Domaine, purchased by Jacques-Marie Duvault-Blochet.

Today, the Domaine consists of eight beautiful vineyards that have been patiently looked over for many generations. Romanee Conti and La Tache are undoubtedly the two most iconic. Amazingly, only about 1800-1900 cases of La Tache and 400-500 cases of Romanee Conti are produced per year, which is not a lot compared to other wineries. 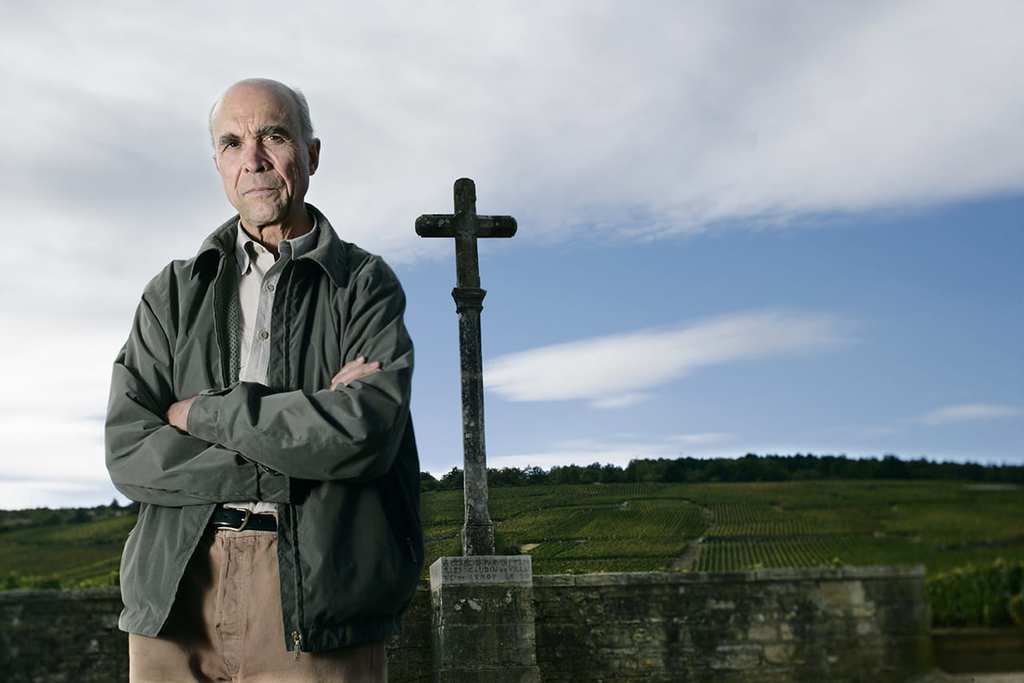 Other wines that Romanee Conti produces include Corton, Grands Echezeaux, Romanee St. Vivant, and Richebourg. There is also Montrachet, which is considered by many to be the best white wine on the planet. In fact, only 250 cases are released per year.

Romanee Conti DRC is so luxurious that a 1990 case of eight bottles ended up fetching a staggering $28,112 at an auction at Sotheby’s in 1996. The reason for such a high price is how low the soil is in the vineyards. It takes three grape vines to make just one bottle of the wine.

Currently, the DRC is co-owned by the de Villaine family and the Leroy/Roch family. Specifically, it is Aubert de Villaine and Henri-Frederic Roch who run the Domaine, which consists of 25 hectares of vineyards. 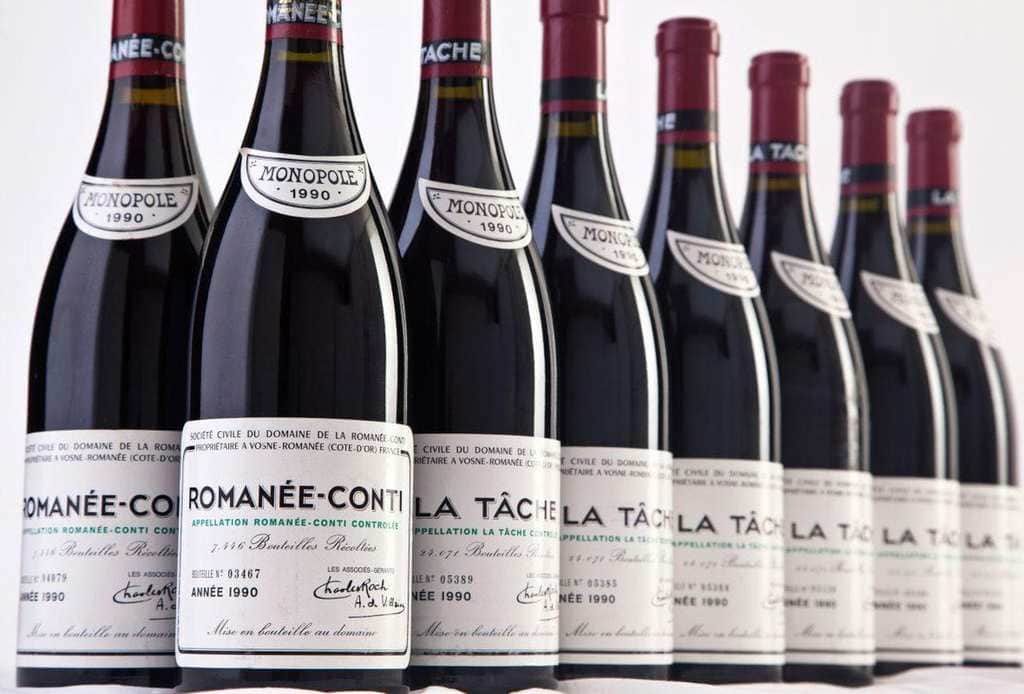 The main man behind the production of the wine is Bernard Noblet, who learned everything he knows from his father Andre, the previous producer. The current owners of DRC adopted the philosophy established by Blochet – to harvest late so that optimum ripeness is achieved.

Sandwiches That Are Filling Enough For Dinner

Sandwiches are great because they can be eaten all year round and change depending on the season. ...

These Foods Will Help Cool You Down In The Summer Heat

There’s nothing quite like the summer sunshine, but sometimes even those who adore the heat can ...

Dine In Luxury At 10,000 Feet With This Swiss Hotel

If you've ever dreamed of living like the stars, now you can get a taste of the VIP treatment at ...